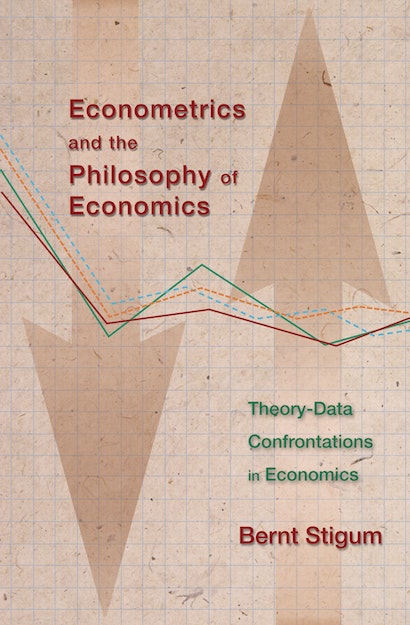 As most econometricians will readily agree, the data used in applied econometrics seldom provide accurate measurements for the pertinent theory’s variables. Here, Bernt Stigum offers the first systematic and theoretically sound way of accounting for such inaccuracies. He and a distinguished group of contributors bridge econometrics and the philosophy of economics — two topics that seem worlds apart. They ask: How is a science of economics possible? The answer is elusive. Economic theory seems to be about abstract ideas or, it might be said, about toys in a toy community. How can a researcher with such tools learn anything about the social reality in which he or she lives?


This book shows that an econometrician with the proper understanding of economic theory and the right kind of questions can gain knowledge about characteristic features of the social world. It addresses varied topics in both classical and Bayesian econometrics, offering ample evidence that its answer to the fundamental question is sound.

Bernt P. Stigum is Professor of Economics at the University of Oslo. He is the author of Toward a Formal Science of Economics and coeditor of Foundations of Utility and Risk Theory with Applications.

"[A] remarkably ambitious and largely unprecedented analysis of the philosophical foundations of econometrics. . . . Stigum has made a bold attempt to understand the enterprise of econometrics in its original formulation. It is not only a difficult book, but also a rich and provocative one. No other such work exists. It sets the standard against which any future contribution to the philosophical foundations of econometrics will be judged."—Kevin D. Hoover, Research in the History of Economic Thought & Methodology