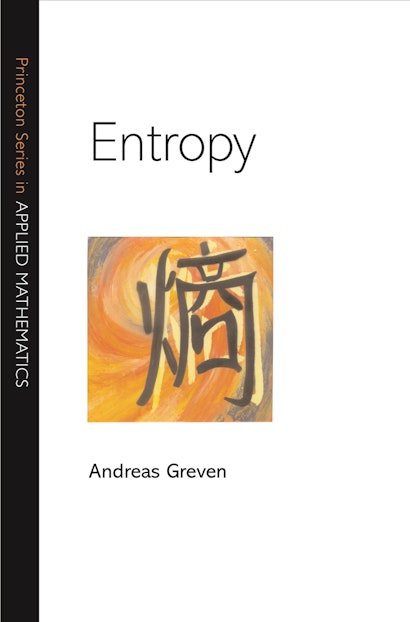 The concept of entropy arose in the physical sciences during the nineteenth century, particularly in thermodynamics and statistical physics, as a measure of the equilibria and evolution of thermodynamic systems. Two main views developed: the macroscopic view formulated originally by Carnot, Clausius, Gibbs, Planck, and Caratheodory and the microscopic approach associated with Boltzmann and Maxwell. Since then both approaches have made possible deep insights into the nature and behavior of thermodynamic and other microscopically unpredictable processes. However, the mathematical tools used have later developed independently of their original physical background and have led to a plethora of methods and differing conventions.


The aim of this book is to identify the unifying threads by providing surveys of the uses and concepts of entropy in diverse areas of mathematics and the physical sciences. Two major threads, emphasized throughout the book, are variational principles and Ljapunov functionals. The book starts by providing basic concepts and terminology, illustrated by examples from both the macroscopic and microscopic lines of thought. In-depth surveys covering the macroscopic, microscopic and probabilistic approaches follow. Part I gives a basic introduction from the views of thermodynamics and probability theory. Part II collects surveys that look at the macroscopic approach of continuum mechanics and physics. Part III deals with the microscopic approach exposing the role of entropy as a concept in probability theory, namely in the analysis of the large time behavior of stochastic processes and in the study of qualitative properties of models in statistical physics. Finally in Part IV applications in dynamical systems, ergodic and information theory are presented.


The chapters were written to provide as cohesive an account as possible, making the book accessible to a wide range of graduate students and researchers. Any scientist dealing with systems that exhibit entropy will find the book an invaluable aid to their understanding.

"This book is that rare thing: an edited volume that will be a lasting contribution to the literature."—Ray Streater, King's College