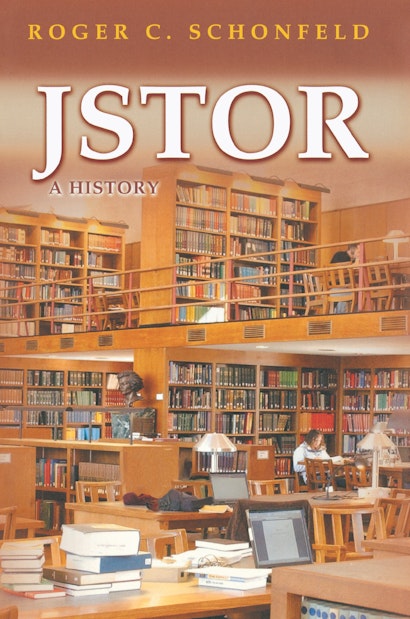 Ten years ago, most scholars and students relied on bulky card catalogs, printed bibliographic indices, and hardcopy books and journals. Today, much content is available electronically or online. This book examines the history of one of the first, and most successful, digital resources for scholarly communication, JSTOR. Beginning as a grant-funded project of the Andrew W. Mellon Foundation at the University of Michigan, JSTOR has grown to become a major archive of the backfiles of academic journals, and its own nonprofit organization.


Roger Schonfeld begins this history by looking at JSTOR’s original mission of saving storage space and thereby storage costs, a mission that expanded immediately to improving access to the literature. What role did the University play? Could JSTOR have been built without the active involvement of a foundation? Why was it seen as necessary to “spin off” the project? This case study proceeds as an organizational history of the birth and maturation of this nonprofit, which had to emerge from the original university partnership to carve its own identity. How did the grant project evolve into a successful marketplace enterprise? How was JSTOR able to serve its twofold mission of archiving its journals while also providing access to them? What has accounted for its growth? Finally, Schonfeld considers implications of the economic and organizational aspects of archiving as well as the system-wide savings that JSTOR ensures by broadly distributing costs.

Roger C. Schonfeld is a research associate at the Andrew W. Mellon Foundation, where his principal interests involve libraries and scholarly communications. He collaborated with James Shulman and William G. Bowen on The Game of Life (Princeton). 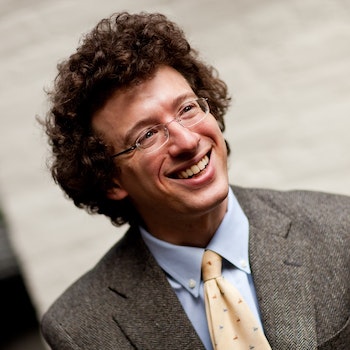 "Schonfeld's scholarship makes JSTOR: A History a valuable analysis of the mistakes and successes of a digital archive and scholarly resource, while his clear writing almost makes it a page-turner."—Ross MacDonald, Electronic Library

"This book is an account of a computer project but equally a thoughtful history of the managerial problems that confront a foundation intent on instigating a far-reaching innovation."—Anthony Smith, Times Higher Education Supplement

"A fascinating read, this book will be of great interest to the academic community. It is the first time I can think of that a library-related project has been documented in such detail. Schonfeld has done a remarkably evenhanded job of telling the story of how an idea becomes an operating organization. He tells an intriguing and compelling story with great ease, discussing the failures as well as the successes. I found myself anxious to find out what happened next. It is quite a talent that turns the history of a journal digitalization project into a page-turner!"—Deanna Marcum, President of the Council on Library and Information Resources

"This well-written book will be very useful to anyone contemplating such a digitalization effort. The history is interesting for its own sake, but the real payoff will be in helping others avoid some of the mistakes JSTOR made, and also to recognize opportunities when they arise."—Hal Varian, Dean of the School of Information and Management Systems, University of California, Berkeley