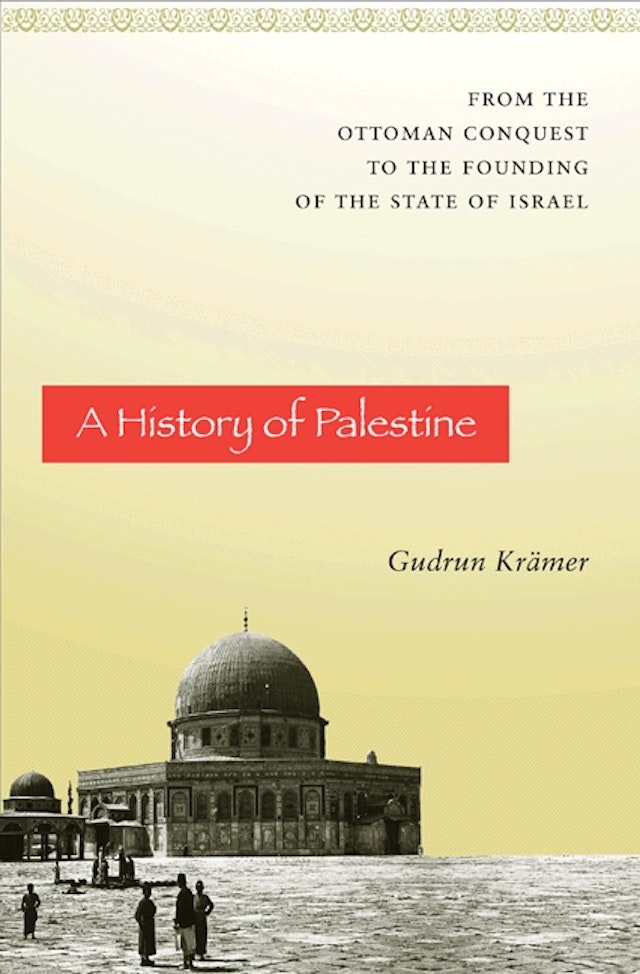 It is impossible to understand Palestine today without a careful reading of its distant and recent past. But until now there has been no single volume in English that tells the history of the events — from the Ottoman Empire to the mid-twentieth century — that shaped modern Palestine. The first book of its kind, A History of Palestine offers a richly detailed interpretation of this critical region’s evolution.

Starting with the prebiblical and biblical roots of Palestine, noted historian Gudrun Krämer examines the meanings ascribed to the land in the Jewish, Christian, and Muslim traditions. Paying special attention to social and economic factors, she examines the gradual transformation of Palestine, following the history of the region through the Egyptian occupation of the mid-nineteenth century, the Ottoman reform era, and the British Mandate up to the founding of Israel in 1948. Focusing on the interactions of Arabs and Jews, A History of Palestine tells how these connections affected the cultural and political evolution of each community and Palestine as a whole.

Gudrun Krämer is professor of Islamic studies at Free University Berlin and a member of the Berlin-Brandenburg Academy of Sciences. Her books include A History of Islam and The Jews in Modern Egypt. 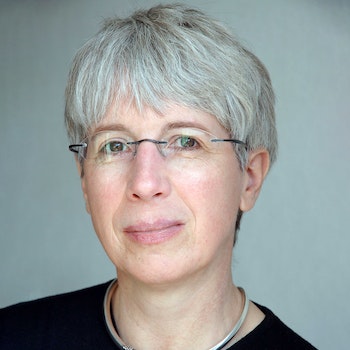