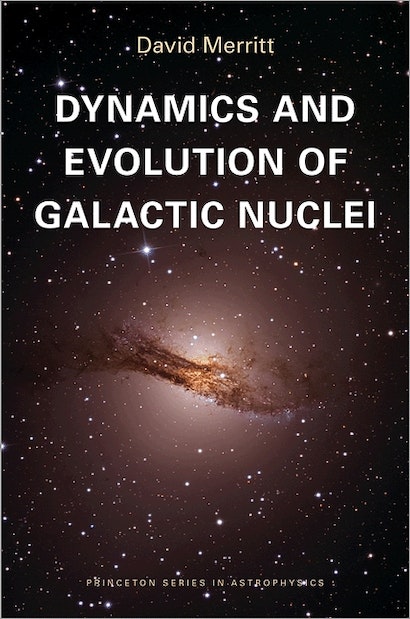 Deep within galaxies like the Milky Way, astronomers have found a fascinating legacy of Einstein’s general theory of relativity: supermassive black holes. Connected to the evolution of the galaxies that contain these black holes, galactic nuclei are the sites of uniquely energetic events, including quasars, stellar tidal disruptions, and the generation of gravitational waves. This textbook is the first comprehensive introduction to dynamical processes occurring in the vicinity of supermassive black holes in their galactic environment. Filling a critical gap, it is an authoritative resource for astrophysics and physics graduate students, and researchers focusing on galactic nuclei, the astrophysics of massive black holes, galactic dynamics, and gravitational wave detection. It is an ideal text for an advanced graduate-level course on galactic nuclei and as supplementary reading in graduate-level courses on high-energy astrophysics and galactic dynamics.


For researchers working on active galactic nuclei, galaxy evolution, and the generation of gravitational waves, this book will be an essential resource.

David Merritt is professor of physics at the Rochester Institute of Technology.. 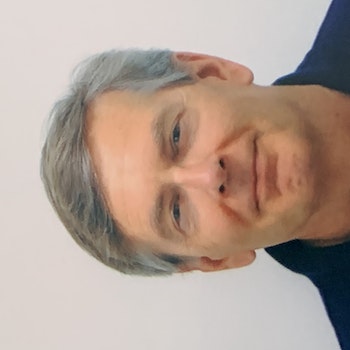 "[T]his is a book that would be useful to anybody interested in the astrophysics of galaxies. . . . I can recommend this book enthusiastically."—Anvar Shukurov, Geophysical & Astrophysical Fluid Dynamics

"This direct, clear, and authoritative book shows Merritt's extensive experience with the techniques needed to understand the motions of stars in galaxies. It will be used as a reference by those who interpret the observations of stellar motions in galactic nuclei and will serve as a basis for further theoretical work."—Tim de Zeeuw, European Southern Observatory

"A leading expert on the dynamics of galactic nuclei, and of stars near massive black holes, Merritt has led many of the advances in our understanding of these systems. His very timely book fills a large gap in the literature of stellar dynamics and covers all the material that is required to embark on research in this field."—Tal Alexander, Weizmann Institute of Science

"Merritt is one of the most highly regarded astrophysical dynamicists in the field. Excellent, complete, and well-balanced, Dynamics and Evolution of Galactic Nuclei reflects his rigorous work."—Bradley Peterson, Ohio State University