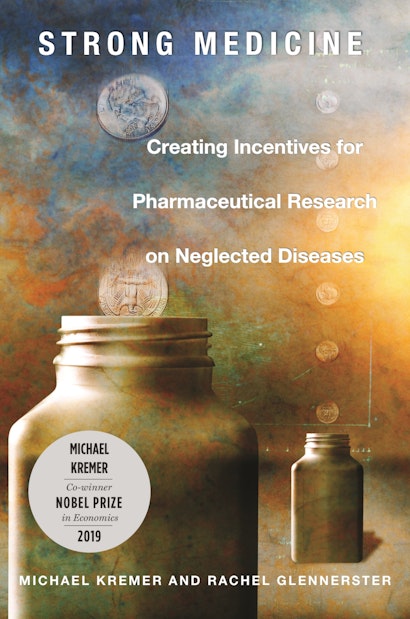 Millions of people in the third world die from diseases that are rare in the first world—diseases like malaria, tuberculosis, and schistosomiasis. AIDS, which is now usually treated in rich countries, still ravages the world’s poor. Vaccines offer the best hope for controlling these diseases and could dramatically improve health in poor countries. But developers have little incentive to undertake the costly and risky research needed to develop vaccines. This is partly because the potential consumers are poor, but also because governments drive down prices.

In Strong Medicine, Michael Kremer and Rachel Glennerster offer an innovative yet simple solution to this worldwide problem: “Pull” programs to stimulate research. Here’s how such programs would work. Funding agencies would commit to purchase viable vaccines if and when they were developed. This would create the incentives for vaccine developers to produce usable products for these neglected diseases. Private firms, rather than funding agencies, would pick which research strategies to pursue. After purchasing the vaccine, funders could distribute it at little or no cost to the afflicted countries.

Michael Kremer, the winner of the 2019 Nobel Prize in Economics, is the Gates Professor of Developing Societies at Harvard University. He is a recipient of a MacArthur Fellowship and was named a Young Global Leader by the World Economic Forum. Rachel Glennerster is chief economist at the UK's Department for International Development. She is on leave as executive director of the Jameel Poverty Action Lab at the Massachusetts Institute of Technology. 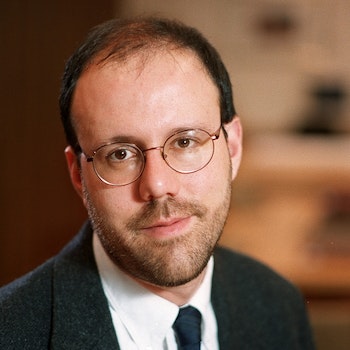 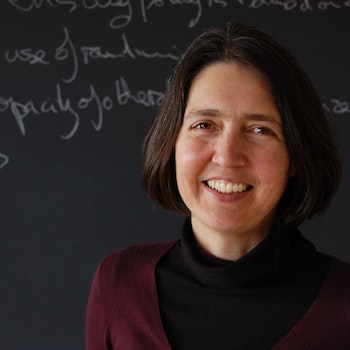 "This book should interest anyone involved in international public health, politics and economics. It is a valuable effort to find a practical solution to a major problem."—Pierre Chirac, Nature

"The public health of the developing world is the single issue of greatest significance for humanity over the next half century. This important book offers thoughtful analysis and practical ideas for confronting and addressing this issue through research and development of lifesaving vaccines."—Lawrence H. Summers, President, Harvard University

"Michael Kremer and Rachel Glennerster have produced a work of outstanding importance to the well-being of developing countries. "There are five billion people in the poor world, many suffering from debilitating or fatal diseases. The potential gains in overcoming this human suffering from the development of effective and cost-efficient vaccines are enormous. Yet the economic purchasing power of the rich world favors the development of vaccines and drugs for the rich world. Strong Medicine presents workable incentives for research and development to respond more powerfully to the human needs of poor people. Kremer and Glennerster have produced results that deserve the attention of all those who work in development and that chart a way forward for one of the greatest issues of our time."—Nicholas Stern, Second Permanent Secretary at HM Treasury in the United Kingdom, Visiting Professor at the London School of Economics, and former Chief Economist of the World Bank

"Strong Medicine is full of insights that can make a real difference to the morbid world in which we live. It combines powerful analytical reasoning with practical insights and empirical knowledge to explore a highly promising way of expanding incentives for medicinal research. The possibility of making a significant difference through a commitment to purchase effective vaccines as and when they are developed is thoroughly scrutinized in this definitive investigation, for which we have reason to be grateful."—Amartya Sen, Harvard University, Nobel Laureate in Economic Sciences

"This important book, on how to design markets for drugs to treat millions of diseased people in the developing world, has the added advantage of being an interesting read. The authors convey very well the intellectual excitement associated today with putting mechanism design into practice. They take the reader, one step at a time, through the various levels at which problems might arise and then show how the design is meant to take care of these problems."—Abhijit Banerjee, Massachusetts Institute of Technology

"Michael Kremer is likely the most thoughtful advocate of an exciting new approach for tackling the scourges of AIDS, malaria, and other diseases that primarily afflict the populations of less developed countries. In this book, he and Rachel Glennerster offer by far the most complete discussion I have seen of why this approach—one that would see authorities stimulate private efforts to develop medical treatment by providing a guaranteed market for them—should be adopted, and of how to deal with problems of implementation and design."—Kenneth Sokoloff, University of California, Los Angeles