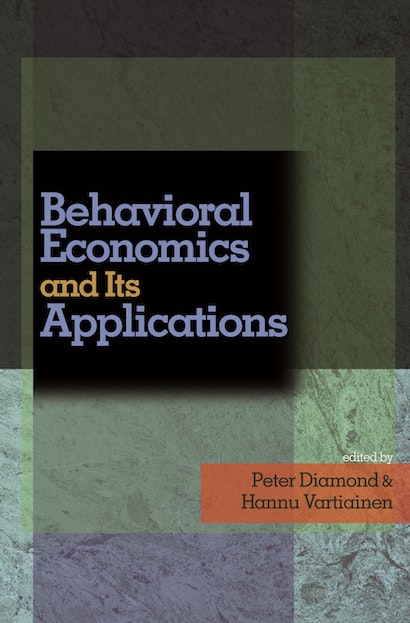 In the last decade, behavioral economics, borrowing from psychology and sociology to explain decisions inconsistent with traditional economics, has revolutionized the way economists view the world. But despite this general success, behavioral thinking has fundamentally transformed only one field of applied economics-finance. Peter Diamond and Hannu Vartiainen’s Behavioral Economics and Its Applications argues that behavioral economics can have a similar impact in other fields of economics.


In this volume, some of the world’s leading thinkers in behavioral economics and general economic theory make the case for a much greater use of behavioral ideas in six fields where these ideas have already proved useful but have not yet been fully incorporated — public economics, development, law and economics, health, wage determination, and organizational economics. The result is an attempt to set the agenda of an important development in economics — an agenda that will interest policymakers, sociologists, and psychologists as well as economists. 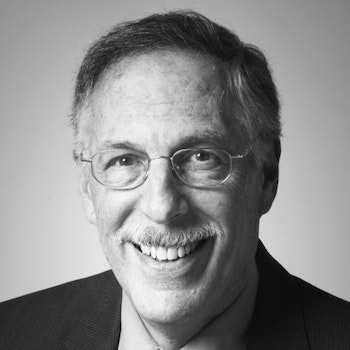 "Because the material for this book comes from a well organized conference, editors Diamond and Vartiainen had a good place to start when putting the volume together. Even with excellent source material, it is easy to take a wrong turn, but the editors never make that mistake. For non-specialists, this book serves as an excellent introduction to the cross-disciplinary investigation described as behavioral economics. The chapters offer a fine overview of the main branches of study. As a collection, the book strikes a careful balance between the competing goals of comprehensive coverage and digestible length. Recommended."—Wayne Edwards, Journal of Economic Issues

"This is an excellent and important volume outlining cutting-edge developments in behavioral economics and its applications. It is coherent, substantive, and topical. Indeed, it could serve as a leading text or reader on behavioral economics."—Geoffrey Hodgson, University of Hertfordshire, England

"I learned a substantial amount from reading this thought-provoking book, which contains several pioneering attempts to broaden behavioral economics from positive to normative analyses. I congratulate the editors on having collected so many intriguing contributions from so many prominent scholars."—Martin Dufwenberg, University of Arizona