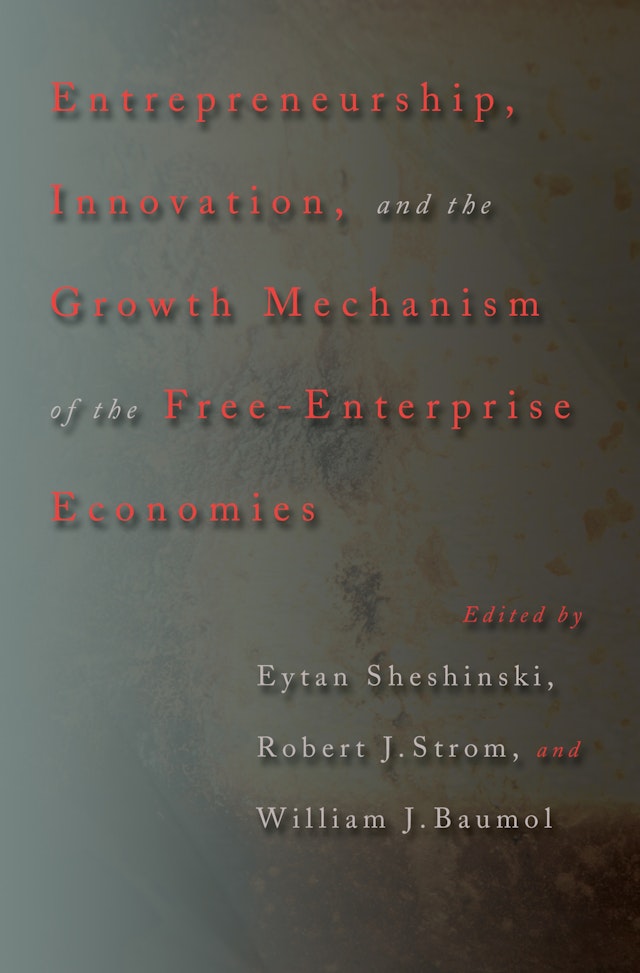 How much credit can be given to entrepreneurship for the unprecedented innovation and growth of free-enterprise economies? In this book, some of the world’s leading economists tackle this difficult and understudied question, and their responses shed new light on how free-market economies work — and what policies most encourage their growth.


The contributors take as their starting point William J. Baumol’s 2002 book The Free-Market Innovation Machine (Princeton), which argued that independent entrepreneurs are far more important to growth than economists have traditionally thought, and that an implicit partnership between such entrepreneurs and large corporations is critical to the success of market economies.

Eytan Sheshinski is Sir Isaac Wolfson Professor of Public Finance at the Hebrew University of Jerusalem. Robert J. Strom is Director of Research and Policy at the Ewing Marion Kauffman Foundation. William J. Baumol is Academic Director of the Berkley Center for Entrepreneurial Studies at New York University, and Professor Emeritus and Senior Economist at Princeton University. 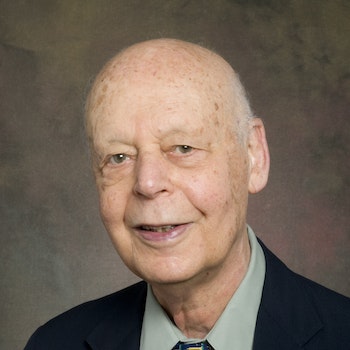 "This book brings together an absolutely first-rate group of thinkers, including several Nobel Prize winners, who were invited to a 2003 conference spurred by the publication of William J. Baumol's The Free-Market Innovation Machine. These thought-provoking essays illustrate the potential of Baumol's framework to considerably advance our understanding of what drives entrepreneurship, innovation, and long-term economic growth."—Scott Stern, Northwestern University

"This book's remarkable achievement is to gather some of the brightest minds in economics to discuss some of the most important issues in the field—innovation, entrepreneurship, and growth. It is particularly refreshing to see these topics addressed at a variety of levels and from a variety of research perspectives. The combination of microeconomists and macroeconomists, and even economic historians, is a rare instance of communication across the subfields of economics. This impressive book will be useful to both economics generalists and specialists."—Thomas Hellmann, University of British Columbia