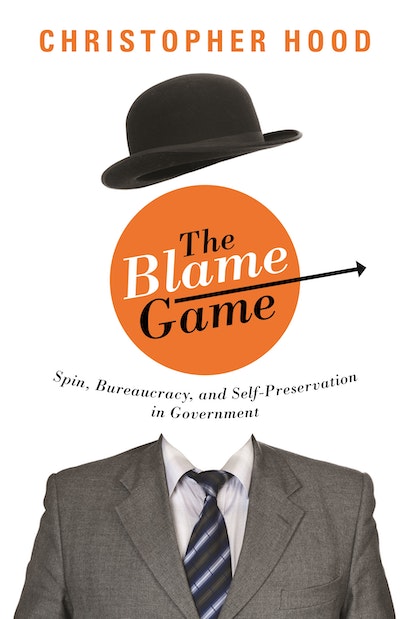 The blame game, with its finger-pointing and mutual buck-passing, is a familiar feature of politics and organizational life, and blame avoidance pervades government and public organizations at every level. Political and bureaucratic blame games and blame avoidance are more often condemned than analyzed. In The Blame Game, Christopher Hood takes a different approach by showing how blame avoidance shapes the workings of government and public services. Arguing that the blaming phenomenon is not all bad, Hood demonstrates that it can actually help to pin down responsibility, and he examines different kinds of blame avoidance, both positive and negative.


Hood traces how the main forms of blame avoidance manifest themselves in presentational and “spin” activity, the architecture of organizations, and the shaping of standard operating routines. He analyzes the scope and limits of blame avoidance, and he considers how it plays out in old and new areas, such as those offered by the digital age of websites and e-mail. Hood assesses the effects of this behavior, from high-level problems of democratic accountability trails going cold to the frustrations of dealing with organizations whose procedures seem to ensure that no one is responsible for anything.


Delving into the inner workings of complex institutions, The Blame Game proves how a better understanding of blame avoidance can improve the quality of modern governance, management, and organizational design.

Christopher Hood is the Gladstone Professor of Government at All Souls College, Oxford. His books include The Limits of Administration, The Tools of Government, and The Art of the State. 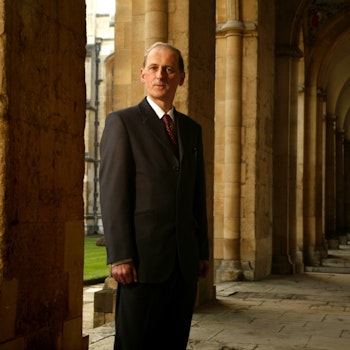 "In The Blame Game, Christopher Hood identifies one of the most common gripes that citizens have about bureaucracy and government, namely, that no one in either accepts responsibility for making mistakes of omission or commission. In this brief and often illuminating book, Hood explores the diverse and insidious ways in which ducking blame manifests in public life."—Science

"Hood addresses how and why government officials avoid blame when things go wrong. The starting point for this remarkable book is the observation that government decisions sometimes turn out to be harmful, and that the question of responsibility inevitably arises. . . . This highly readable volume will help readers understand some of the more troubling aspects of modern government."—Choice

"In taking us through the permutations and definitions of the concept and its actualization in the form of structures, impact and possible outcomes, Hood employs a style and approach that is open and engaging. Certainly it is cerebral and analytical, but he does not shirk from using what at times is a matey almost tabloid style."—Andrews Massey, LSE Blog

"Christopher Hood takes a simple proposition—that politicians and bureaucrats are mainly concerned about blame avoidance—and uses it to construct a new way of thinking about the organization of public services. In the process, he turns conventional wisdom about the aims of bureaucratic reform on its head. If you learn nothing from this clever and erudite book, you have only yourself to blame."—Alasdair Roberts, author of The Logic of Discipline

"In this fascinating and excellent book, Hood puts significant concepts—blame and blaming—at the center of our thinking by looking at blame culture and blame games. He emphasizes the functionality of blame in social and institutional life, and the need for managing the frontiers of blame avoidance."—Geert Bouckaert, president, European Group for Public Administration

"Christopher Hood's book describes, dissects, and explains the blame avoidance game in modern politics. He succeeds brilliantly, writing gracefully and acutely about an area that many have noted, but few have illuminated as clearly. This is accessible scholarship for a wide range of subjects and readers."—Ted Marmor, professor emeritus of politics and public policy, Yale University

"This engaging and timely book will draw the significant attention of scholars working in politics, policy, and administration. Masterfully written, The Blame Game represents a new scholarly high point by one of the most fruitful and influential political scientists in the field today."—David Levi-Faur, Hebrew University of Jerusalem