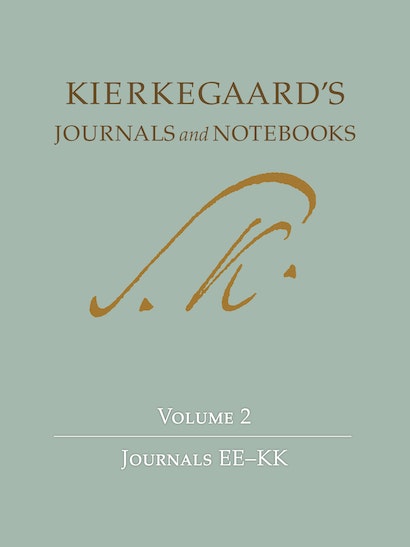 
Volume 2 of this 11-volume edition of Kierkegaard’s Journals and Notebooks includes materials from 1836 to 1846, a period that takes Kierkegaard from his student days to the peak of his activity as an author. In addition to containing hundreds of Kierkegaard’s reflections on philosophy, theology, literature, and his own personal life, these journals are the seedbed of many ideas and passages that later surfaced in Either/Or, Repetition, Fear and Trembling, Philosophical Fragments, The Concept of Anxiety, Stages on Life’s Way, Concluding Unscientific Postscript, and a number of Edifying Discourses.