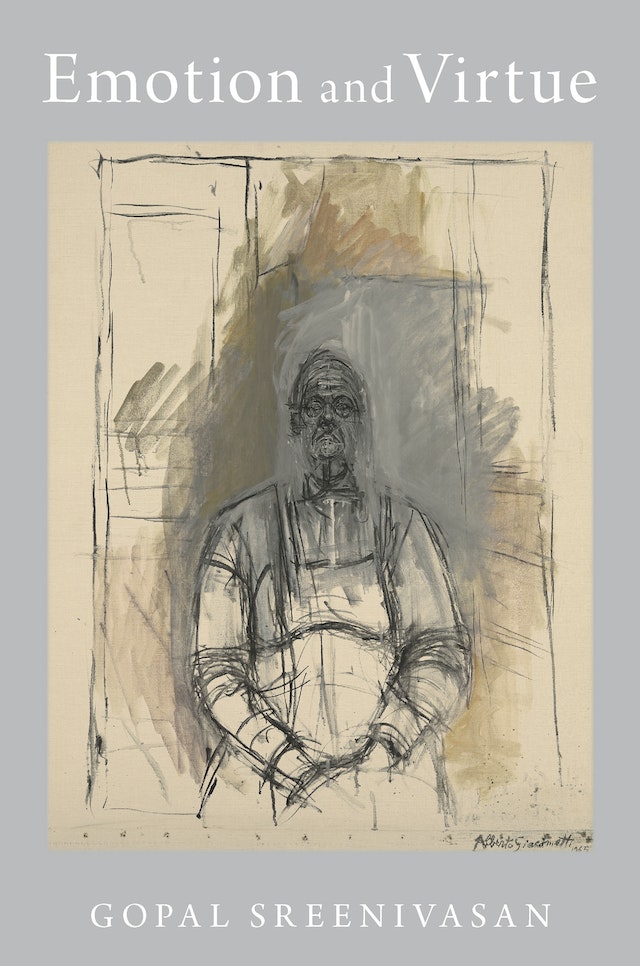 What must a person be like to possess a virtue in full measure? What sort of psychological constitution does one need to be an exemplar of compassion, say, or of courage? Focusing on these two examples, Emotion and Virtue ingeniously argues that certain emotion traits play an indispensable role in virtue. With exemplars of compassion, for instance, this role is played by a modified sympathy trait, which is central to enabling these exemplars to be reliably correct judges of the compassionate thing to do in various practical situations. Indeed, according to Gopal Sreenivasan, the virtue of compassion is, in a sense, a modified sympathy trait, just as courage is a modified fear trait.

While he upholds the traditional definition of virtue as a species of character trait, Sreenivasan discards other traditional precepts. For example, he rejects the unity of the virtues and raises new questions about when virtue should be taught. Unlike orthodox virtue ethics, moreover, his account does not aspire to rival consequentialism and deontology. Instead Sreenivasan repudiates the ambitions of virtue imperialism.

Emotion and Virtue makes significant contributions to moral psychology and the theory of virtue alike.

Gopal Sreenivasan is the Lester Crown University Distinguished Professor of Ethics at Duke University. He is the author of The Limits of Lockean Rights in Property. 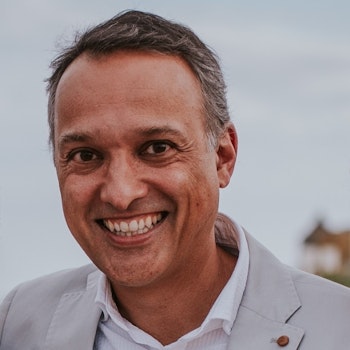 "Emotion and Virtue presents a new and very appealing account of virtue and its relationship to emotion. Sreenivasan elaborates a view of virtue exemplars, focusing on two virtues: compassion and courage. In his arguments, Sreenivasan engages in illuminating discussions of topics of central importance to virtue theory in the recent literature, including the unity of the virtues, situationism, and moral deference. I highly recommend this book to anyone interested in ethics as well as the nature of virtue."—Julia Driver, author of Consequentialism

"Emotion and Virtue is a book of considerable sophistication and rigor. The originality of the arguments provided and the author’s novel approach to perennial questions are second to none."—Kristján Kristjánsson, author of Virtuous Emotions