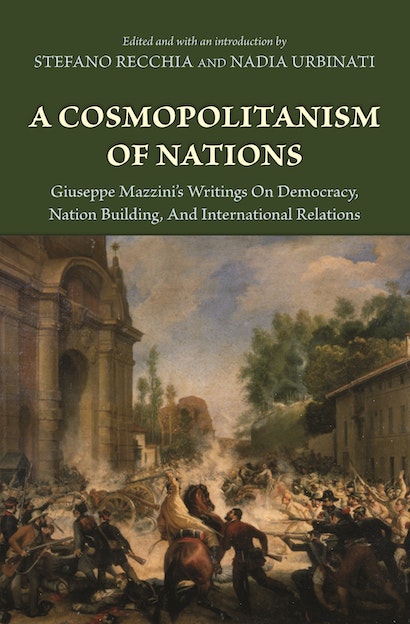 This anthology gathers Giuseppe Mazzini’s most important essays on democracy, nation building, and international relations, including some that have never before been translated into English. These neglected writings remind us why Mazzini was one of the most influential political thinkers of the nineteenth century — and why there is still great benefit to be derived from a careful analysis of what he had to say. Mazzini (1805-1872) is best known today as the inspirational leader of the Italian Risorgimento. But, as this book demonstrates, he also made a vital contribution to the development of modern democratic and liberal internationalist thought. In fact, Stefano Recchia and Nadia Urbinati make the case that Mazzini ought to be recognized as the founding figure of what has come to be known as liberal Wilsonianism.


The writings collected here show how Mazzini developed a sophisticated theory of democratic nation building — one that illustrates why democracy cannot be successfully imposed through military intervention from the outside. He also speculated, much more explicitly than Immanuel Kant, about how popular participation and self-rule within independent nation-states might result in lasting peace among democracies. In short, Mazzini believed that universal aspirations toward human freedom, equality, and international peace could best be realized through independent nation-states with homegrown democratic institutions. He thus envisioned what one might today call a genuine cosmopolitanism of nations.

Stefano Recchia is a PhD candidate in political science at Columbia University. Nadia Urbinati is the Nell and Herbert M. Singer Professor of Contemporary Civilization and Professor of Political Theory at Columbia. 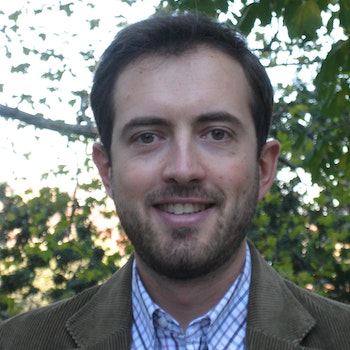 "This is a very valuable collection that nicely balances Mazzini's high-principled appeals and his everyday work as a political leader and as a propagandist for his cause outside Italy. The combination of his well-known and more obscure works offers an excellent overview, and the fine and reflective introduction provides an up-to-date perspective on Mazzini. This will be an important volume for students and scholars alike."—Michael Freeden, University of Oxford