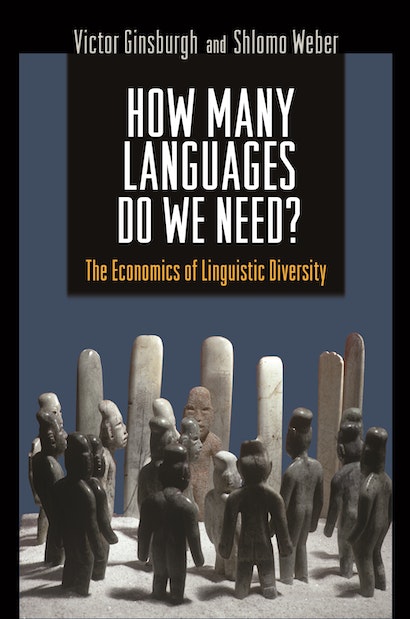 In the global economy, linguistic diversity influences economic and political development as well as public policies in positive and negative ways. It leads to financial costs, communication barriers, divisions in national unity, and, in some extreme cases, conflicts and war — but it also produces benefits related to group and individual identity. What are the specific advantages and disadvantages of linguistic diversity and how does it influence social and economic progress? This book examines linguistic diversity as a global social phenomenon and considers what degree of linguistic variety might result in the greatest economic good.


Victor Ginsburgh and Shlomo Weber look at linguistic proximity between groups and between languages. They describe and use simple economic, linguistic, and statistical tools to measure diversity’s impact on growth, development, trade, the quality of institutions, translation issues, voting patterns in multinational competitions, and the likelihood and intensity of civil conflicts. They address the choosing of core languages in a multilingual community, such as the European Union, and argue that although too many official languages might harm cohesiveness, efficiency, and communication, reducing their number brings about alienation and disenfranchisement of groups.


Demonstrating that the value and drawbacks of linguistic diversity are universal, How Many Languages Do We Need? suggests ways for designing appropriate linguistic policies for today’s multilingual world. 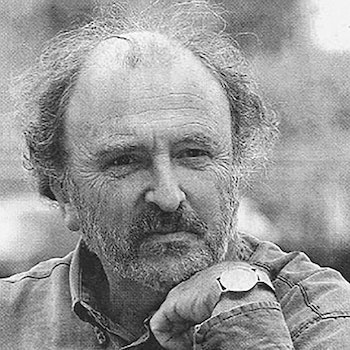 "In their intriguing book How Many Languages Do We Need?, Victor Ginsburgh and Shlomo Weber illuminate how language diversity affects growth, trade and economic development."—David Throsby, Times Literary Supplement

"This is a good book—clear, comprehensive, and easy to read. Ginsburgh and Weber cover several topics, including linguistic policies, diversity and standardization, economic costs and benefits, and multilingualism as a source of conflict and sometimes war."—Choice

"[V]ery few books have been written on the economics of linguistic diversity, and this book takes a valuable step towards remedying this situation. It offers a nice nontechnical overview of the field, and has something interesting to offer to economists, sociologists, and linguists interested in linguistic diversity, language policy, and their implications."—Isabelle Sin, Journal of Economic History

"In sum, their book is a fascinating, thought-provoking introduction to a large body of work at the frontier of a new, exciting area of economic research, which includes not only the economics of linguistic diversity, but, more generally, the economics of culture and institutions."—Enrico Spolaore, Journal of Regional Science

"[T]his book makes a welcome contribution by providing a simple and succinct presentation of an otherwise complex interdisciplinary problem. In comparison to much of the Economics literature, it provides a far more nuanced picture of linguistic diversity and the associated policy challenges."—Vikas Kumar, Journal of Economic Issues

"This is an essential book for all the policymakers, linguists, and language ideologues who will not understand the mathematics of the economists' calculations."—Anthony Pym, European Legacy

"A language is both a means of communication and a repository of culture. By limiting the number of languages, we make it easier for people to understand one another, but we leave the world a less interesting place. Victor Ginsburgh and Shlomo Weber explore this trade-off and much else in their rich and fascinating book."—Eric S. Maskin, Nobel Laureate in Economics

"The authors succeed brilliantly in laying out a coherent framework that explains the critical and substantive issues for the economics of linguistic diversity."—Antonio Merlo, University of Pennsylvania

"Language is what unifies people. It is also what divides them. This paradox was first observed in the Biblical story of the Tower of Babel, and the contradiction continues to plague modern times. Ginsburgh and Weber provide a brilliant analysis of this persistent and urgent problem, and they explore this vital question: given that linguistic diversity has costs, how much diversity can we afford in today's world?"—Dean Keith Simonton, University of California, Davis

"This book's argument is straightforward, the volume of literature assembled is impressive, and the econometric contribution is excellent. The authors prove that econometric methods can be expanded into a field as challenging as linguistic diversity."—Michael Hutter, Technische Universität Berlin

"While there has been a great deal of work on linguistic diversity in economics over the last twenty years, no book has emerged on the topic to date. Examining matters from ethnography to labor, political, cultural, and trade issues, this accessible and important book fills the void."—Jacques Melitz, Heriot-Watt University

"There are few subjects as complex and sensitive as the use of languages in a society. The affection of an individual for his language reflects on the whole social group and the language becomes the property of the clan, tribe, territory, and nation. This book describes the range of issues that this raises and the complexities of the trade-off between protecting languages and the possible gains that would result from a reduction of their number."—Michel Vanden Abeele, former director general, Directorate-General for Translation of the European Commission