The obsession with waste in eighteenth-century English literature 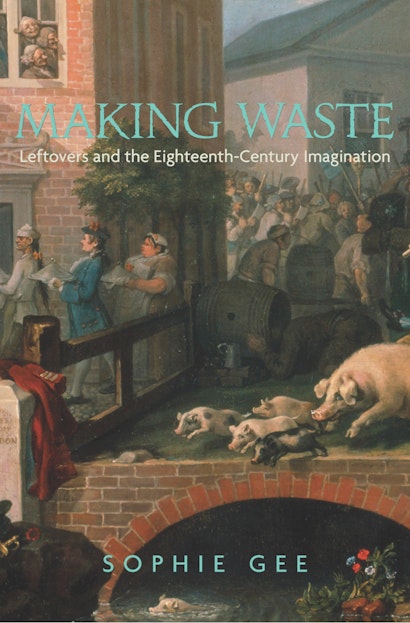 Why was eighteenth-century English culture so fascinated with the things its society discarded? Why did Restoration and Augustan writers such as Milton, Dryden, Swift, and Pope describe, catalog, and memorialize the waste matter that their social and political worlds wanted to get rid of—from the theological dregs in Paradise Lost to the excrements in “The Lady’s Dressing Room” and the corpses of A Journal of the Plague Year? In Making Waste, the first book about refuse and its place in Enlightenment literature and culture, Sophie Gee examines the meaning of waste at the moment when the early modern world was turning modern.

Gee explains how English writers used contemporary theological and philosophical texts about unwanted and leftover matter to explore secular, literary relationships between waste and value. She finds that, in the eighteenth century, waste was as culturally valuable as it was practically worthless—and that waste paradoxically revealed the things that the culture cherished most.

The surprising central insight of Making Waste is that the creation of value always generates waste. Waste is therefore a sign—though a perverse one—that value and meaning have been made. Even when it appears to symbolize civic, economic, and political failure, waste is in fact restorative, a sign of cultural invigoration and imaginative abundance. Challenging the conventional association of Enlightenment culture with political and social improvement, and scientific and commercial progress, Making Waste has important insights for cultural and intellectual history as well as literary studies.

Sophie Gee is assistant professor of English at Princeton University and the author of The Scandal of the Season (Scribner), a novel based on the story behind Alexander Pope's Rape of the Lock. She writes regularly for the New York Times Book Review, the Washington Post, and the Financial Times. 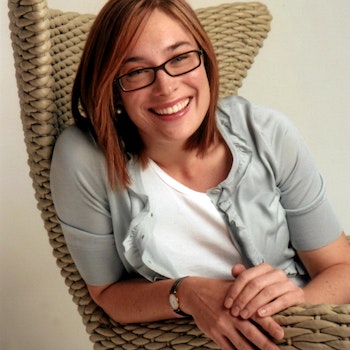 "This brief book on an unlikely topic is packed with insights. By focusing on 'waste,' Gee has found an original way to look at the literature of the Restoration and early 18th century. . . . Best of all, she always writes clearly, making her book accessible even to beginners."—Choice

"For a book concerned largely with filth, Making Waste is stylistically pristine. Gee writes with an elegance and fluency that buoys her thinking from one topic to the next. . . . Rarely does criticism read so well."—Jonathan Kramnick, Studies in English Literature

"Dazzling in its range of reference and implications, Making Waste springs to life like Swift's gaudy tulips, mixing memory and desire like lilacs bred out of the dead land, and inviting us to feast on the rich literary and theoretical harvest Ms. Gee has gleaned from the leftover."—Lynn Festa, Scriblerian

"This is a vivaciously written, multidimensional study of the problem and promise that waste posed to the eighteenth-century English imagination. It is surprisingly and commendably concise, given its topic, and it frames economic, political, anthropological, and historical analysis with a very fine literary sensibility—one that actively appreciates the role that imaginative writing played in the negotiation of a paradox that turns out to be constitutive of modern English identity."—Jayne Lewis, University of California, Irvine

"Making Waste is a pleasure to read—vividly, gracefully, wittily written. It will be a valuable contribution to eighteenth-century literary and cultural studies."—Cynthia Wall, University of Virginia