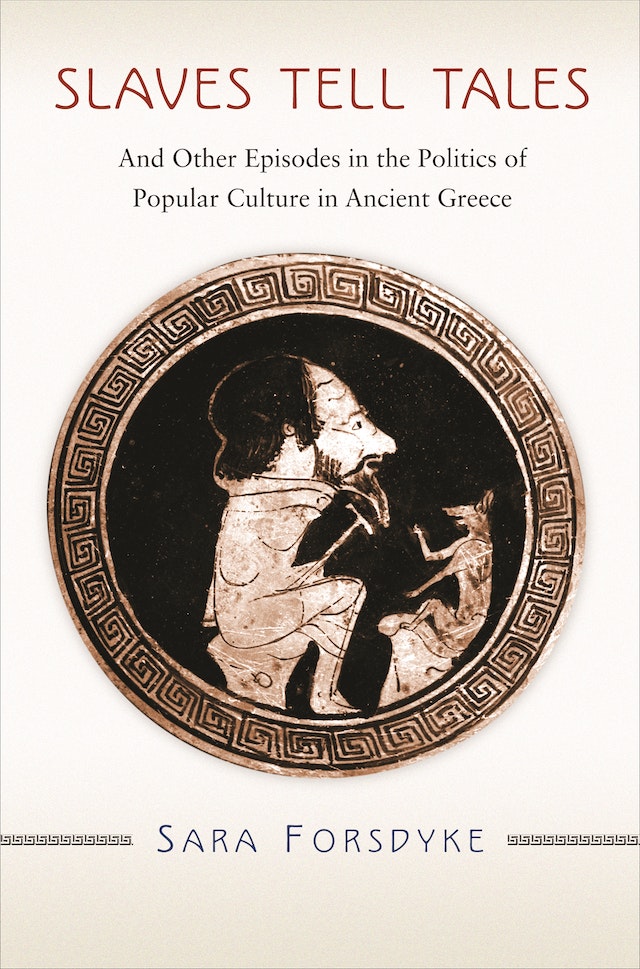 Most studies of ancient Greek politics focus on formal institutions such as the political assembly and the law courts, and overlook the role that informal social practices played in the regulation of the political order. Sara Forsdyke argues, by contrast, that various forms of popular culture in ancient Greece — including festival revelry, oral storytelling, and popular forms of justice — were a vital medium for political expression and played an important role in the negotiation of relations between elites and masses, as well as masters and slaves, in the Greek city-states. Although these forms of social life are only poorly attested in the sources, Forsdyke suggests that Greek literature reveals traces of popular culture that can be further illuminated by comparison with later historical periods. By looking beyond institutional contexts, moreover, Forsdyke recovers the ways that groups that were excluded from the formal political sphere — especially women and slaves — participated in the process by which society was ordered.

Forsdyke begins each chapter with an apparently marginal incident in Greek history — the worship of a dead slave by masters on Chios, the naming of Sicyon’s civic divisions after lowly animals such as pigs and asses, and the riding of an adulteress on a donkey through the streets of Cyme — and shows how these episodes demonstrate the significance of informal social practices and discourses in the regulation and reproduction of the social order. The result is an original, fascinating, and enlightening new perspective on politics and popular culture in ancient Greece.

Sara Forsdyke is associate professor of classical studies at the University of Michigan. She is the author of Exile, Ostracism, and Democracy: The Politics of Expulsion in Ancient Greece (Princeton).

"[T]his book is certainly a welcome opening salvo for exploring the culture of subaltern groups in antiquity."—Kostas Vlassopoulos, Sehepunkte

"This book deserves the careful consideration of every serious Greek historian. Forsdyke has chosen her case studies well, and each one makes for a fascinating discussion. Most importantly, her methodological approach is very effective and should introduce many ancient historians to new avenues of research even where ancient sources are sparse. . . . The main text reads clearly and offers enough (but not too much) introductory and general material to appeal to the non-specialist reader."—Matthew A. Sears, Bryn Mawr Classical Review

"[A] most stimulating study of various aspects of Greek popular culture. As one who has tried to do the same, in a rather less 'scientific' way, I can only salute her achievement."—John Dillon, Polis

"In this original and arresting study, Sara Forsdyke explores Greek literature's complex hybrid of elite literary culture and the non-elite, largely oral culture that lies below its surface. She ambitiously examines themes, imagery, and symbolism with a view to detecting subtle traces of sub-elite popular culture as it existed in both free and unfree social contexts. She is as interested, for example, in how slaves tell tales as she is in the tales the masters told themselves about their slaves; there has never before been a book angled quite like this one."—Paul Cartledge, University of Cambridge

"In this original and stimulating work, Sara Forsdyke carefully sets forth a methodology for assessing ancient Greece's non-elite culture and applies it in a number of engaging case studies, challenging previous scholarship, but without polemic. This book should be of interest to a broad audience of classicists and historians of later periods."—Matthew R. Christ, Indiana University

The Rise of Coptic

Michael Koortbojian
In Search of the Phoenicians