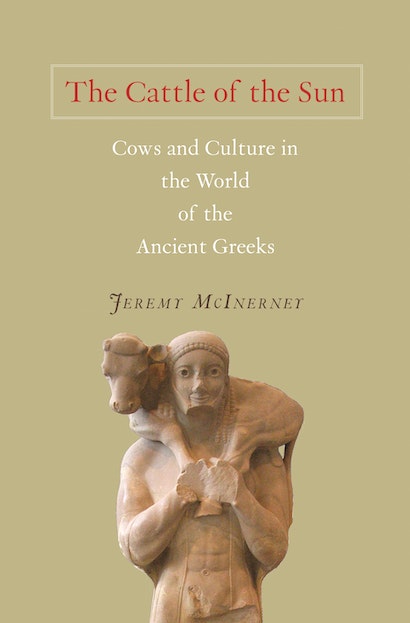 Though Greece is traditionally seen as an agrarian society, cattle were essential to Greek communal life, through religious sacrifice and dietary consumption. Cattle were also pivotal in mythology: gods and heroes stole cattle, expected sacrifices of cattle, and punished those who failed to provide them. The Cattle of the Sun ranges over a wealth of sources, both textual and archaeological, to explore why these animals mattered to the Greeks, how they came to be a key element in Greek thought and behavior, and how the Greeks exploited the symbolic value of cattle as a way of structuring social and economic relations.


Jeremy McInerney explains that cattle’s importance began with domestication and pastoralism: cattle were nurtured, bred, killed, and eaten. Practically useful and symbolically potent, cattle became social capital to be exchanged, offered to the gods, or consumed collectively. This circulation of cattle wealth structured Greek society, since dedication to the gods, sacrifice, and feasting constituted the most basic institutions of Greek life. McInerney shows that cattle contributed to the growth of sanctuaries in the Greek city-states, as well as to changes in the economic practices of the Greeks, from the Iron Age through the classical period, as a monetized, market economy developed from an earlier economy of barter and exchange.


Combining a broad theoretical approach with a careful reading of sources, The Cattle of the Sun illustrates the significant position that cattle held in the culture and experiences of the Greeks.

Jeremy McInerney is the Davidson Kennedy Professor of Classical Studies at the University of Pennsylvania and author of The Folds of Parnassos. 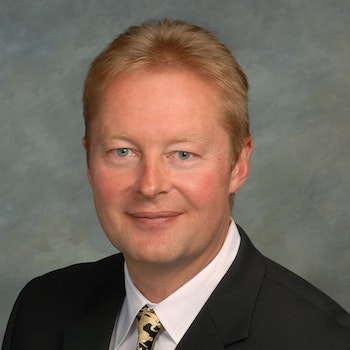 "[T]his book is well crafted and insightful. It should appeal to a relatively broad audience, across a variety of disciplines, sparking curiosity among many to engage in new theoretical ideas about antiquity and to consider ties among lines of evidence that they may not have considered before."—Michael MacKinnon, Canadian Journal of History

"In sum, this is an excellent book in many regards. For understanding Greek religion and sanctuaries and the Greek economy, and as a contribution to the growing field of studies on animals in historical contexts, I think it should assume a central place. . . . [I]t is . . . a work of great value that contributes much to ancient Mediterranean studies."—Gary D. Farney, Journal Of World History

"In yet another instance, Princeton University Press must be commended for making an important, powerfully argued book available at a very reasonable price. . . . [T]his book must be a worthwhile accession to major college and university libraries, where all interested in the lately flourishing field of human-animal relations as well as antiquarians who study Greek religion and/or other early cultural-civic institutions and ancient economy may wish to consult it, if in fact they do not take advantage of its attractive price to acquire it for themselves."—Victor Castellani, European Legacy

"Through the Greeks' apparent devotion to agriculture and our modern overvaluing of that agriculture, we have failed to perceive the essential pastoral ethos of ancient Greek life. Once we put aside our blinders, we see that many aspects of Greek culture, most prominently large-animal sacrifice and public feasting, are attributable to a long devotion to bovid production. This engaging and confident book argues the idea convincingly."—David Tandy, University of Tennessee

"This is a rewarding place of first resort for those interested in ancient Greek cattle."—Robin Osborne, University of Cambridge