A pioneer in evolutionary game theory looks at selfishness and cooperation 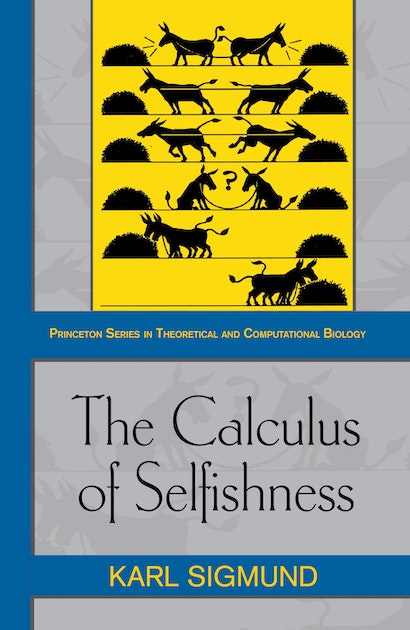 How does cooperation emerge among selfish individuals? When do people share resources, punish those they consider unfair, and engage in joint enterprises? These questions fascinate philosophers, biologists, and economists alike, for the “invisible hand” that should turn selfish efforts into public benefit is not always at work. The Calculus of Selfishness looks at social dilemmas where cooperative motivations are subverted and self-interest becomes self-defeating. Karl Sigmund, a pioneer in evolutionary game theory, uses simple and well-known game theory models to examine the foundations of collective action and the effects of reciprocity and reputation.

Focusing on some of the best-known social and economic experiments, including games such as the Prisoner’s Dilemma, Trust, Ultimatum, Snowdrift, and Public Good, Sigmund explores the conditions leading to cooperative strategies. His approach is based on evolutionary game dynamics, applied to deterministic and probabilistic models of economic interactions.

Exploring basic strategic interactions among individuals guided by self-interest and caught in social traps, The Calculus of Selfishness analyzes to what extent one key facet of human nature—selfishness—can lead to cooperation.

Karl Sigmund is professor of mathematics at the University of Vienna. He is the author of Games of Life (Penguin), coauthor of Evolutionary Games and Population Dynamics, and a contributor to Nature and Science. 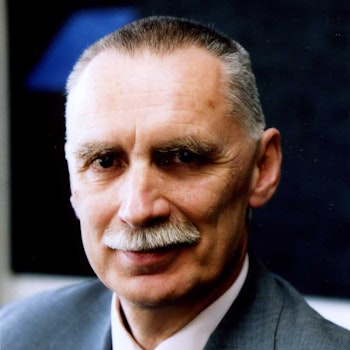 "With collaborators from Vienna, Sigmund has pioneered the development of evolutionary game dynamics. This thought-provoking book is a distillation of his many influential contributions to the field. It is a showcase of clever models and elegant mathematics, replete with sometimes counterintuitive insights."—Nature

"In The Calculus of Selfishness, Karl Sigmund provides a comprehensive and accessible mathematical exposition of the evolutionary game theory of selfishness. The book should prove accessible to natural and social scientists as its mathematical arguments employ intuition, geometry, and simulation with a minimum of axiomatic formality. The demands on the reader typically involve little more than linear algebra and calculus."—David Krakauer, Science

"Sigmund's mathematical exposition is exemplary. He starts with the presumption that the reader has only rudimentary linear algebra and some notion of what a differential equation is, and he builds up from there, introducing more advanced concepts and results as needed. He avoids formal proofs and bookkeeping in favor of careful explanations of key points and illustrative calculations. As he teaches evolutionary game theory, Sigmund is also demonstrating how to write about applied mathematics."—Cosma Shalizi, American Scientist

"Sigmund's writing is admirably clear and historically grounded and he wisely restricts his coverage primarily to a subset of situations. . . . [Sigmund] makes fascinating reading for the interested general reader and provides a good background in game theory which should inoculate readers from being fooled by sloppy or completely incorrect references in the popular media."—Sarah Boslaugh, MAA Reviews

"Sigmund has . . . done an admirable job of motivating the material and making it accessible for the non-expert who is interested in theories to explain the evolution of cooperation."—Ross Cressman, Mathematical Reviews

"Karl Sigmund helped conceive the field of evolutionary game theory and has dominated it for over thirty years. With The Calculus of Selfishness, he has written a highly engaging and captivating book for students and experts who want to learn about one of the most fascinating fields of science. When it comes to Karl Sigmund we are all students. This book is written for you and me."—Martin Nowak, Harvard University

"In this outstanding and beautiful book, Karl Sigmund extends the theory of games to understand how variations in real social situations alter social outcomes. With elegance, he clarifies the results from different studies, fully develops the concepts of reputation and trust, and gives the foundations for moving the discipline to the next level."—Steven Frank, University of California, Irvine