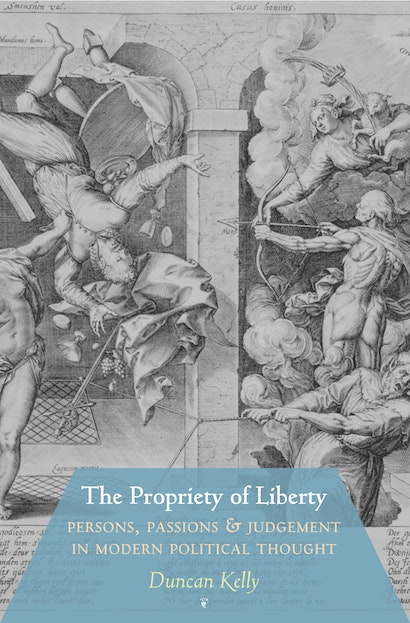 In this book, Duncan Kelly excavates, from the history of modern political thought, a largely forgotten claim about liberty as a form of propriety. By rethinking the intellectual and historical foundations of modern accounts of freedom, he brings into focus how this major vision of liberty developed between the seventeenth and the nineteenth centuries.


In his framework, celebrated political writers, including John Locke, Montesquieu, Adam Smith, John Stuart Mill, and Thomas Hill Green pursue the claim that freedom is best understood as a form of responsible agency or propriety, and they do so by reconciling key moral and philosophical claims with classical and contemporary political theory. Their approach broadly assumes that only those persons who appropriately regulate their conduct can be thought of as free and responsible. At the same time, however, they recognize that such internal forms of self-propriety must be judged within the wider context of social and political life. Kelly shows how the intellectual and practical demands of such a synthesis require these great writers to consider freedom as part of a broader set of arguments about the nature of personhood, the potentially irrational impact of the passions, and the obstinate problems of individual and political judgement. By exploring these relationships, The Propriety of Liberty not only revises the intellectual history of modern political thought, but also sheds light on contemporary debates about freedom and agency.

Duncan Kelly is university senior lecturer in political theory in the Department of Politics and International Studies, University of Cambridge, and fellow of Jesus College, Cambridge. He is the author of The State of the Political. 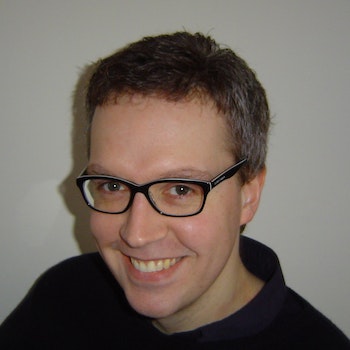 "In the face of these obstacles, Kelly not only constructs a synthetic counter-narrative, he does so while embedding each writer in an almost unmanageably large body of current secondary scholarship and within the entire history of political thought. The result is an admirable demonstration of the power of intellectual history in the service of political theory. . . . Finally, this fine work makes the larger argument that political theory must incorporate all three of its 'languages'—philosophy, history and theology—into the moral psychology of freedom."—Eldon J. Eisenach, History of Political Thought Journal

"The Propriety of Liberty is a signal achievement in clarifying the contours of modern political and moral thinking about individual freedom and responsible agency in society."—Hussein Banai, Political Studies Review

"This is a challenging but also deeply rewarding book. Kelly's command of the literature, the intelligence of his argument, and the level of detail that he offers are truly impressive. The book overflows with interesting insights."—Helena Rosenblatt, Journal of Modern History

"This book emphatically establishes Duncan Kelly's rise to prominence as one of the most subtle scholars of political thought of his generation. Combining his exemplary dual skills as political theorist and historian of ideas, he casts a fresh look over the idea of liberty as a feature of responsible individual agency, uniting the personal and the political. Taking the reader through the works of major political philosophers from Locke to T. H. Green, Kelly offers a challenging counterweight to standard liberal accounts of the evolution of liberty. An intellectual feast to savor."—Michael Freeden, University of Oxford

"Duncan Kelly, an established interpreter of German social thought, here deploys the tools of intellectual history and political theory to reconstruct a vibrant Anglo-French tradition of thinking about situated freedom and responsibility. We can escape sterile categories of liberal and republican, ancient and modern, and negative and positive liberty, Kelly shows, by resuscitating a discourse concerned with responsible agency: the exercise of rational freedom, motivated by the passions, and bounded by historically constituted and shared understandings of justice. The Propriety Of Liberty combines meticulous historical scholarship with ambitious arguments demonstrating the continued salience of these complex and often misunderstood ideas."—James T. Kloppenberg, author of The Virtues Of Liberalism

"The Propriety of Liberty is an erudite and original study of an immensely important yet neglected aspect of the history of liberty in early modern and modern political thought: the relationships among liberty, character formation, and propriety. I recommend it to anyone interested in the history of these interconnected concepts."—James Tully, University of Victoria

"This deep, rich, and original book carves out a distinctive approach to freedom which will reshape the current contours of inquiry. In addition, it offers fresh and subtle interpretations of selfhood and self-ownership, and of the relationships between passions, persons, publicity, and judgement."—Hannah Dawson, University of Edinburgh

"This is an excellent book. Broad in scope and admirably steeped in the literatures it treats, Kelly's recovery of a tradition of theorizing about liberty as propriety will be of interest to a wide range of political theorists, historians of ideas, and philosophers engaged in questions of freedom and agency."—Ryan Patrick Hanley, Marquette University