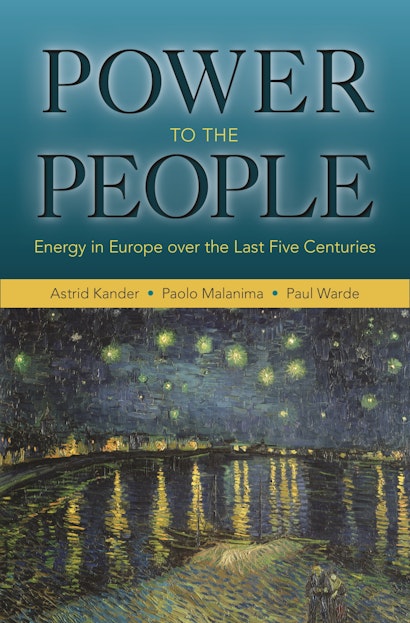 Power to the People examines the varied but interconnected relationships between energy consumption and economic development in Europe over the last five centuries. It describes how the traditional energy economy of medieval and early modern Europe was marked by stable or falling per capita energy consumption, and how the First Industrial Revolution in the eighteenth century — fueled by coal and steam engines — redrew the economic, social, and geopolitical map of Europe and the world. The Second Industrial Revolution continued this energy expansion and social transformation through the use of oil and electricity, but after 1970 Europe entered a new stage in which energy consumption has stabilized. This book challenges the view that the outsourcing of heavy industry overseas is the cause, arguing that a Third Industrial Revolution driven by new information and communication technologies has played a major stabilizing role.

Power to the People offers new perspectives on the challenges posed today by climate change and peak oil, demonstrating that although the path of modern economic development has vastly increased our energy use, it has not been a story of ever-rising and continuous consumption. The book sheds light on the often lengthy and complex changes needed for new energy systems to emerge, the role of energy resources in economic growth, and the importance of energy efficiency in promoting growth and reducing future energy demand.

Astrid Kander is professor of economic history at Lund University. Paolo Malanima is director of the Institute of Studies on Mediterranean Societies at the National Research Council in Italy. Paul Warde is reader in early modern history at the University of East Anglia and research associate at the Centre for History and Economics, Magdalene College, University of Cambridge. 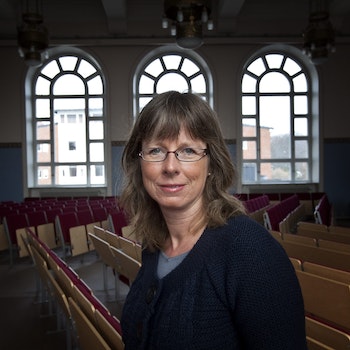 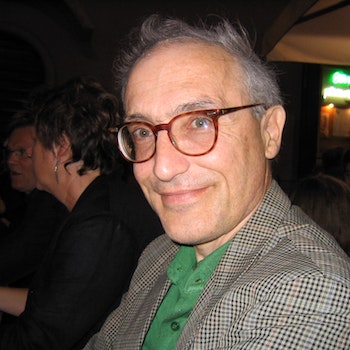 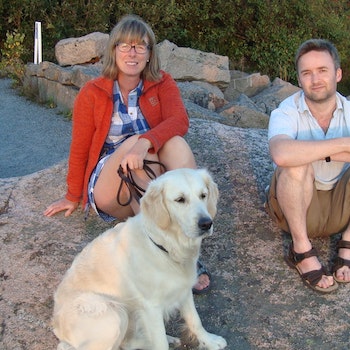 "Employing economic theory and growth accounting to illuminate the linkages between energy use and economic activity and supporting their argument with extensive quantitative evidence, the authors make a compelling case that modern economic growth would have been impossible without the increased energy intensity made possible by exploitation of fossil fuels. This work provides valuable historical perspectives on pressing contemporary challenges."—Choice

"With many insightful graphs, plus useful explanatory boxes for the less initiated, it is highly accessible, and recommended to undergraduate students curious about the history of energy, to postgraduates specializing in a specific field, and to academics."—Roger Fouquet, Journal of Economic Literature

"[T]his multi-authored effort is well structured and furnished with splendid illustrations and explanatory tables . . . I would recommend the book, but with the warning that it is not an easy read due to the sheer quantity of information and analytical viewpoints it contains."—Aurelia Mané-Estrada, European History Quarterly

"Power to the People is to be welcomed. It is a valuable contribution to our knowledge of Economic History and History of Technology and will appeal both to the professional and the general reader interested in the future of humanity."—Francesc X. Barca-Salom, Environment and History

"An ambitious and important analysis of the relationships between energy and economic growth in Europe over the past five hundred years."—Christopher F. Jones, Environmental History

""In my view it is, and will remain for a time, the reference book on the role of energy transitions in the long-term economic development of Europe for those coming from the standpoint of economic history. . . . This book will become a touchstone from which all these contested views on energy economics can debate, check their different ways of accounting for long-term economic growth, and compete for a better explanation.'"—Enric Tello, History

"Power to the People is a work of impressive scholarship, offering extensive and detailed quantitative information—much of which is new or not widely available—with readable explanations of the technical innovations that drove economic performance. It shows how energy use has long been central to Europe's economic growth, but that its role has been neither simple nor uniform."—William M. Cavert, University of Cambridge

"Power to the People is a meaningful contribution to our knowledge of the economic consequences of changes in energy and its use. The book provides a thoughtful and interesting historical approach to a timely question—can we continue to achieve economic growth and high living standards, particularly in poorer or developing countries, while decreasing energy use to reduce environmental impacts?"—Lynne Kiesling, Northwestern University