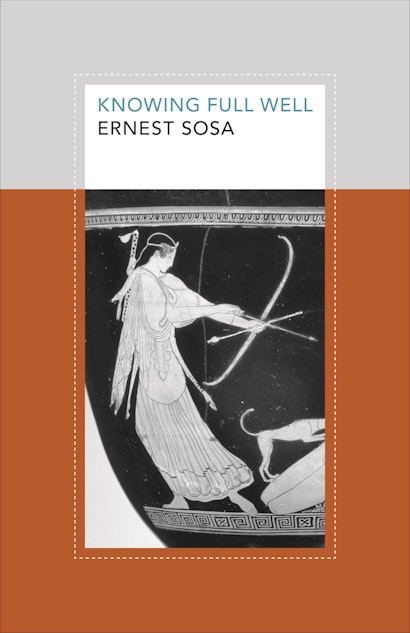 In this book, Ernest Sosa explains the nature of knowledge through an approach originated by him years ago, known as virtue epistemology. Here he provides the first comprehensive account of his views on epistemic normativity as a form of performance normativity on two levels. On a first level is found the normativity of the apt performance, whose success manifests the performer’s competence. On a higher level is found the normativity of the meta-apt performance, which manifests not necessarily first-order skill or competence but rather the reflective good judgment required for proper risk assessment. Sosa develops this bi-level account in multiple ways, by applying it to issues much disputed in recent epistemology: epistemic agency, how knowledge is normatively related to action, the knowledge norm of assertion, and the Meno problem as to how knowledge exceeds merely true belief. A full chapter is devoted to how experience should be understood if it is to figure in the epistemic competence that must be manifest in the truth of any belief apt enough to constitute knowledge. Another takes up the epistemology of testimony from the performance-theoretic perspective. Two other chapters are dedicated to comparisons with ostensibly rival views, such as classical internalist foundationalism, a knowledge-first view, and attributor contextualism. The book concludes with a defense of the epistemic circularity inherent in meta-aptness and thereby in the full aptness of knowing full well.

Ernest Sosa is the Board of Governors Professor of Philosophy at Rutgers University. 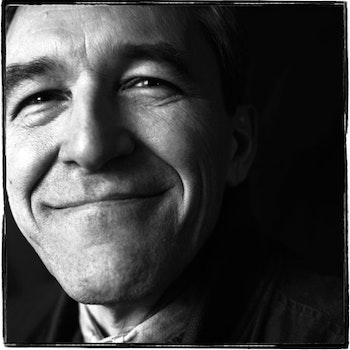 "[T]his book . . . develops further the ideas about grades of knowledge for which [Sosa] is known. It is interesting, novel, often convincing, and extraordinarily clearly written. I admire it."—Adam Morton, Philosophy Reviews

"A leading figure in epistemology for three decades, Sosa's reputation in this field could not rise any higher. This new work condenses his overall views on the traditional point of epistemology, namely the effort to justify a consistent preference for knowledge over mere true belief."—Choice

"This brilliant book develops and defends the highly influential virtue-theoretic approach to knowledge its author originated three decades ago. An obvious 'must read' for students of contemporary epistemology, the book's breadth and clarity combined with the author's disciplinary stature will make it appealing to a wide range of theorists working outside epistemology, including philosophers of mind and action."—E.J. Coffman, Philosophical Review

"Sosa's work has been at the center of many of these debates. Knowing Full Well is the latest and most sophisticated and mature statement of his views on several of the relevant topics. It is a must-read for anyone with an interest in normative epistemology."—Jason Baehr, Mind

"A truly excellent book that will be widely praised across contemporary philosophy. It offers a complete statement of Sosa's extremely influential views on epistemic normativity as a kind of performance normativity, something we have not had before. Sosa is without doubt the most influential figure in modern epistemology, and this book will be required reading for anyone who wants to know the current state of play in the field."—Duncan Pritchard, University of Edinburgh

"Knowing Full Well is one of the most significant contributions to epistemology in the last twenty years. This is a brilliant book."—Ram Neta, University of North Carolina, Chapel Hill