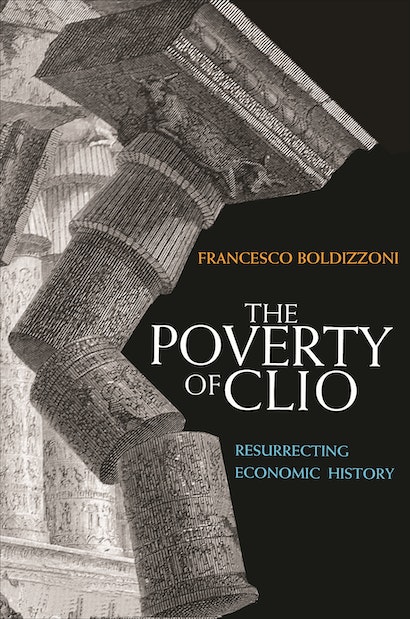 The Poverty of Clio challenges the hold that cliometrics — an approach to economic history that employs the analytical tools of economists — has exerted on the study of our economic past. In this provocative book, Francesco Boldizzoni calls for the reconstruction of economic history, one in which history and the social sciences are brought to bear on economics, and not the other way around.


Boldizzoni questions the appeal of economics over history — which he identifies as a distinctly American attitude — exposing its errors and hidden ideologies, and revealing how it fails to explain economic behavior itself. He shows how the misguided reliance on economic reasoning to interpret history has come at the expense of insights from the humanities and has led to a rejection of valuable past historical research. Developing a better alternative to new institutional economics and the rational choice approach, Boldizzoni builds on the extraordinary accomplishments of twentieth-century European historians and social thinkers to offer fresh ideas for the renewal of the field.


Economic history needs to rediscover the true relationship between economy and culture, and promote an authentic alliance with the social sciences, starting with sociology and anthropology. It must resume its dialogue with the humanities, but without shrinking away from theory when constructing its models. The Poverty of Clio demonstrates why history must exert its own creative power on economics.

Francesco Boldizzoni is research fellow in economic history at the University of Bari and a life member of Clare Hall, University of Cambridge. He is the author of Means and Ends: The Idea of Capital in the West, 1500-1970. 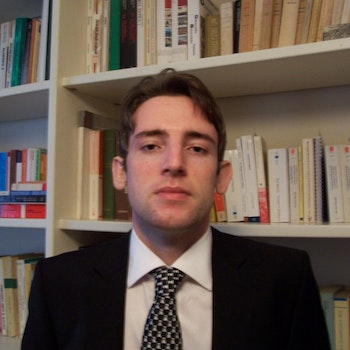 "[Boldizzoni's] sensible guidelines—which do not negate the importance of either theory or quantification—should become standard practice for historians who want to venture beyond their own discipline into the world of social science."—Michael B. Katz, Journal of American History

"The Poverty of Clio is a vigorous polemic that convincingly points out the deficiencies of current economic history. It is an extremely learned book that draws on a wide array of research from different fields. . . . [T]he book makes an important contribution to rethinking the state of the art and to—hopefully—realigning economic history more closely with general history."—Justus Nipperdey, European Review of History

"I . . . found The Poverty of Clio an interesting and stimulating read, recommendable for anyone interested in economic history."—Erik Bengtsson, Economic Sociology

"With impressive erudition and verve, Boldizzoni laments that much economic history has become a mere handmaiden of neoclassical economics. He seeks to reinvigorate its classic focus on how the economy unfolds in its social and cultural setting. Drawing on sophisticated and subtle European historiography such as the Annales school, he makes a vivid, detailed, and persuasive case. I highly recommend this sweeping and provocative study."—Mark Granovetter, Stanford University

"Boldizzoni has written a powerful polemic that combines an impressive survey of a great deal of recent cliometric economic history writing with an impassioned plea for the revival of the European social-science tradition. The theme, simply stated, is the erroneous and irrelevant character of most economic history writing. It is a book that needed to be written."—Harold James, Princeton University

"I am struck by the immense and impressive range of The Poverty of Clio. Few works in historiography can muster the scope and learning of this book, which will make it attractive not just to economic historians but to sociologists and historians of culture more generally."—Frank Trentmann, author of Free Trade Nation