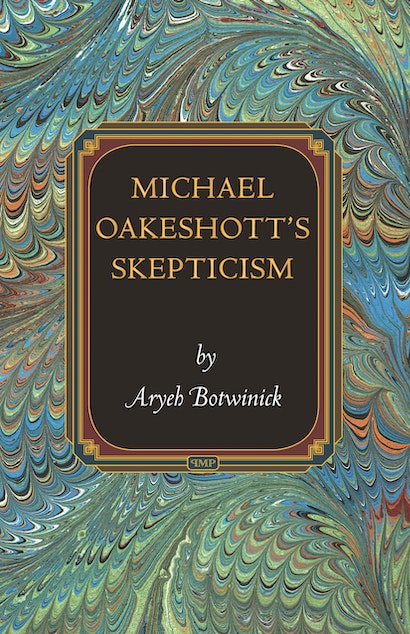 The English philosopher Michael Oakeshott (1901-1990) is known as a conservative who rejected philosophically ambitious rationalism and the grand political ideologies of the twentieth century on the grounds that no human ideas have ultimately reliable foundations. Instead, he embraced tradition and habit as the guides to moral and political life. In this book, Aryeh Botwinick presents an original account of Oakeshott’s skepticism about foundations, an account that newly reveals the unity of his thought.


Botwinick argues that, despite Oakeshott’s pragmatic conservatism, his rejection of all-embracing intellectual projects made him a friend to liberal individualism and an ally of what would become postmodern antifoundationalism. Oakeshott’s skepticism even extended paradoxically to skepticism about skepticism itself and is better described as a “generalized agnosticism.” Properly conceived and translated, this agnosticism ultimately evolves into mysticism, which becomes a bridge linking philosophy and religion. Botwinick explains and develops this strategy of interpretation and then shows how it illuminates and unifies the diverse strands of Oakeshott’s thought in the philosophy of religion, metaphysics, epistemology, political theory, philosophy of personal identity, philosophy of law, and philosophy of history.

Aryeh Botwinick is professor of political science at Temple University. He is the author of Skepticism, Belief, and the Modern; Postmodernism and Democratic Theory; and Skepticism and Political Participation. 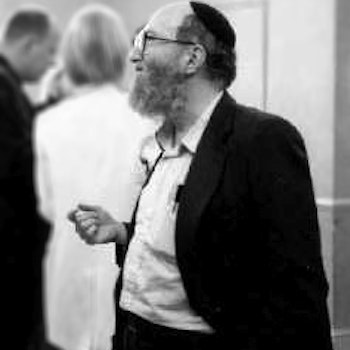 "During a time when the fragility of things is so palpable, Aryeh Botwinick's re-engagement with the work of Michael Oakeshott is invaluable. He shows us how Oakeshott's skepticism turns sharply back upon itself, how he draws us toward a tacit dimension that is itself both real and fragile, and how, once human anger against the complexity of skepticism is overcome, this stance can provide a live medium from which a generous ethic emerges. Botwinick reads Oakeshott in relation to Hobbes, Wittgenstein, Levinas, and Heidegger, as he also periodically reads Oakeshott against himself. A timely and illuminating study."—William E. Connolly, author of A World of Becoming

"The literature on Oakeshott tends to emphasize the independence of his thought and the problem of how to classify him, a problem that Aryeh Botwinick neatly sidesteps by taking an entirely different line. Oakeshott turns out to be in agreement or dialogue with a range of other thinkers, including Nietzsche and Arendt. This is a fresh and rewarding approach that provides a new perspective on Oakeshott's thought and its significance."—Oliver Leaman, University of Kentucky