Top mathematicians talk about their work and lives 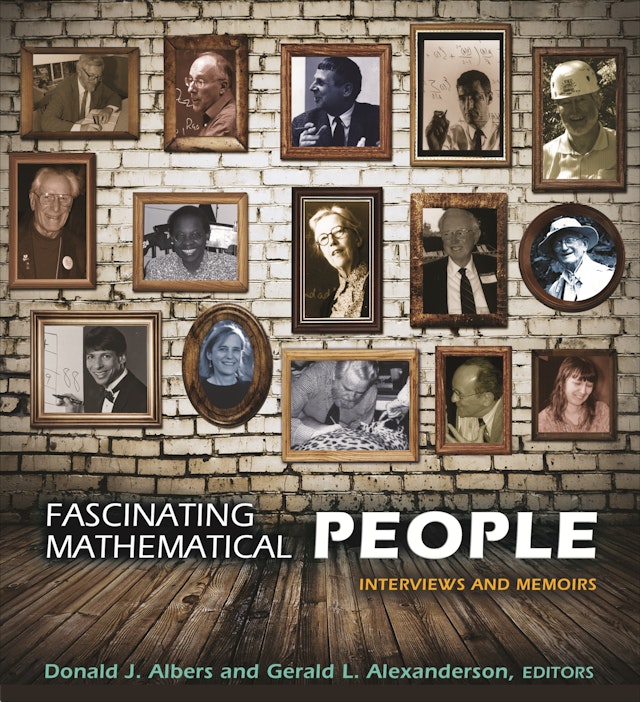 Fascinating Mathematical People is a collection of informal interviews and memoirs of sixteen prominent members of the mathematical community of the twentieth century, many still active. The candid portraits collected here demonstrate that while these men and women vary widely in terms of their backgrounds, life stories, and worldviews, they all share a deep and abiding sense of wonder about mathematics.

Featured here—in their own words—are major research mathematicians whose cutting-edge discoveries have advanced the frontiers of the field, such as Lars Ahlfors, Mary Cartwright, Dusa McDuff, and Atle Selberg. Others are leading mathematicians who have also been highly influential as teachers and mentors, like Tom Apostol and Jean Taylor. Fern Hunt describes what it was like to be among the first black women to earn a PhD in mathematics. Harold Bacon made trips to Alcatraz to help a prisoner learn calculus. Thomas Banchoff, who first became interested in the fourth dimension while reading a Captain Marvel comic, relates his fascinating friendship with Salvador Dalí and their shared passion for art, mathematics, and the profound connection between the two. Other mathematical people found here are Leon Bankoff, who was also a Beverly Hills dentist; Arthur Benjamin, a part-time professional magician; and Joseph Gallian, a legendary mentor of future mathematicians, but also a world-renowned expert on the Beatles.

This beautifully illustrated collection includes many photographs never before published, concise introductions by the editors to each person, and a foreword by Philip J. Davis. 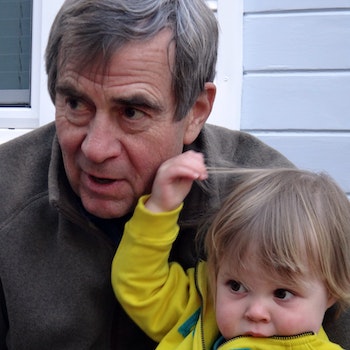 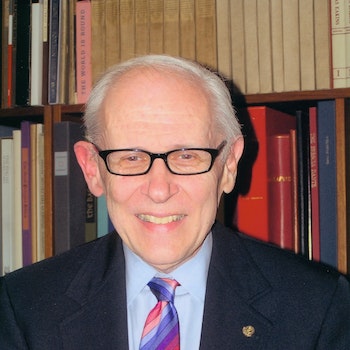 "Fascinating Mathematical People is a wonderfully varied collection. We meet brilliantly successful teachers, authors, a dentist, and two Fields Medal-winning Scandinavians. Some came from academic or intellectual families, another from a blazing-hot glass factory in Pennsylvania, and still another from an ancient and storied English aristocratic background. All of them had surprising side paths and detours on their way to mathematical success."—Reuben Hersh, coauthor of Loving and Hating Mathematics

"This is a wonderful book."—Barry Cipra, coauthor of What's Happening in the Mathematical Sciences