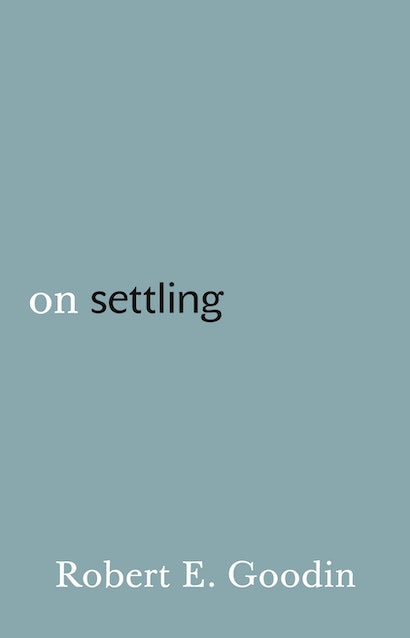 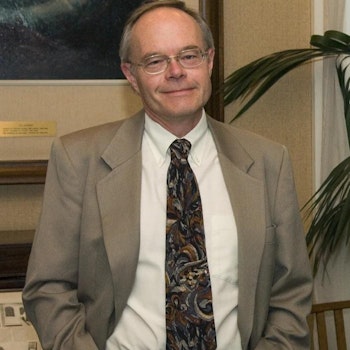 "Mr. Goodin's On Settling is a brief and gentle meditation on a subject that is larger and more controversial than it may at first seem."—Daniel Akst, Wall Street Journal