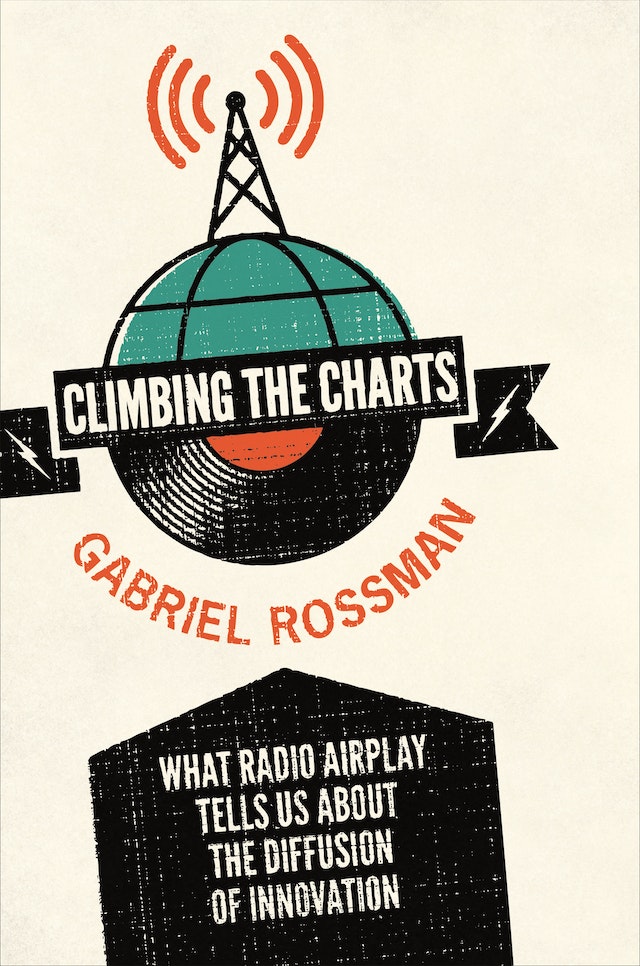 Despite the growth of digital media, traditional FM radio airplay still remains the essential way for musicians to achieve commercial success. Climbing the Charts examines how songs rise, or fail to rise, up the radio airplay charts. Looking at the relationships between record labels, tastemakers, and the public, Gabriel Rossman develops a clear picture of the roles of key players and the gatekeeping mechanisms in the commercial music industry. Along the way, he explores its massive inequalities, debunks many popular misconceptions about radio stations’ abilities to dictate hits, and shows how a song diffuses throughout the nation to become a massive success.


Contrary to the common belief that Clear Channel sees every sparrow that falls, Rossman demonstrates that corporate radio chains neither micromanage the routine decision of when to start playing a new single nor make top-down decisions to blacklist such politically inconvenient artists as the Dixie Chicks. Neither do stations imitate either ordinary peers or the so-called kingmaker radio stations who are wrongly believed to be able to make or break a single. Instead, Rossman shows that hits spread rapidly across radio because they clearly conform to an identifiable style or genre. Radio stations respond to these songs, and major labels put their money behind them through extensive marketing and promotion efforts, including the illegal yet time-honored practice of payoffs known within the industry as payola.

Climbing the Charts provides a fresh take on the music industry and a model for understanding the diffusion of innovation.

Gabriel Rossman is assistant professor of sociology at the University of California, Los Angeles. 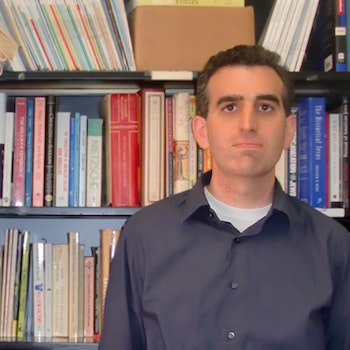 "There is a lot to recommend about this book. Rossman excels at balancing methodological details to satisfy the academic reader and intuitive explanations of techniques and results for the nonacademic reader. The book also takes on theories from various areas, and the author does not play favorites. It's clear he has a genuine interest in identifying the true mechanisms, which he distills in his writing."—Brandy Aven, ASA Economic Sociology Newsletter

"Gabriel Rossman not only breathes life into the perhaps stale world of Top 40 but also offers messages of importance for diffusion research. Students of the mass media and industry dynamics, as well as those interested in diffusion models and mechanisms, will find much food for thought in Climbing the Charts."—David Strang, Administrative Science Quarterly

"Rossman's book is an outstanding example of a new, hybrid genre. It draws promiscuously on a range of methods to build a rich empirical understanding of a particular cultural object and industry. . . . If this book is radio's swan song, it's a good one."—Jacob G. Foster, American Journal of Sociology

"Climbing the Charts represents an important contribution to the sociological study of diffusion and music. In the end, we know much more about how innovations diffuse and Rossman updates our understanding of gatekeeping in the music industry."—Alexandre Frenette, Sociologica

"Gabriel Rossman is the leading researcher in the sociology and economics of the music industry, and this book shows him at the top of his research and exposition powers."—Tyler Cowen, author of An Economist Gets Lunch

"Climbing the Charts gives an eye-opening view of the front and back of radio broadcasting. It shows that the music industry has even more influence on radio airplay than we might imagine, but broadcasters and listeners also matter. Surprisingly, the greatest role of broadcasters is in their choice of radio formats, which structure the market for the music industry and the listeners. The important topic, careful analysis, and clear writing make this book broadly appealing."—Henrich Greve, INSEAD

"We have a lot of books on how innovation happens, but too few on how successful innovations propagate. Climbing the Charts offers remarkable insight into just how complicated that process can be. This clear and succinct book challenges our easy understanding of the way these markets work, and ultimately enriches our mental model of what it means to bring something new into the world."—Megan McArdle, senior editor, Atlantic

"Climbing the Charts dispels many myths, both popular and academic, about how songs and other inventions reach widespread appeal. Rossman skillfully uses diffusion of innovations theory and original data to tell the story of how popular culture is produced. In so doing, he helps us all appreciate the importance of understanding how change occurs."—Thomas W. Valente, University of Southern California

"Pop radio has been written about in hundreds of books, mainly by musicologists or radio/music executives in their memoirs. Climbing the Charts adds a much-needed social scientific perspective on how the industry operates. Effectively disputing many pieces of conventional wisdom about the business, this fascinating and important book makes a substantial contribution to the work on innovation and diffusion, and the production of culture."—Jennifer C. Lena, author of Banding Together