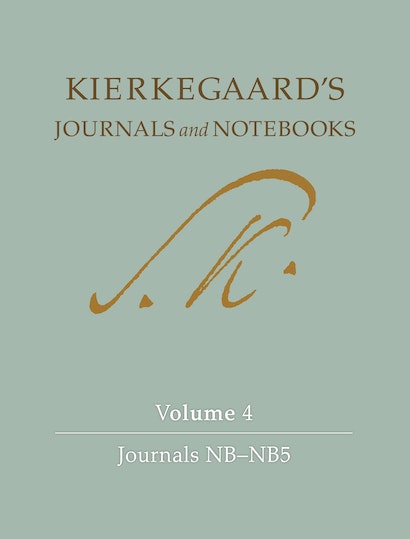 
Volume 4 of this 11-volume series includes the first five of Kierkegaard’s well-known “NB” journals, which contain, in addition to a great many reflections on his own life, a wealth of thoughts on theological matters, as well as on Kierkegaard’s times, including political developments and the daily press.