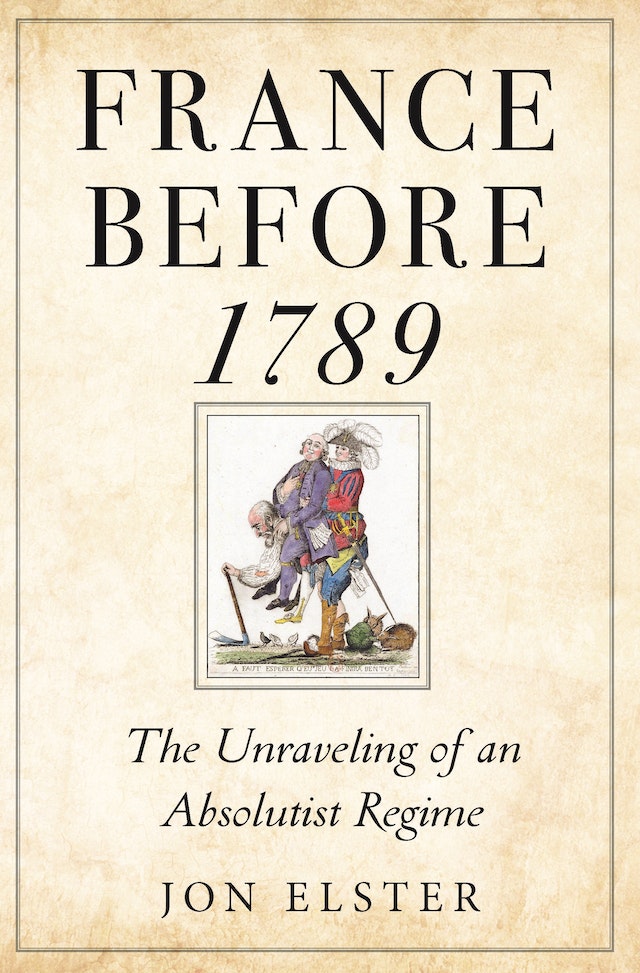 France before 1789 traces the historical origins of France’s National Constituent Assembly of 1789, providing a vivid portrait of the ancien régime and its complex social system in the decades before the French Revolution. Jon Elster writes in the spirit of Alexis de Tocqueville, who described this tumultuous era with an eye toward individual and group psychology and the functioning of institutions. Whereas Tocqueville saw the old regime as a breeding ground for revolution, Elster, more specifically, identifies the rural and urban conflicts that fueled the constitution-making process from 1789 to 1791. He presents a new approach to history writing, one that supplements the historian’s craft with the tools and insights of modern social science. Elster draws on important French and Anglo-American scholarship as well as a treasure trove of historical evidence from the period, such as the Memoirs of Saint-Simon, the letters of Madame de Sévigné, the journals of the lawyer Barbier and the bookseller Hardy, the Remonstrances of Malesherbes, and La Bruyère’s maxims.

Masterfully written and unparalleled in scope, France before 1789 is the first volume of a trilogy that promises to transform our understanding of constitution making in the eighteenth century. Volume 2 will look at revolutionary America in the years leading up to the Constitutional Convention of 1787 while the third volume will examine all facets of the French and American assemblies, from how they elected their delegates and organized their proceedings to how they addressed issues of separation of powers and representation.

Jon Elster is the Robert K. Merton Professor of Social Science at Columbia University and honorary professor at the Collège de France. His many books include Securities against Misrule: Juries, Assemblies, Elections; Alexis de Tocqueville: The First Social Scientist; and Ulysses and the Sirens: Studies in Rationality and Irrationality. He lives in Oslo, Norway. 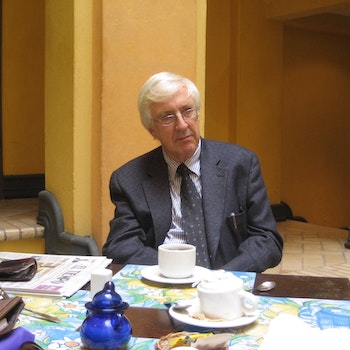 "France before 1789 is social science of a high order. Elster's illuminating approach offers a challenge to how history is taught and written."—James Livesey, author of Civil Society and Empire: Ireland and Scotland in the Eighteenth-Century Atlantic World

"A provocative book that is certain to stir up debate."—Julian Swann, author of Exile, Imprisonment, or Death: The Politics of Disgrace in Bourbon France, 1610–1789