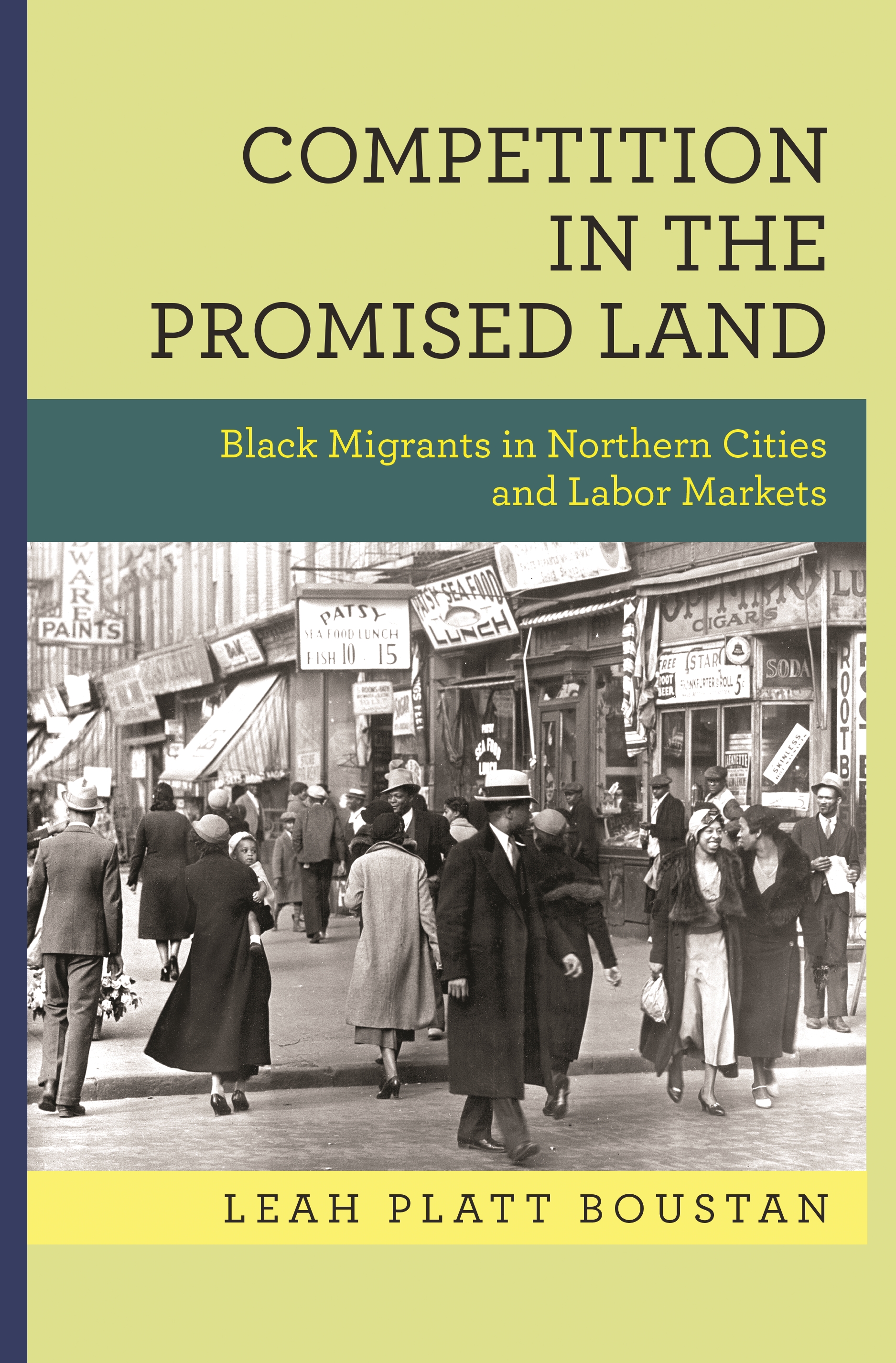 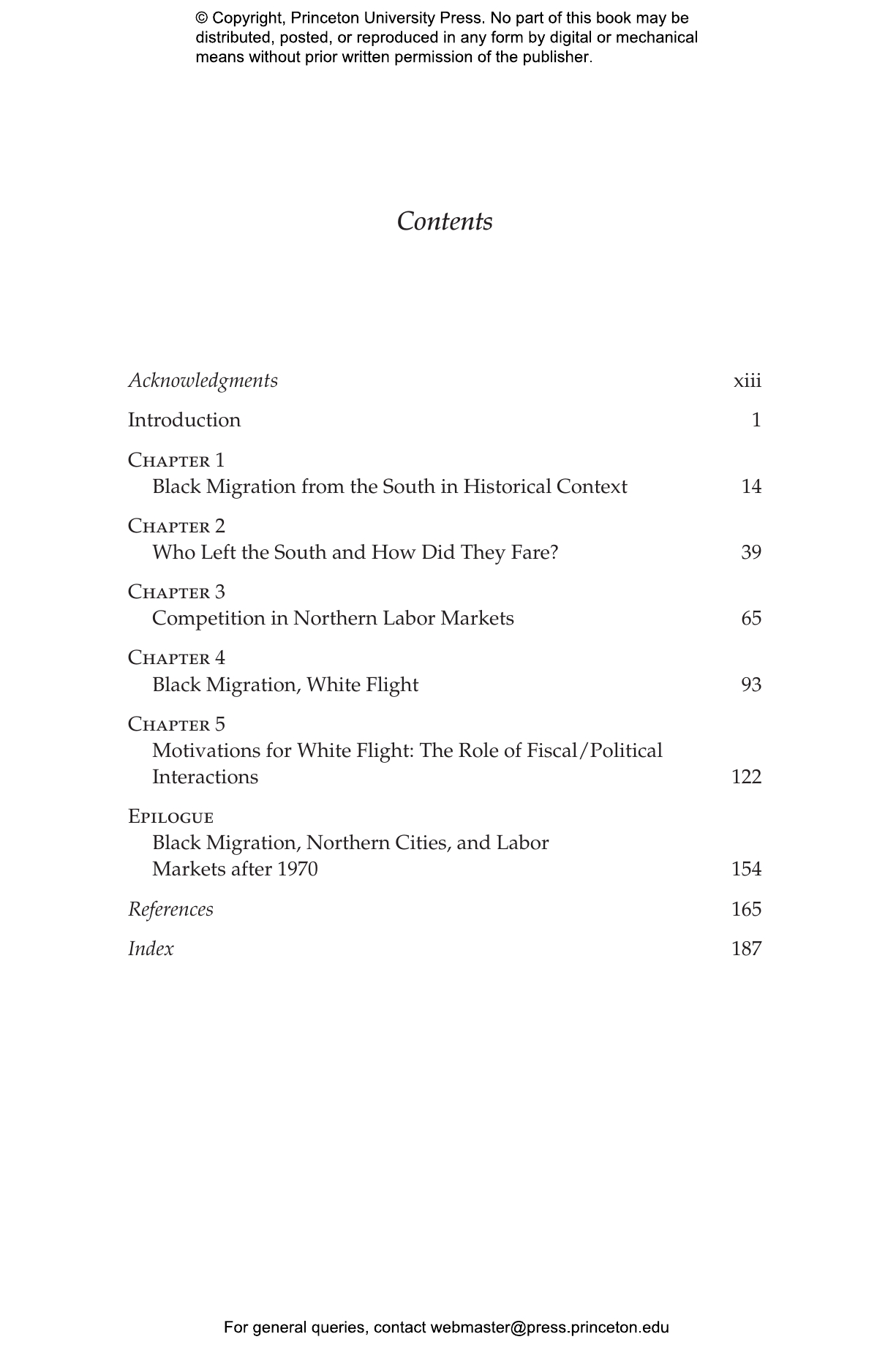 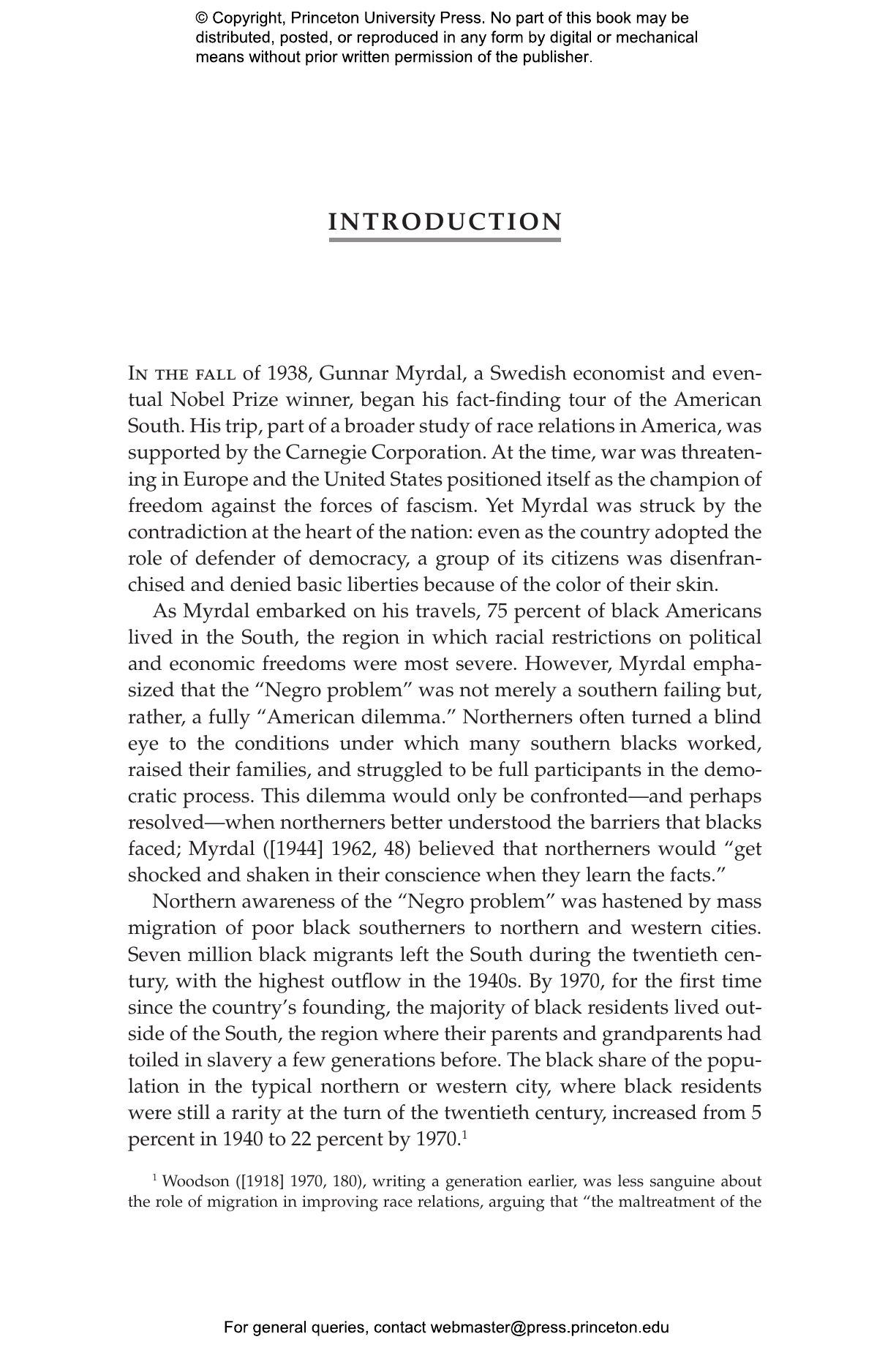 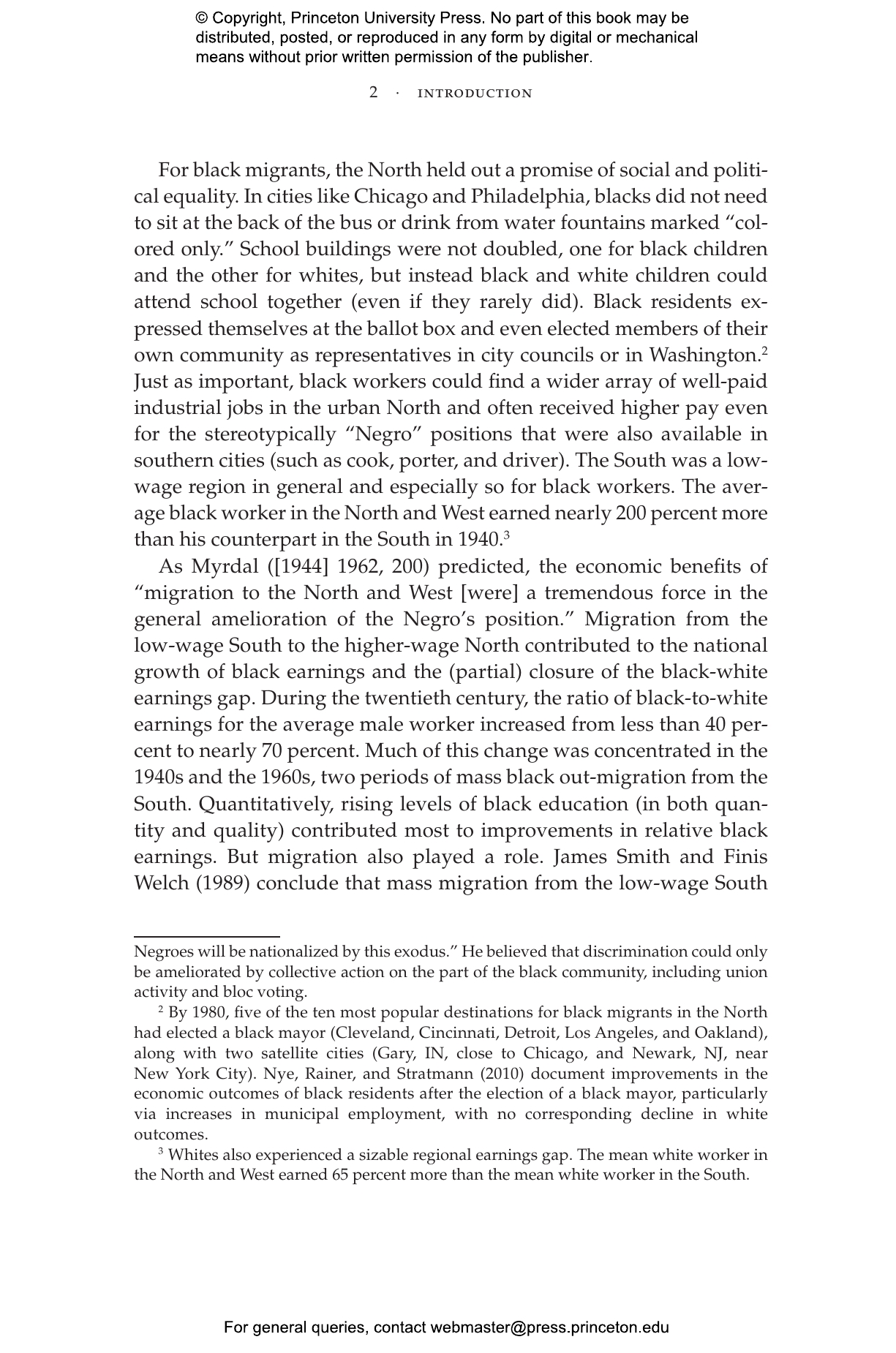 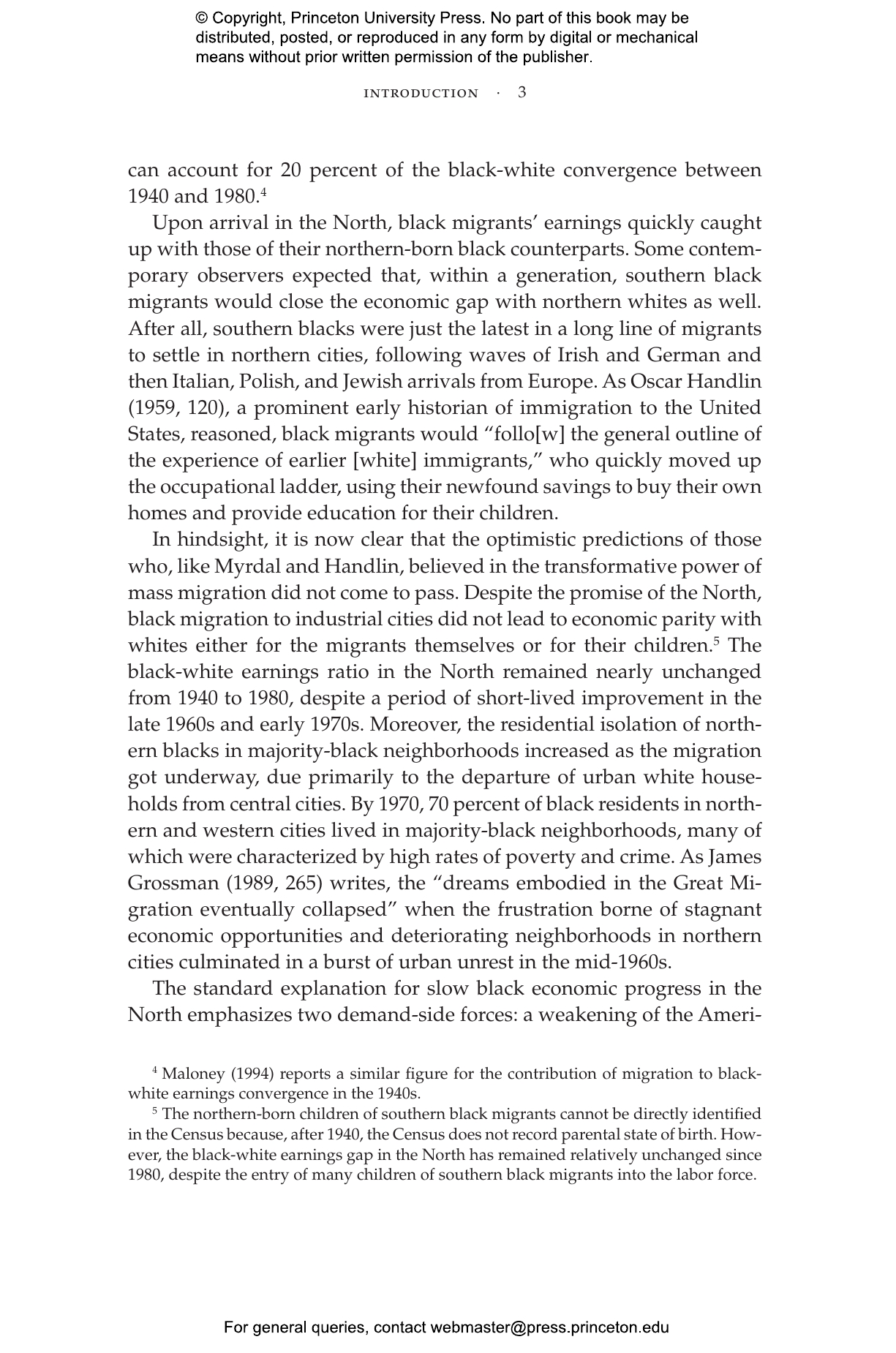 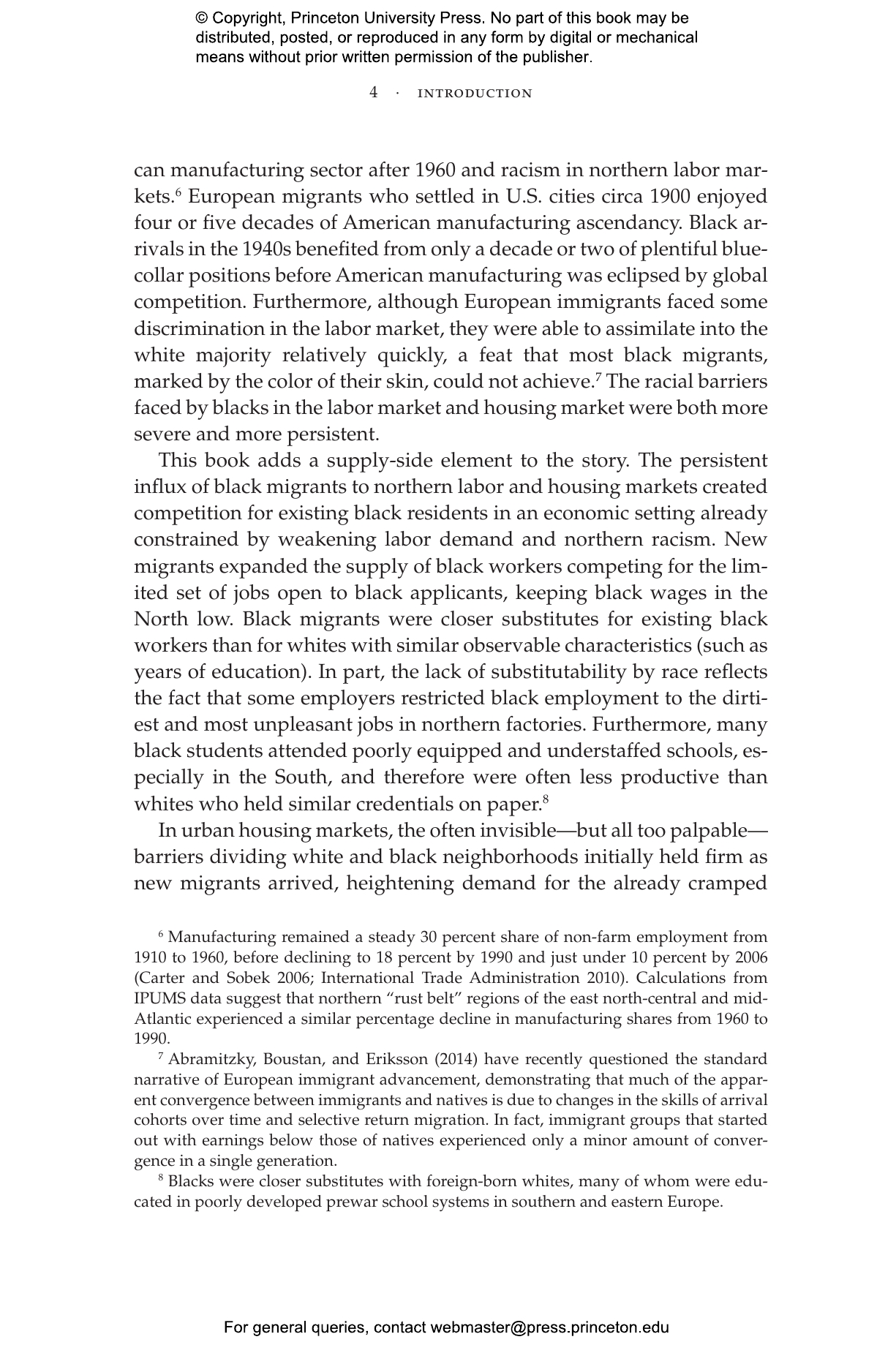 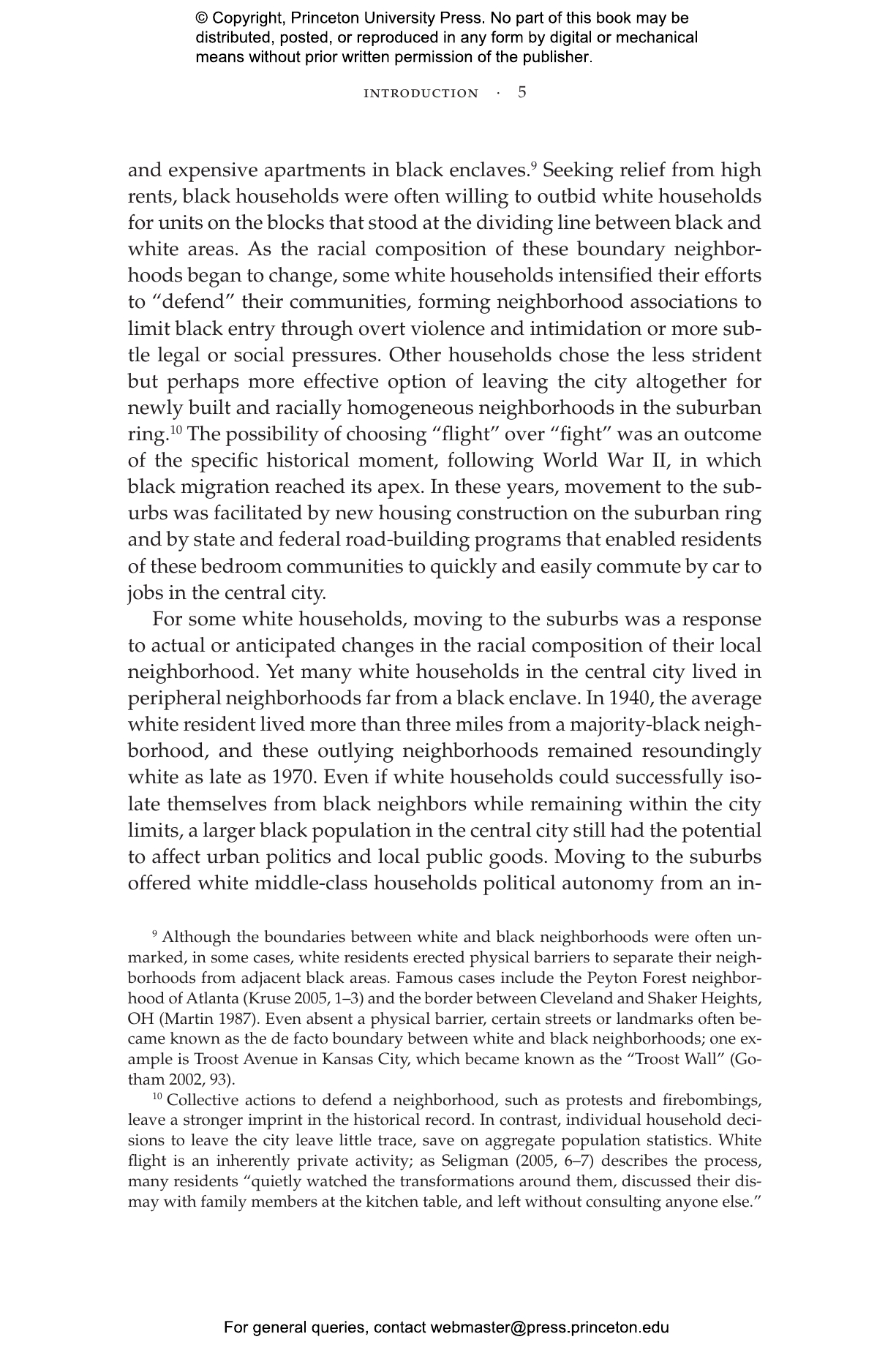 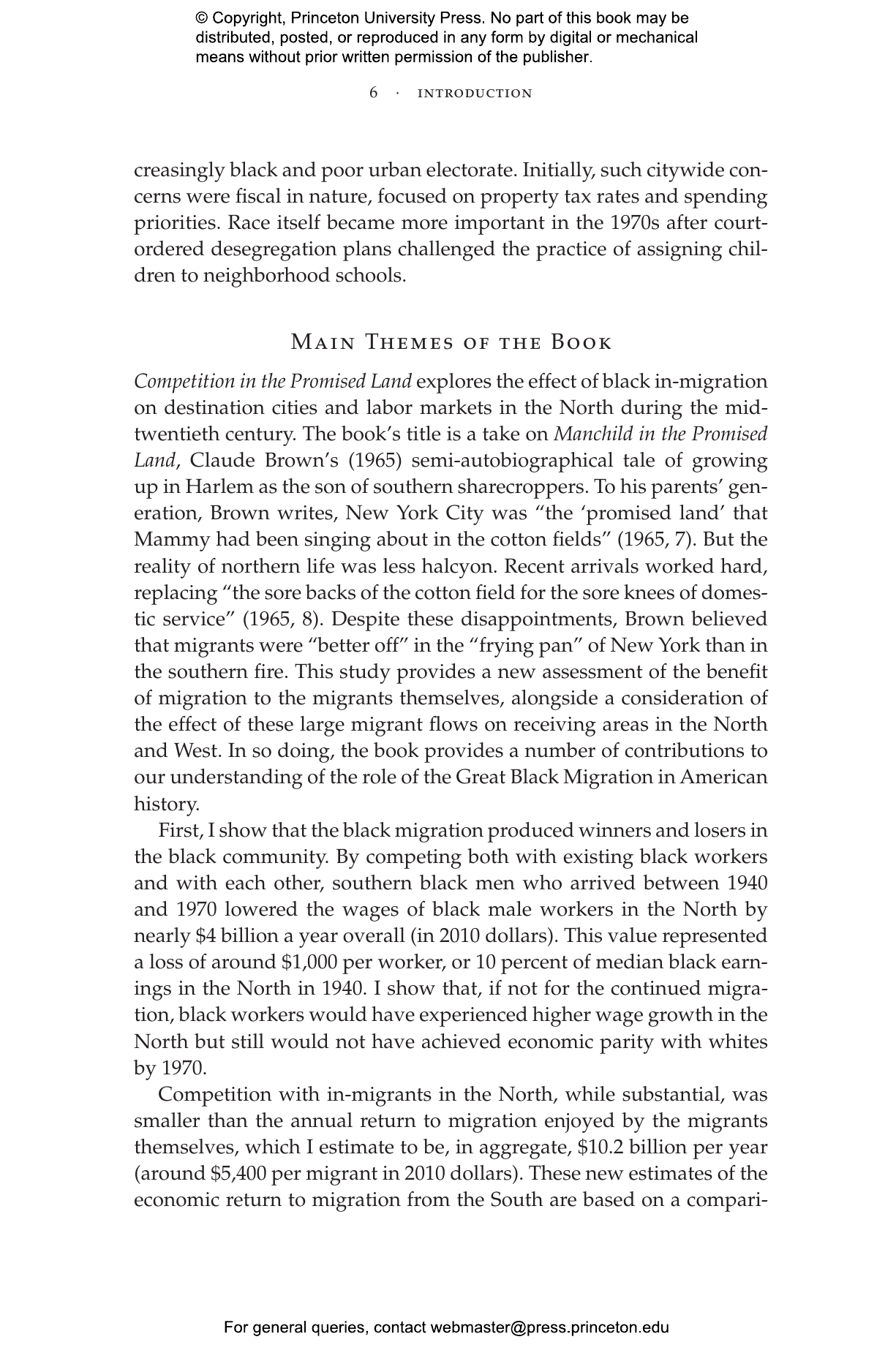 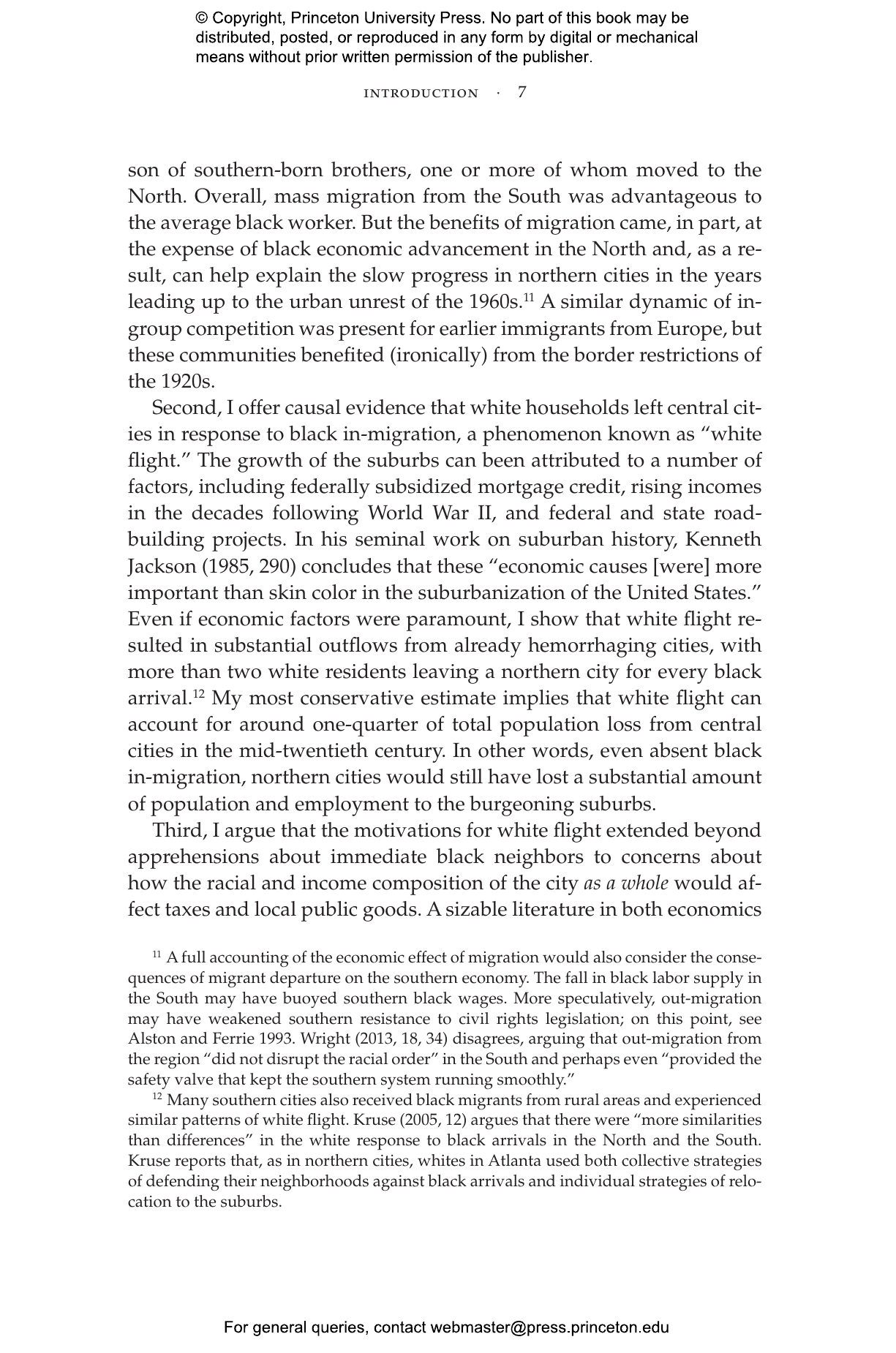 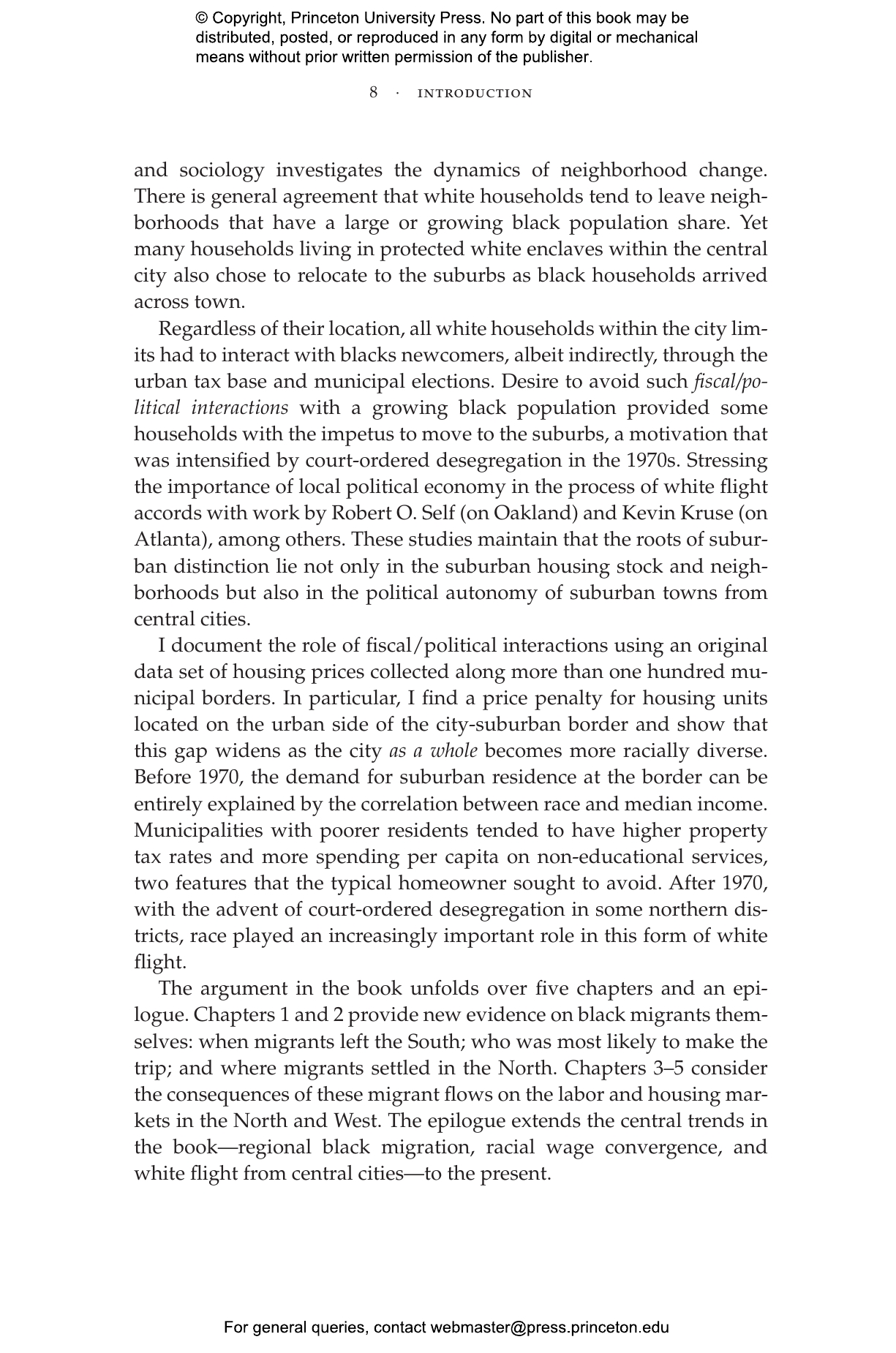 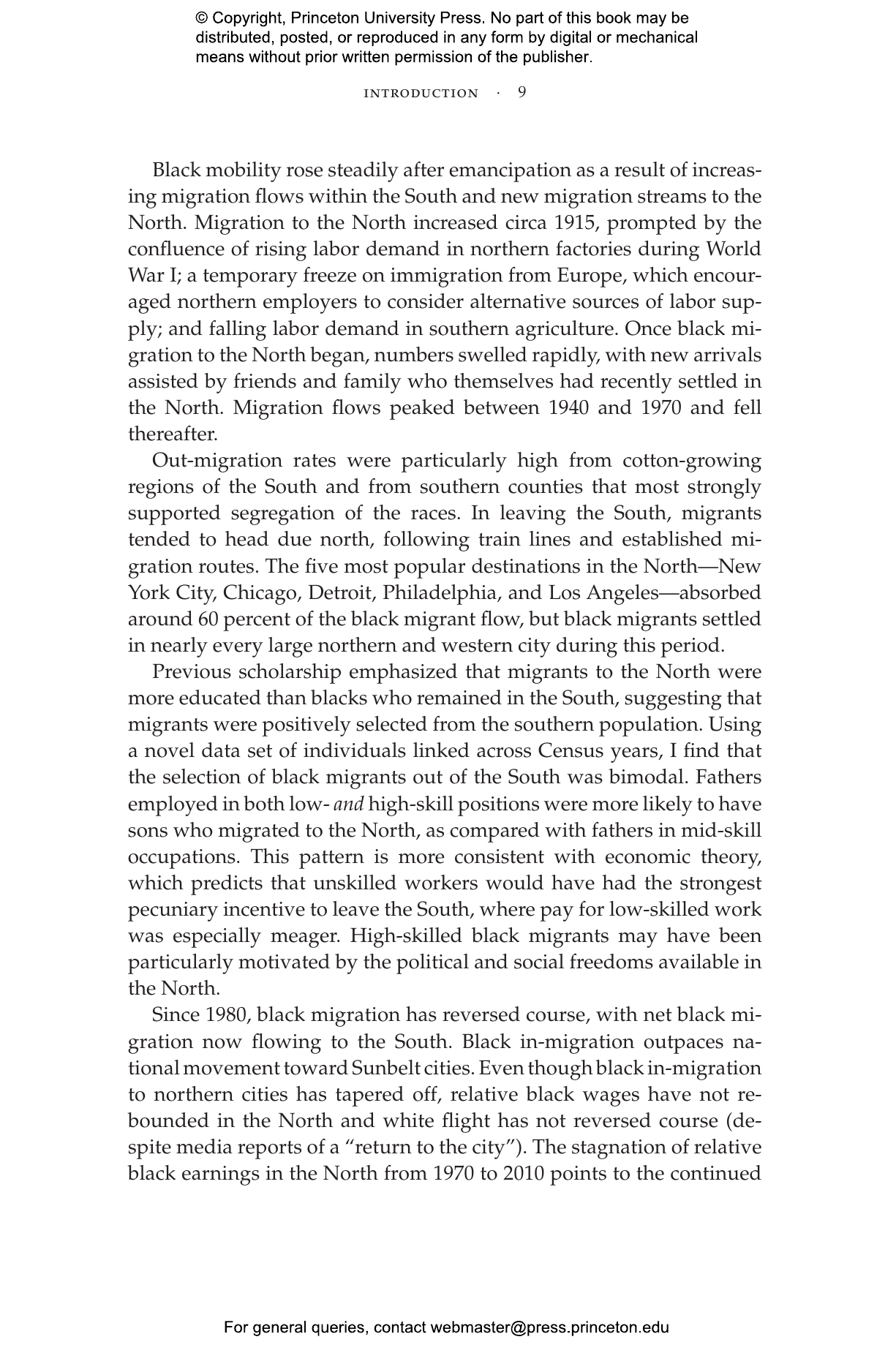 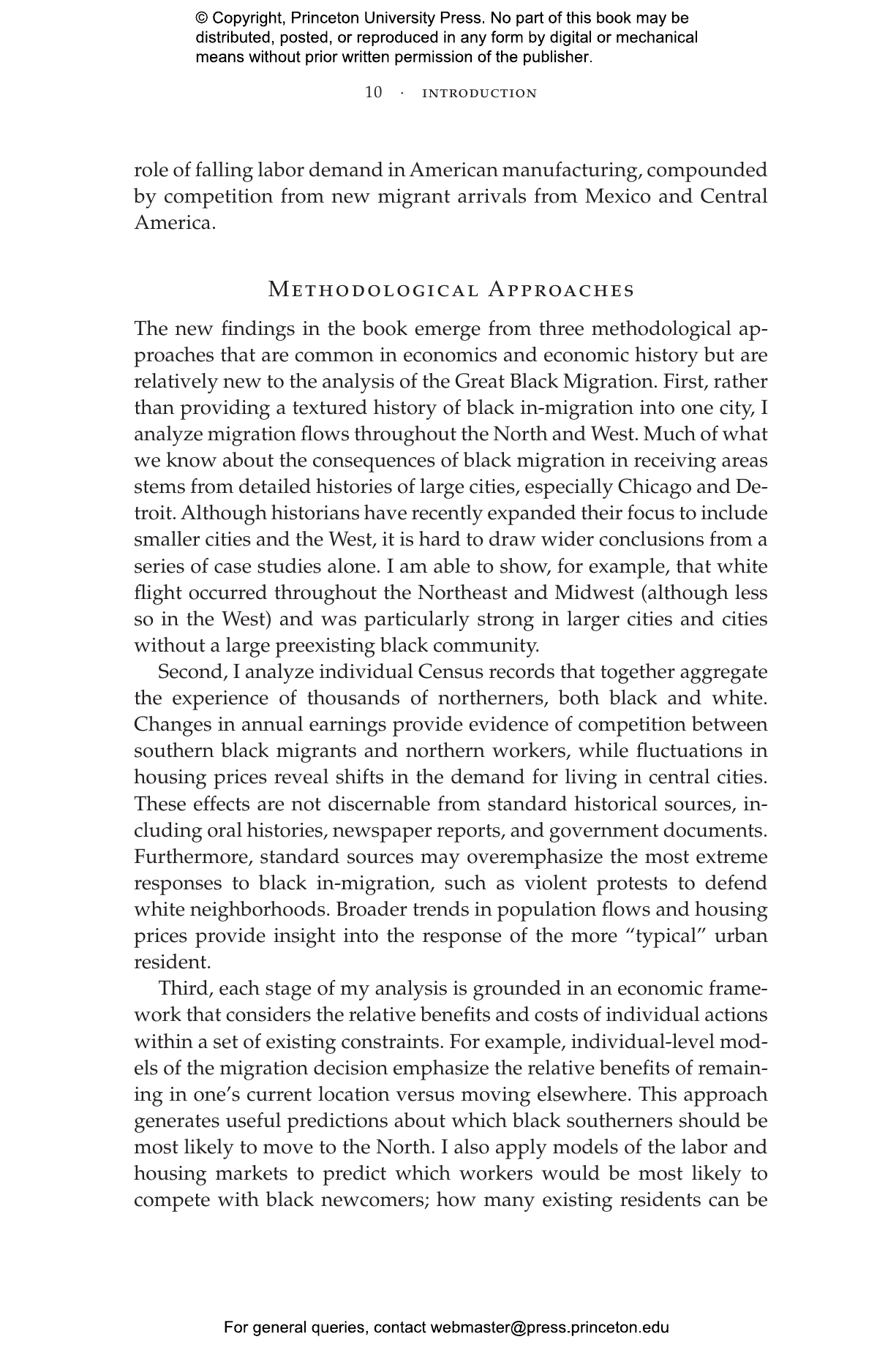 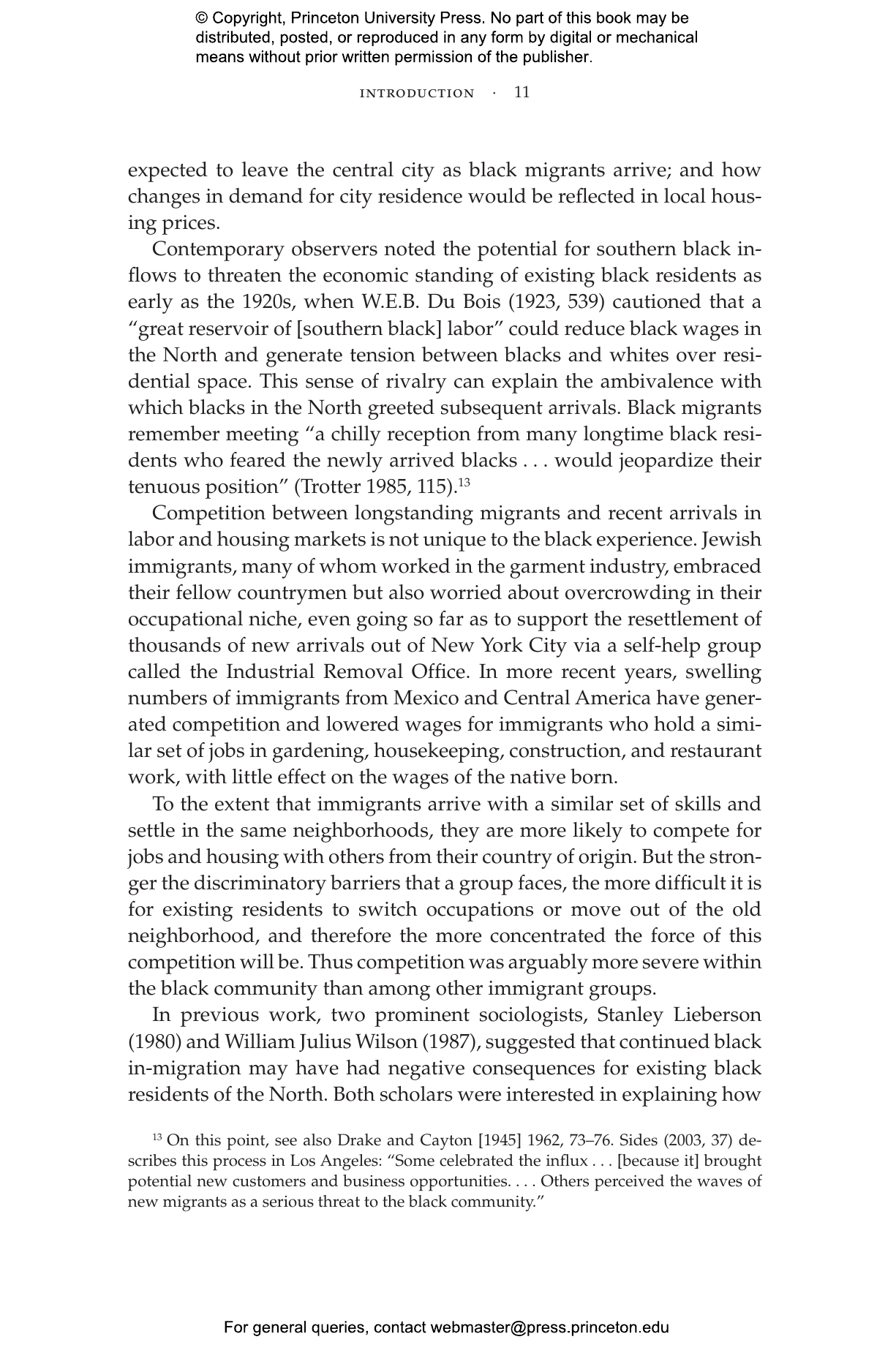 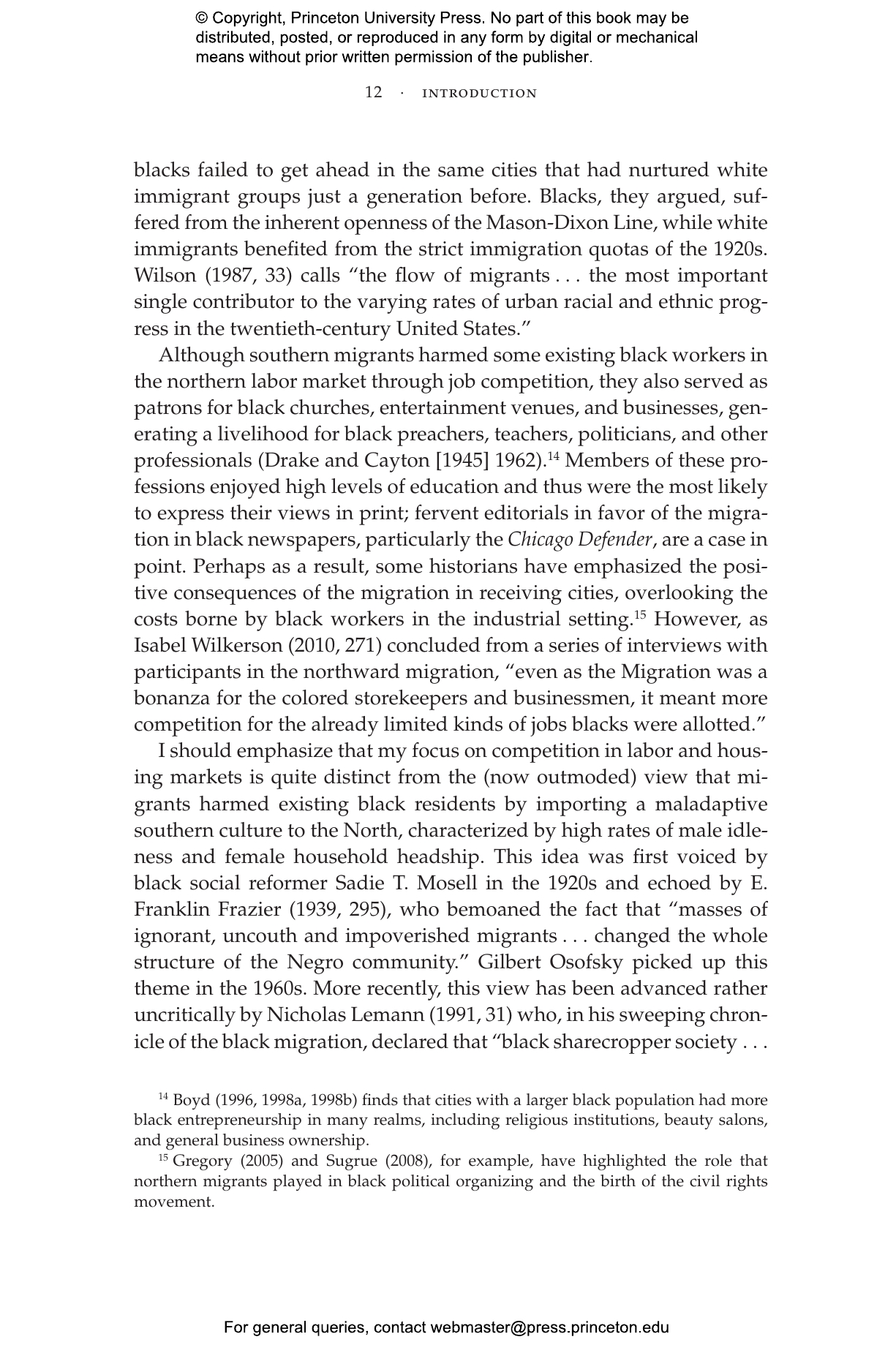 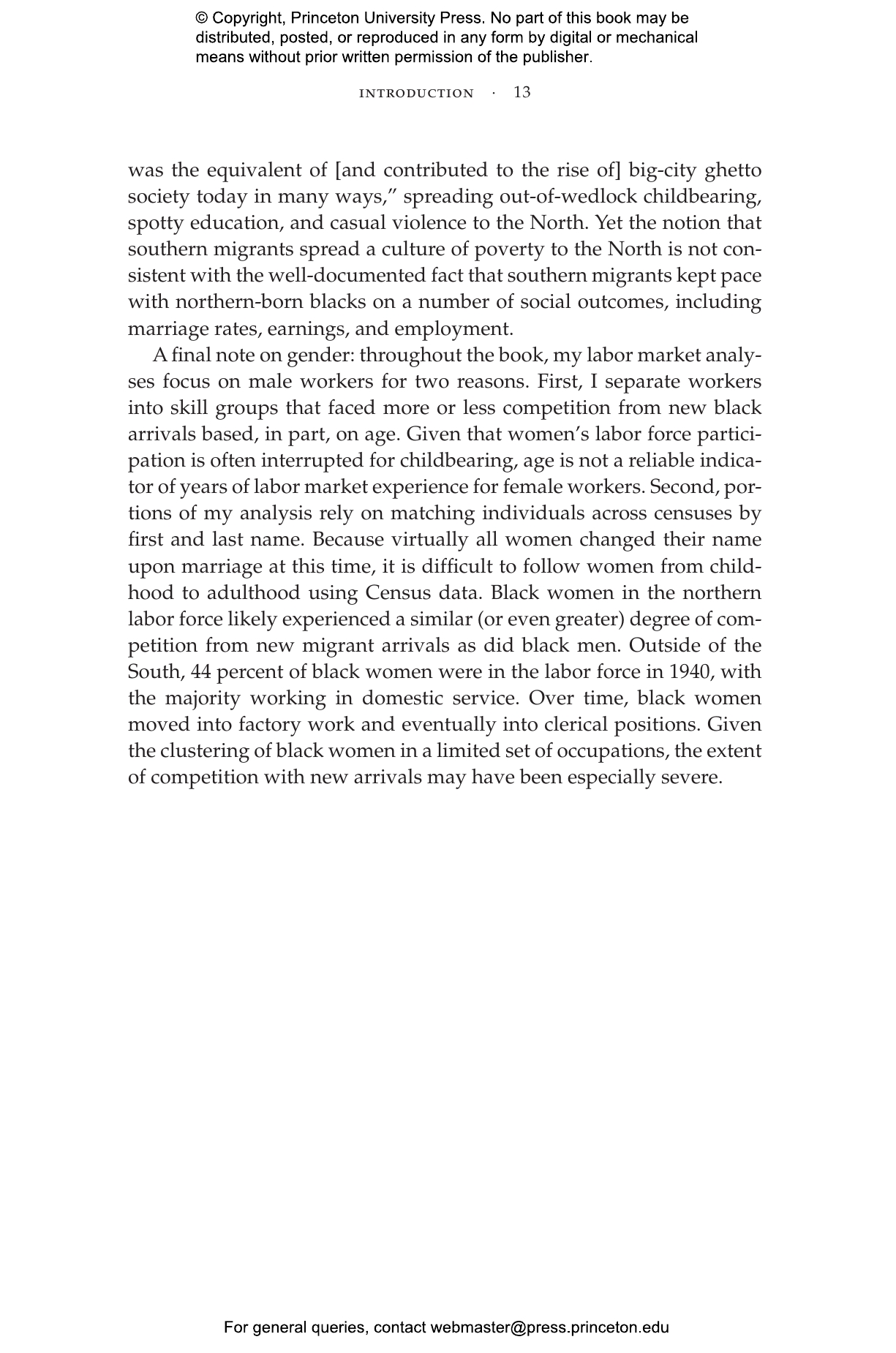 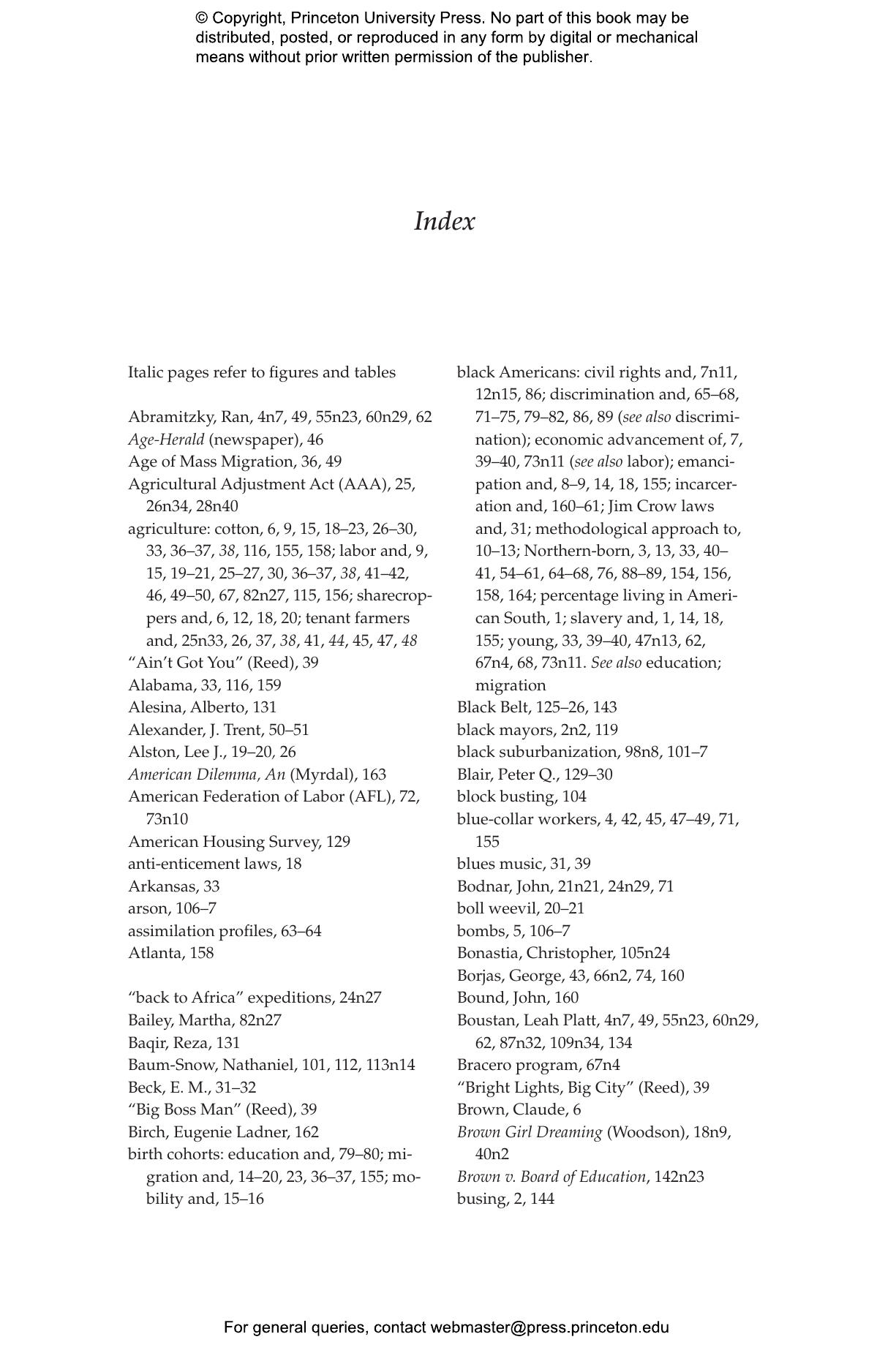 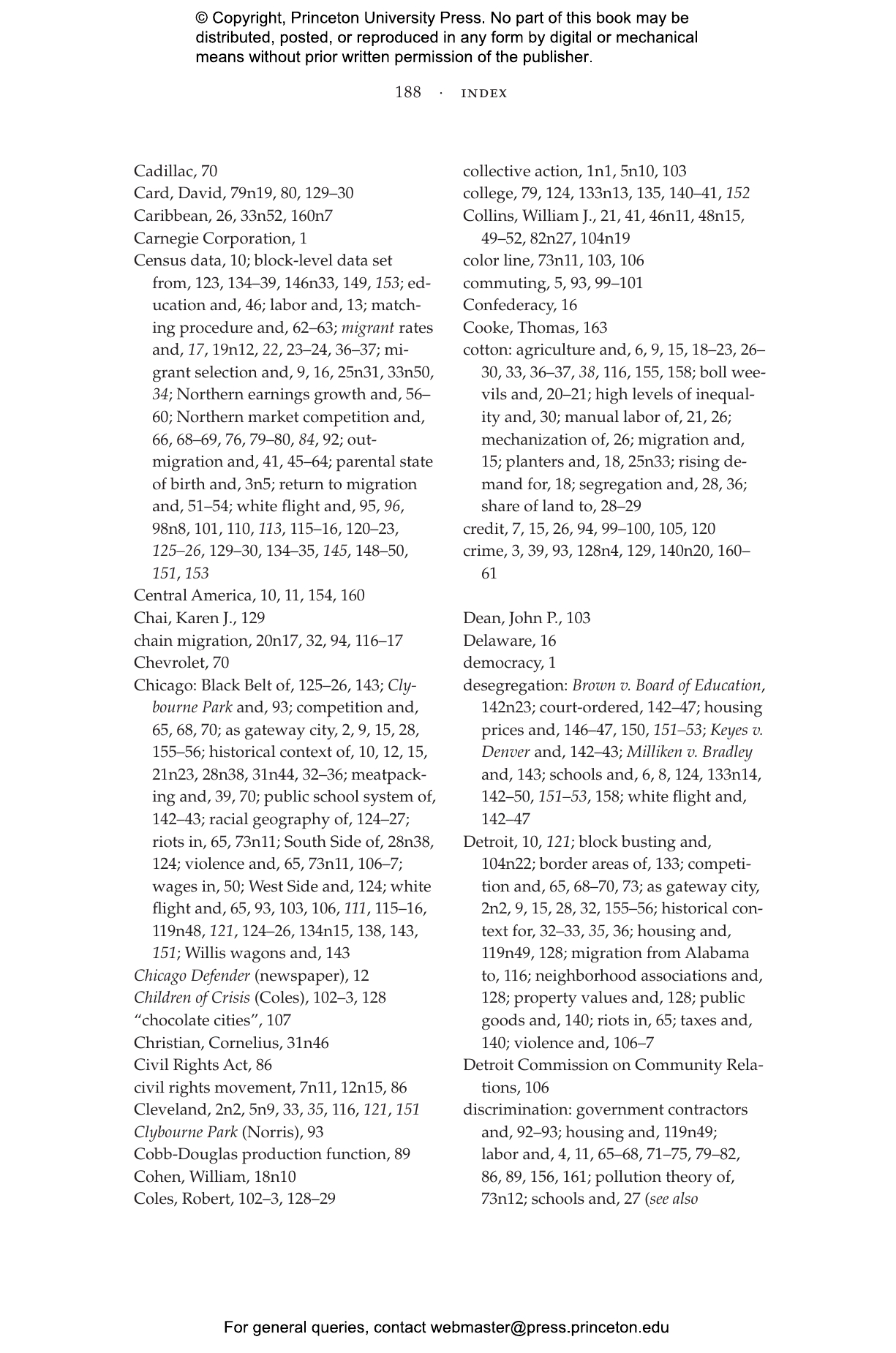 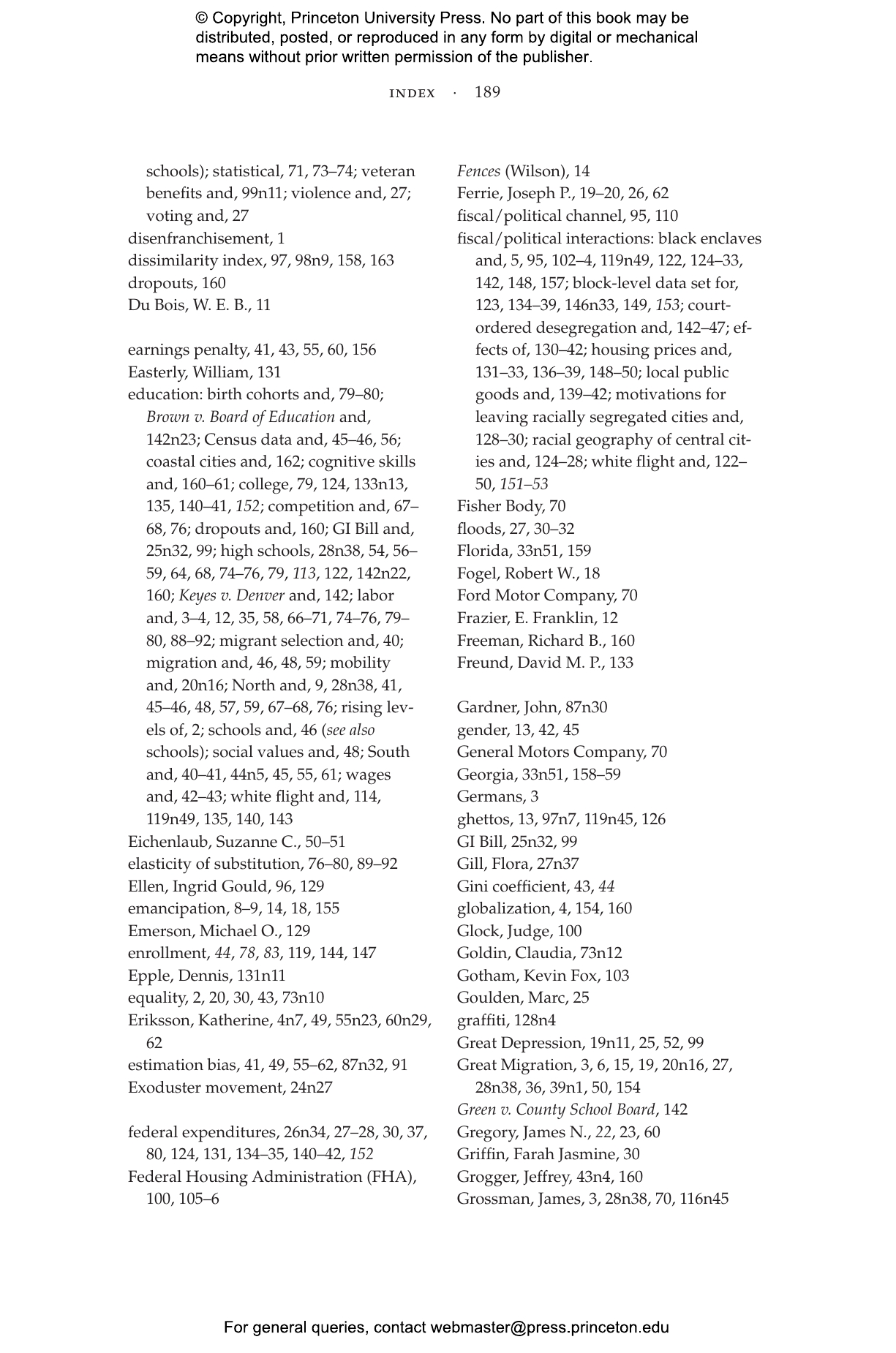 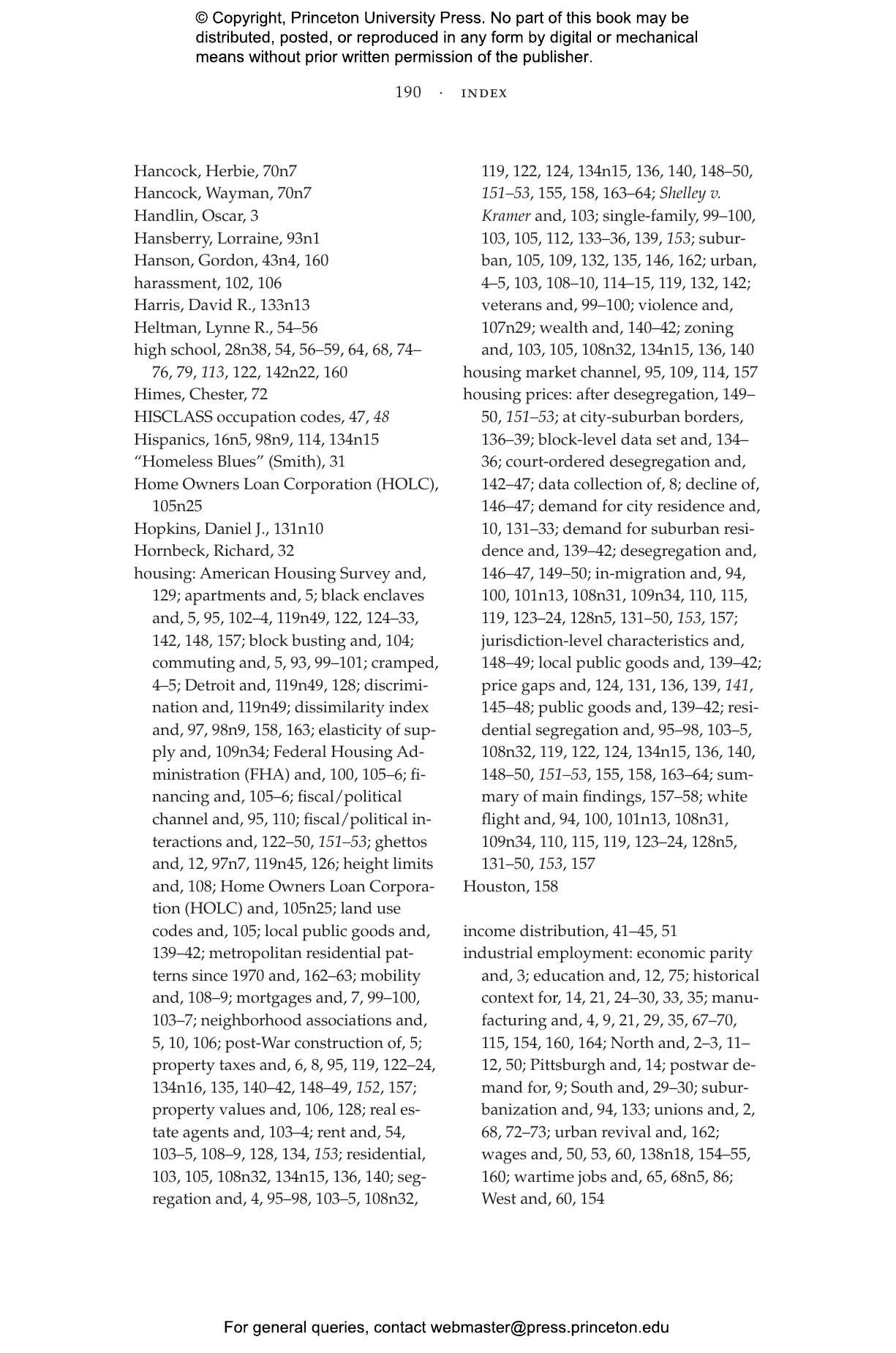 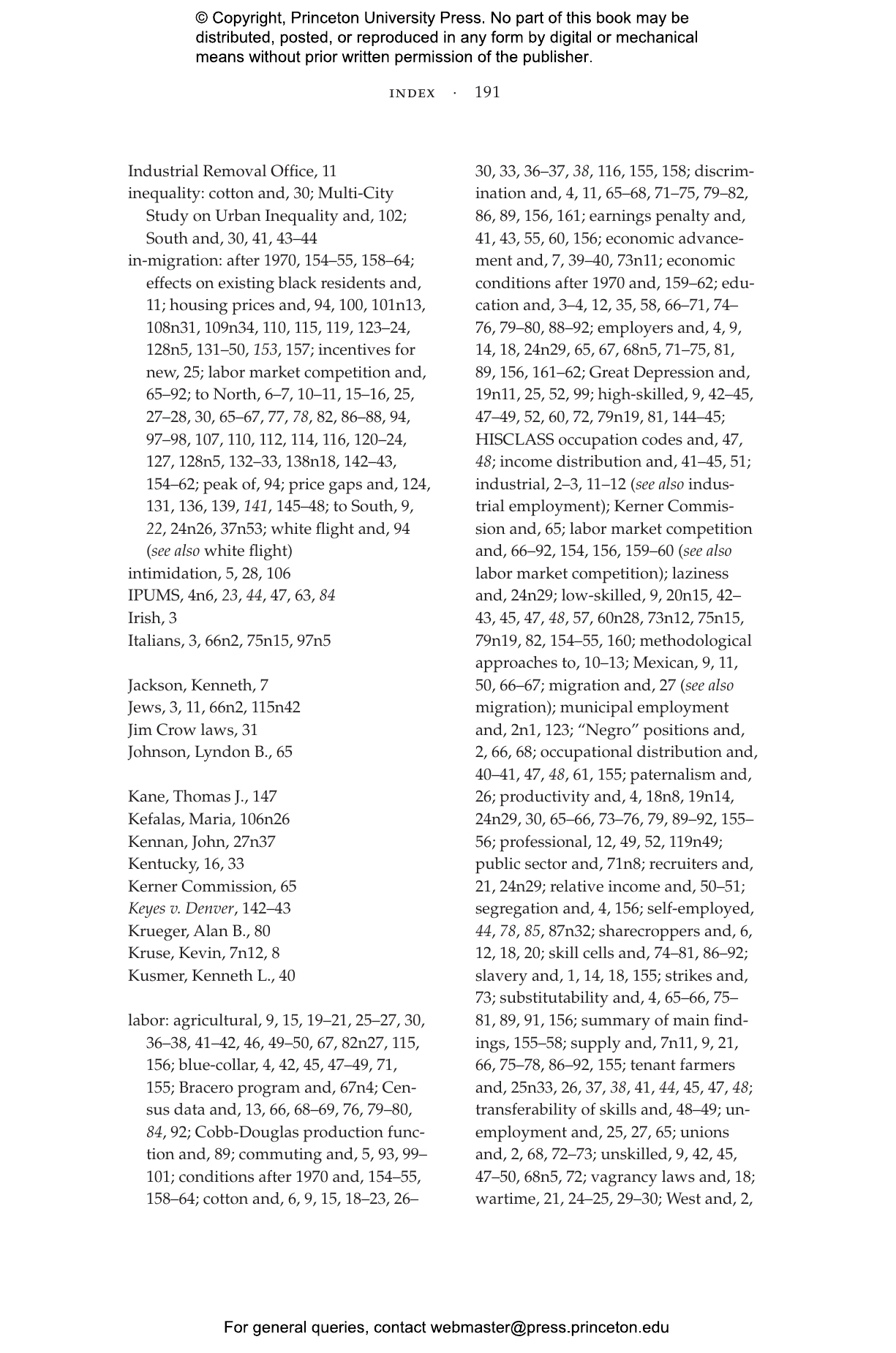 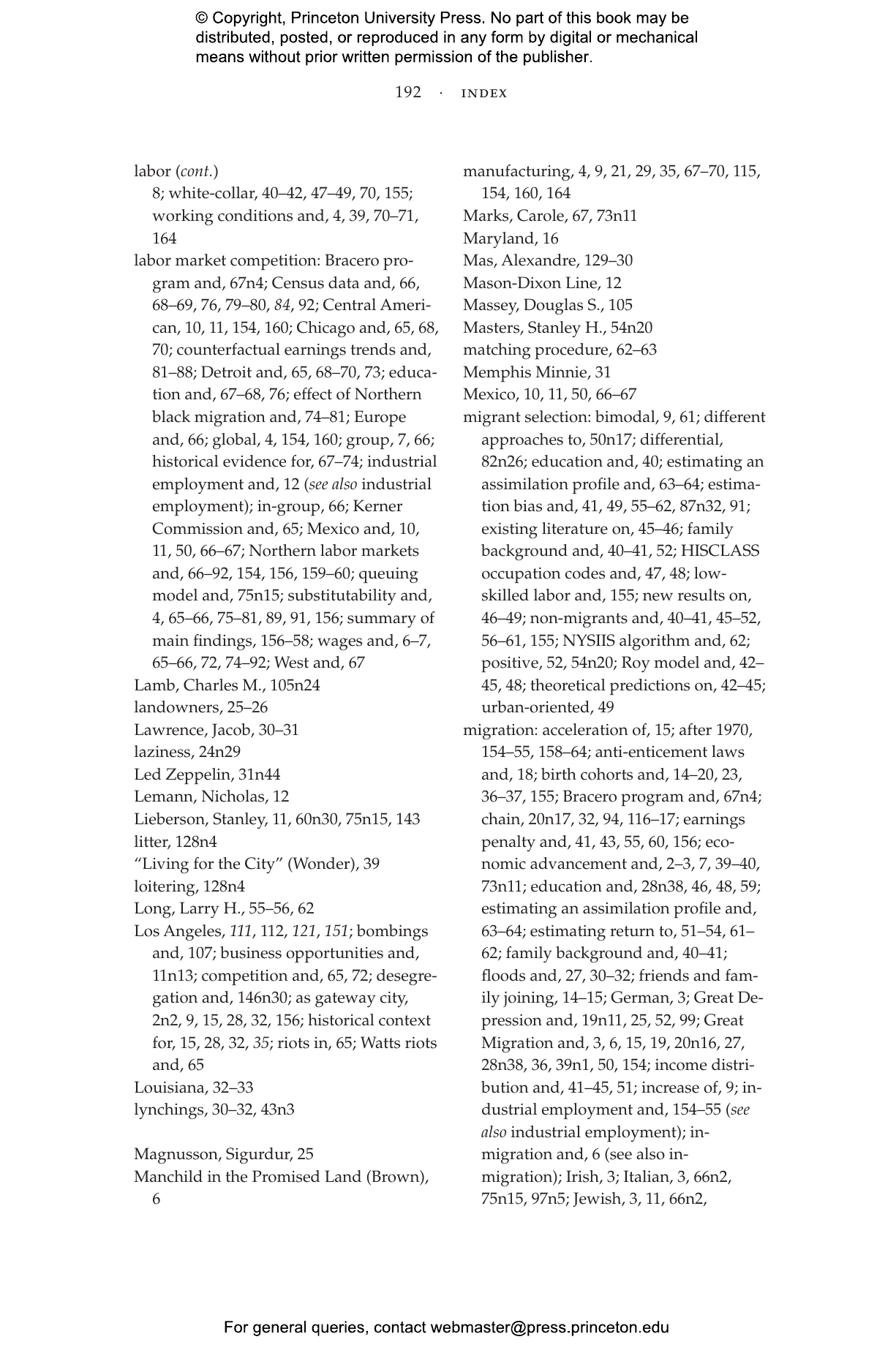 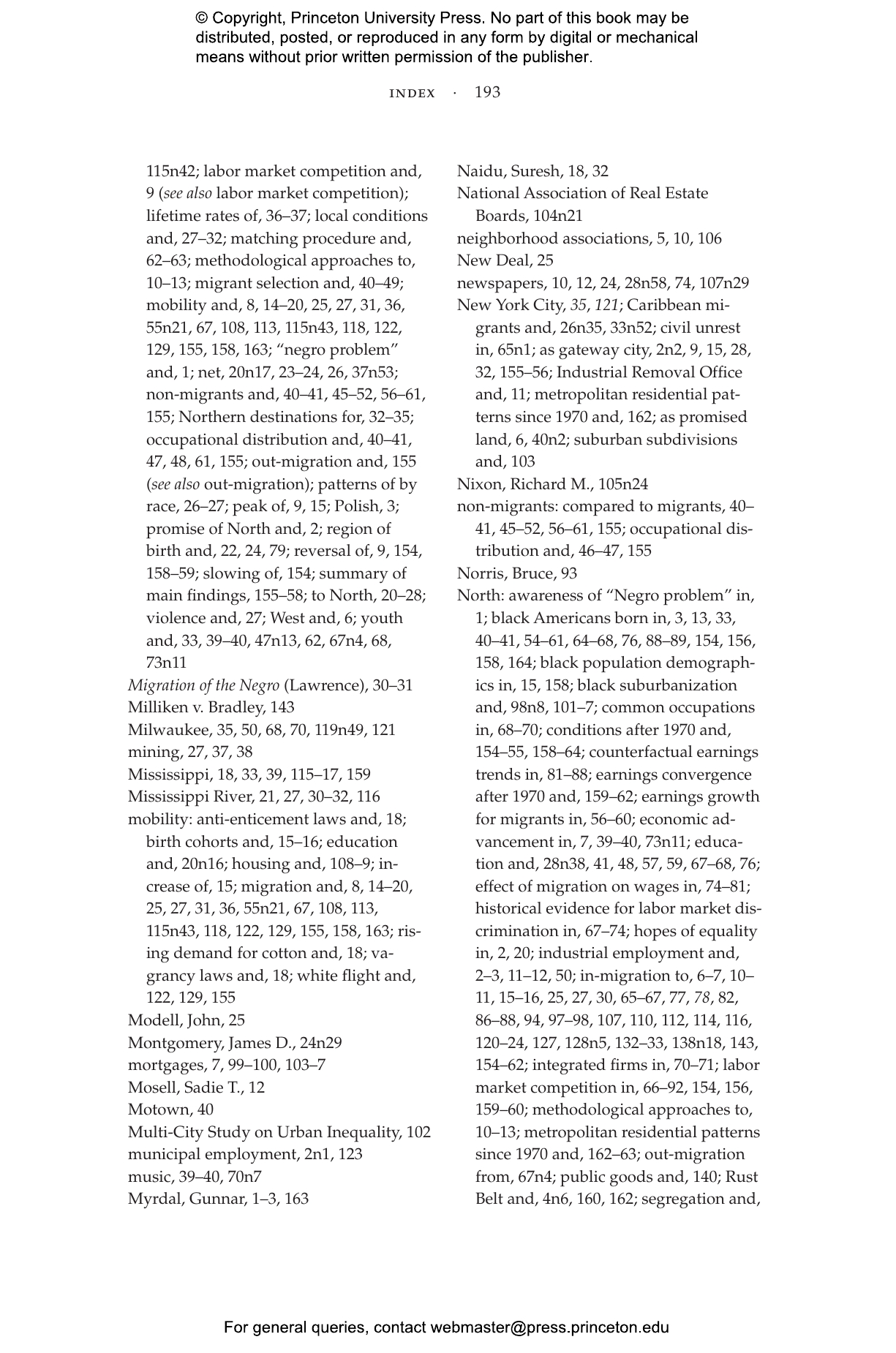 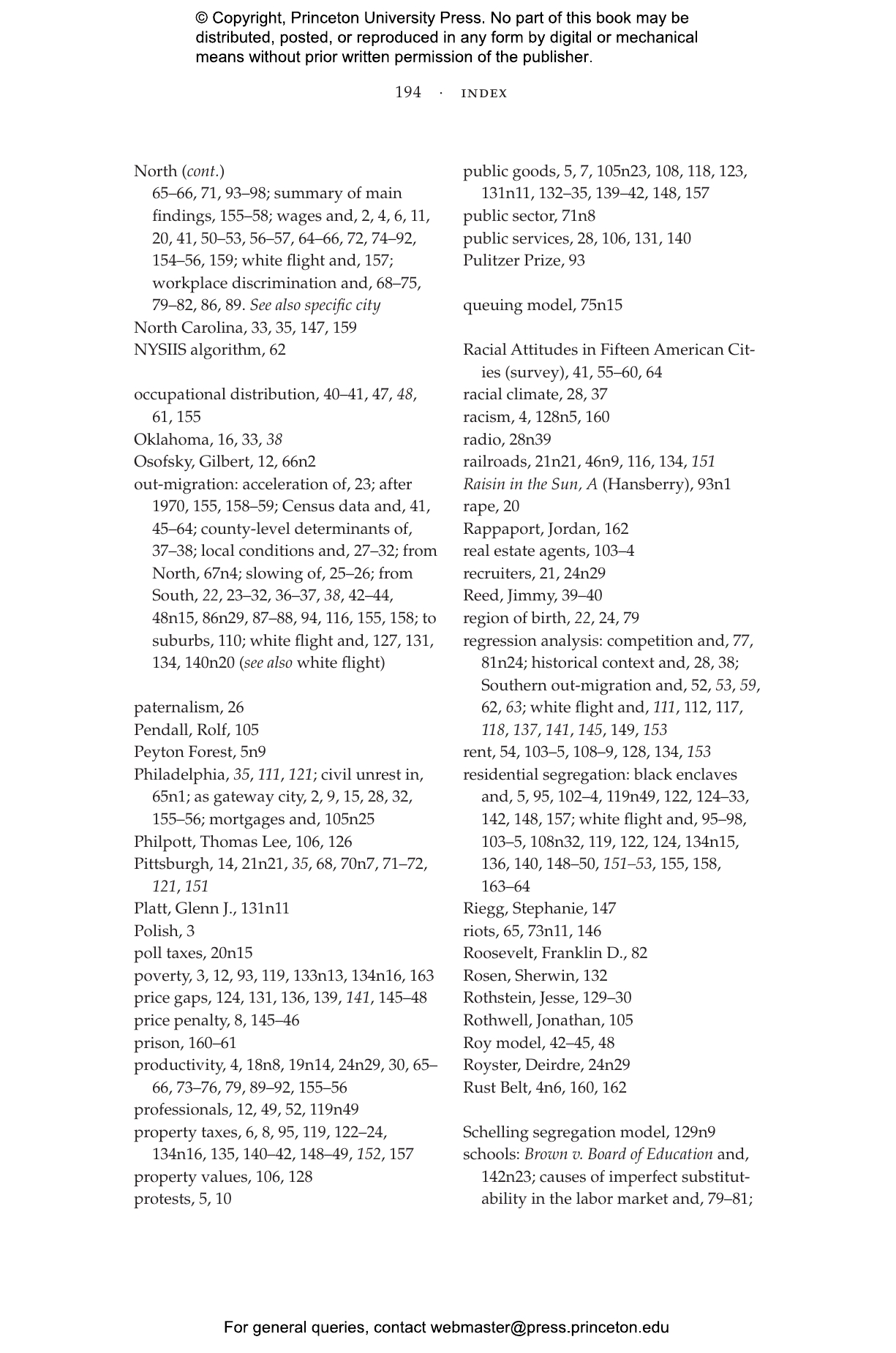 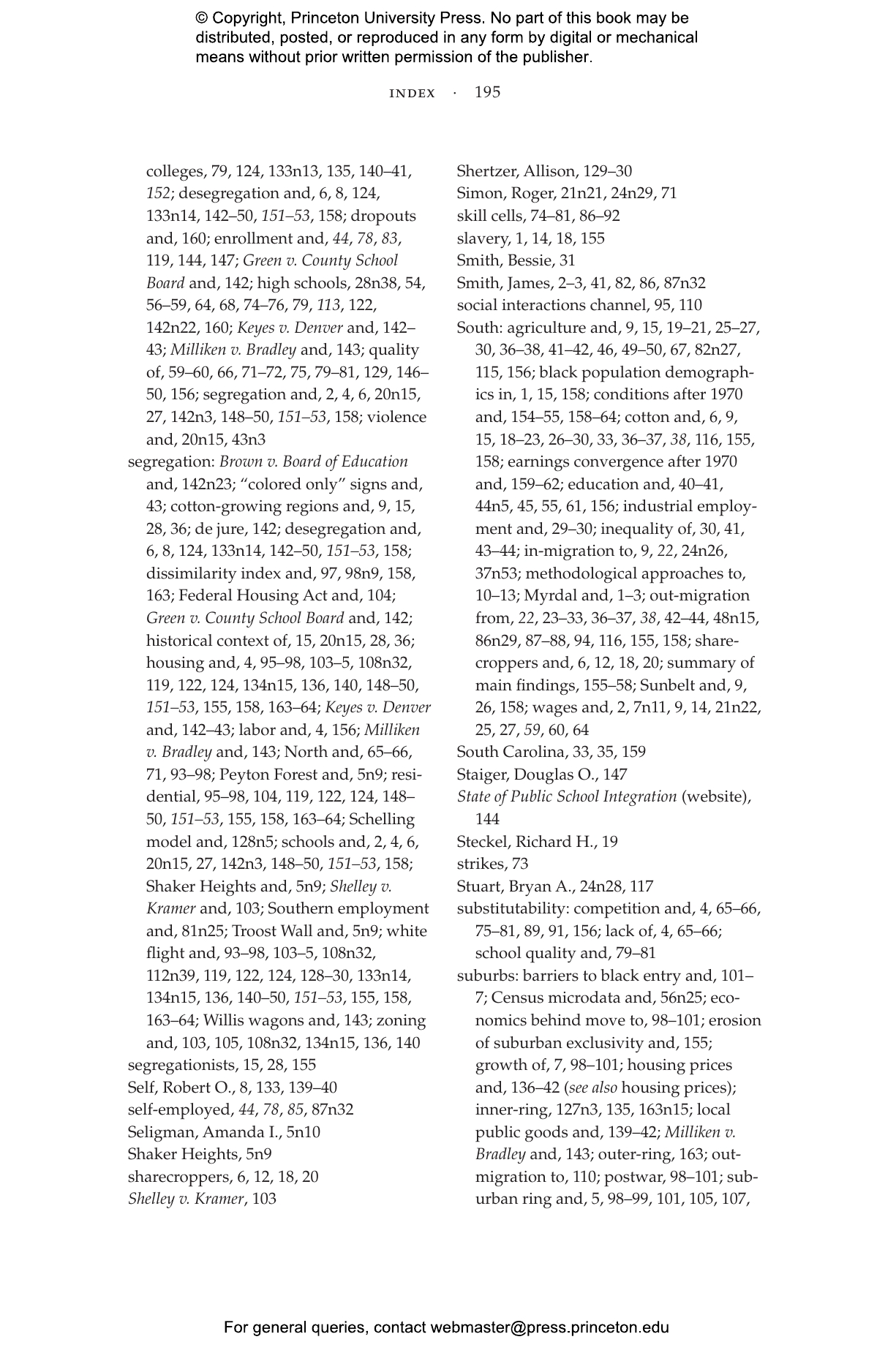 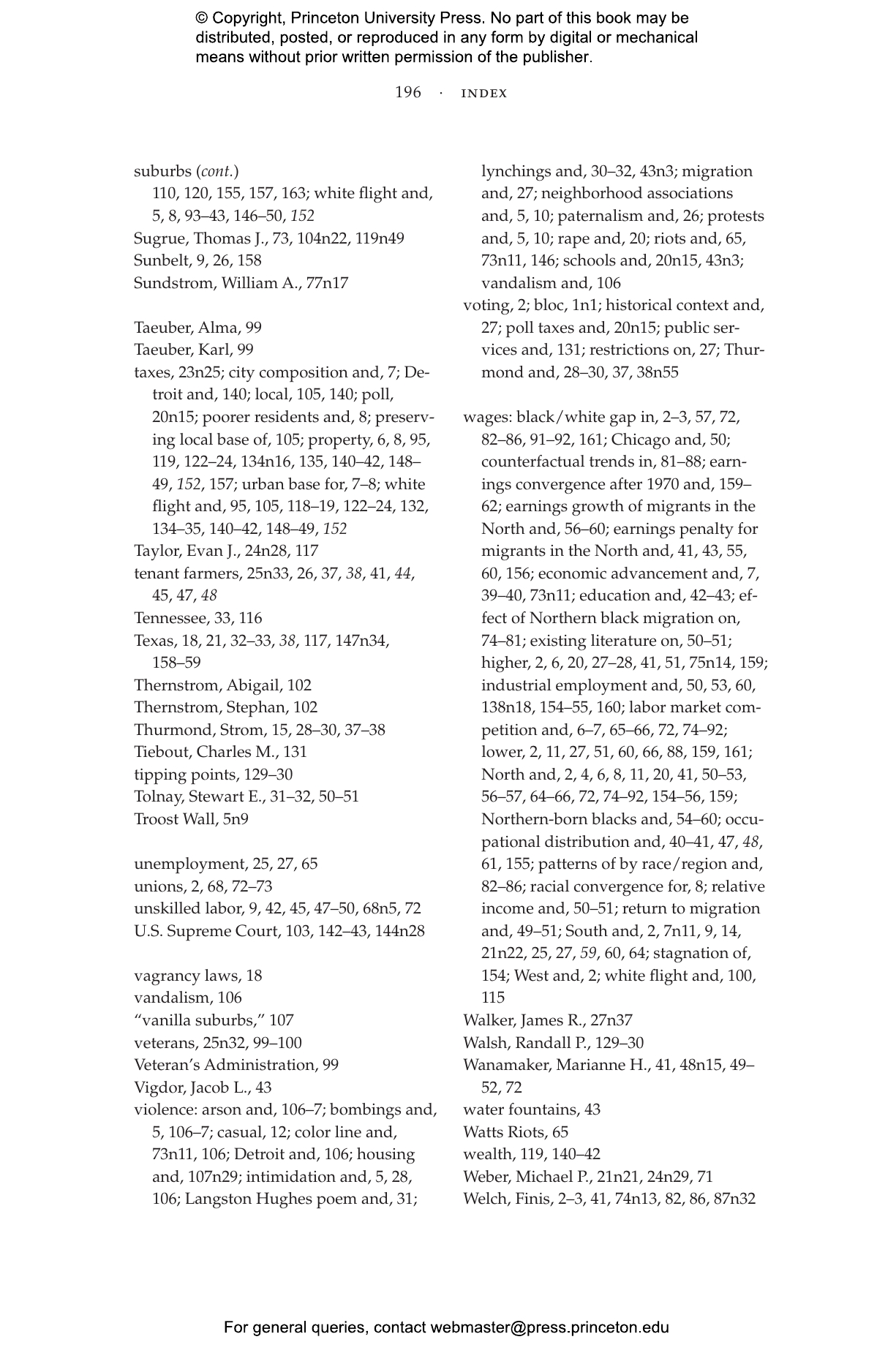 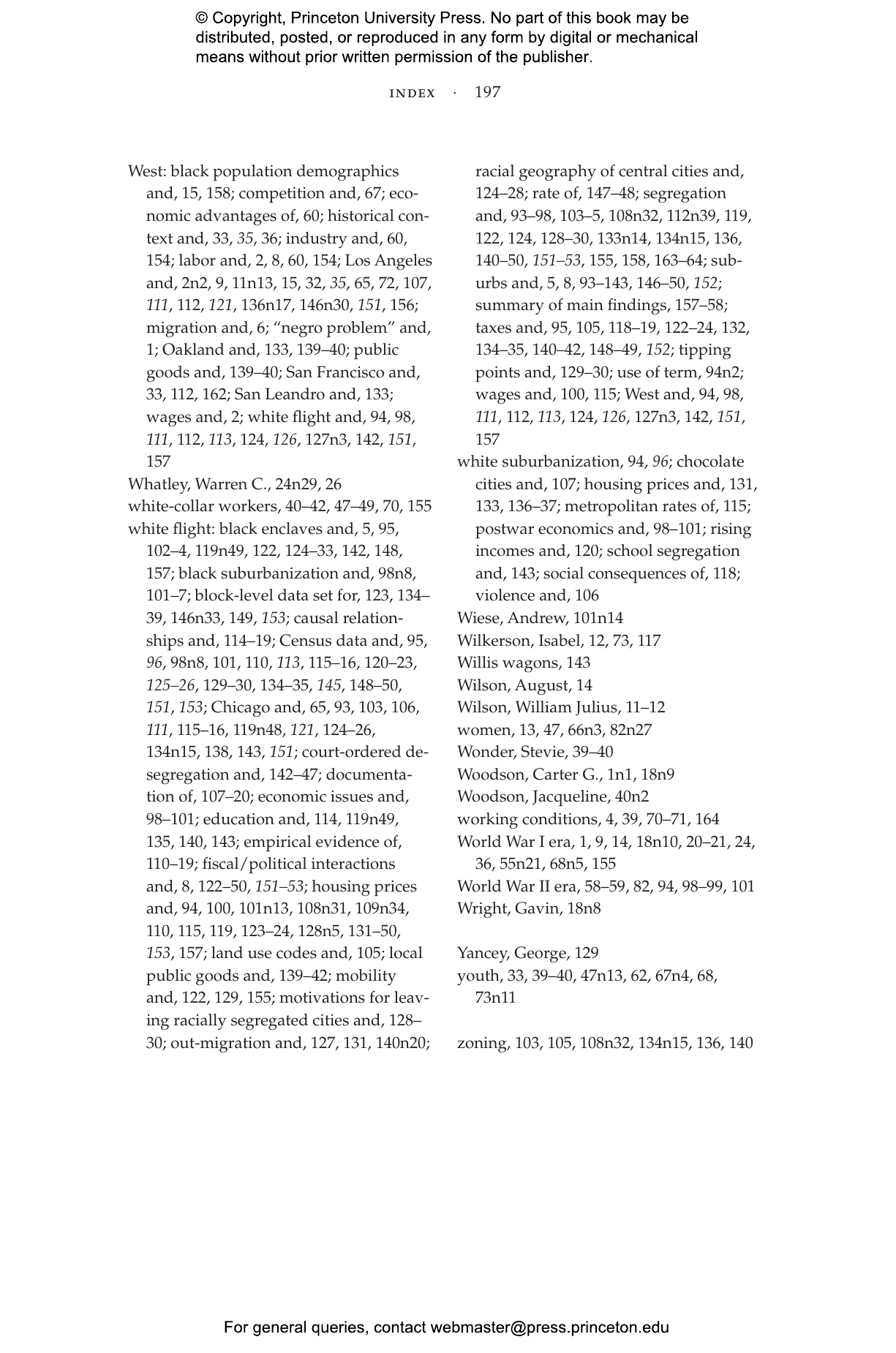 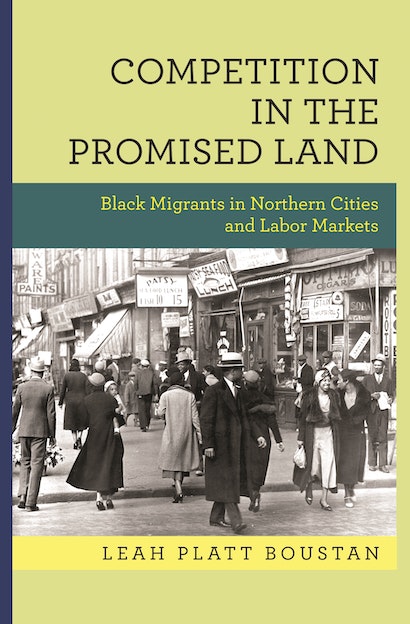 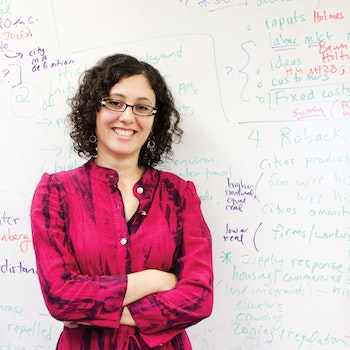 "Competition in the Promised Land effectively revises and extends the voluminous scholarship on the Great Migration, demonstrating what the very best of economic history can bring to the study of the history of African Americans."—Keona K. Ervin, Michigan Historical Review