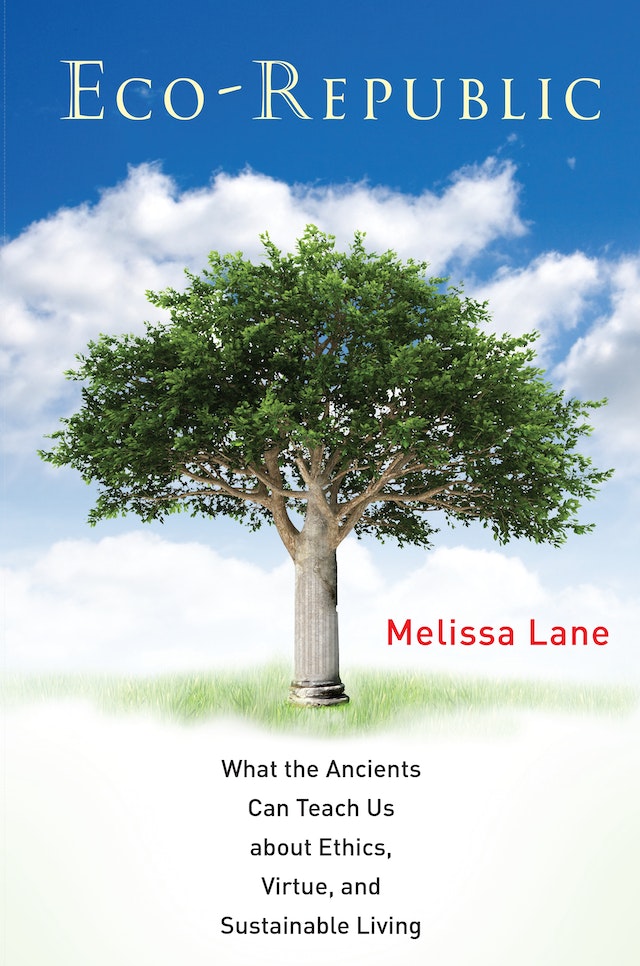 An ecologically sustainable society cannot be achieved without citizens who possess the virtues and values that will foster it, and who believe that individual actions can indeed make a difference. Eco-Republic draws on ancient Greek thought — and Plato’s Republic in particular — to put forward a new vision of citizenship that can make such a society a reality. Melissa Lane develops a model of a society whose health and sustainability depend on all its citizens recognizing a shared standard of value and shaping their personal goals and habits accordingly. Bringing together the moral and political ideas of the ancients with the latest social and psychological theory, Lane illuminates the individual’s vital role in social change, and articulates new ways of understanding what is harmful and what is valuable, what is a benefit and what is a cost, and what the relationship between public and private well-being ought to be.

Eco-Republic reveals why we must rethink our political imagination if we are to meet the challenges of climate change and other urgent environmental concerns. Offering a unique reflection on the ethics and politics of sustainability, the book goes beyond standard approaches to virtue ethics in philosophy and current debates about happiness in economics and psychology. Eco-Republic explains why health is a better standard than happiness for capturing the important links between individual action and social good, and diagnoses the reasons why the ancient concept of virtue has been sorely neglected yet is more relevant today than ever.

Melissa Lane is professor of politics at Princeton University. She is the author of Method and Politics in Plato's "Statesman" and Plato's Progeny: How Plato and Socrates Still Captivate the Modern Mind. 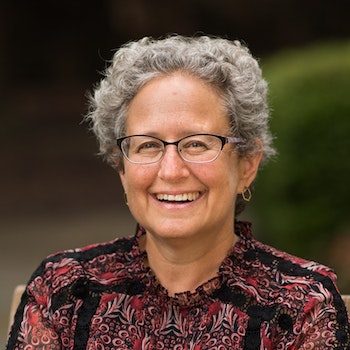 "To deploy Plato may seem one of the more desperate strategies for saving the planet. Classical Athens had no inkling of environmental catastrophe, and Plato hated democracy. But in Eco-Republic Melissa Lane succeeds wonderfully not only in separating the useful in Plato from the useless, but also in demonstrating that the useful contains a surprising amount of what we need if we are to survive. . . . Lane demonstrates that the humanities, so far from being negligible, can play a vital role in averting environmental catastrophe."—Richard Seaford, Times Literary Supplement

"Lane makes a compelling case that the Greek vices of pleonexia (overreaching desire for more than one's share) and hubris (arrogance against natural order) need to be disparaged with the same vigor today as they were by the ancients. . . . Eco-Republic offer(s) important intellectual provocation to reevaluate current inertia on environmental policy. Whether or not Plato may be our guide on these matters, the roles of science and the humanities in grappling with ecological urgency deserve to be deliberated."—Saleem H. Ali, Science

"Lane's intriguing implication is that sustainability leadership is as much about fostering a new mindset as it is about adopting cleaner technologies or more equitable social policies. Leaders in the ancient world thought and made decisions differently. They understood that they were embedded in an interdependent social web and they knew that their decisions had to take into account not just self-interest but the collective interest as well."—Gregory Unruh, Forbes.com

"In this provocative, accessible reflection on the potential contributions of Platonic political thought to the resolution of contemporary environmental problems, Lane attempts to craft 'an intuitive and imaginative model inspired by the ancients.' As a work in political theory, the book offers new insights into Plato and contemporary debates regarding climate change."—Choice

"Lane's re-imagined Plato is worth heeding: the unPlatonic vision of bottom-up change that Lane offers may after all offer a realistic path to a better and more sustainable future. If she is right, Lane's visions of how to bring about a sustainable future will be validated. This requires rethinking the social good in the ways that Lane describes. Her important book can help us do just that."—Owen Goldin, Polis

"Lane's reading of the Republic is rigorous, thorough, and generally fruitful. . . . Eco-Republic is an extremely thought provoking exercise in the application of political theory to political life, and in this sense, Lane's work imitates the Republic in its methodologies as much as in its political conclusions. . . . [R]eading Eco-Republic is an exercise in political thinking that leaves us understanding both Plato and the world around us more fully than we did before."—Joseph H. Lane, Jr., Review of Politics

"[A] readable and riveting inquiry into and critique of some of our most cherished but unexamined assumptions and prejudices. . . . What Lane does, in effect, is to help us read and begin to understand [this] charmingly complex work, and in a way that will lead us to live our lives as thoughtful stewards and citizens of an environmentally sustainable society."—Terence Ball, Perspectives on Politics

"Lane's very general appeal to Plato as a model for thinking in our time of crisis is well worth reading. . . . [R]eaders of various intellectual commitments will find inspiration in Lane's creative integration of ancient philosophy and contemporary scholarship on environmental issues."—Robert Metcalf, Environmental Philosophy

"This is a remarkable book. Lane takes one of the most urgent practical problems of our age and shows how it is the intellectual resources not of modern but of ancient philosophy that provide us with the best way of thinking about it. A virtuoso performance by one of our best scholars of ancient philosophy, Eco-Republic elevates the discussion of the moral and political questions surrounding environmentalism to a completely new level."—Richard Tuck, Harvard University

"Climate change is a modern problem caused by technology that the ancients could not have fathomed. But can classical Greek ideas teach us anything about how to fix our flawed approach to the environment? Lane masterfully draws on Plato's dialogues to help us rethink the politics and social ethos that have endangered our natural world. The result is a major accomplishment that is at once rigorous, engaging, and relevant."—Corey Brettschneider, author of Democratic Rights: The Substance of Self-Government

"Melissa Lane has produced a fascinating and mind-stretching argument for change. Become more sustainable, she argues, not because you ought to, but because it makes you glorious. Eco-Republic is refreshing and exciting"—Matt Arnold, leader of Sustainable Business Solutions, PricewaterhouseCoopers

"Eco-Republic seeks to refashion the political imagination toward a more environmentally sustainable way of life. Lane draws on ancient thought, and on Plato in particular, to make imaginable the sort of political subjectivity that she sees as necessary to developing sustainable lifestyles and a concomitant politics. This focus on our collective imagination is a significant reorientation of political theory itself."—Danielle S. Allen, Institute for Advanced Study

"This is a provocative and powerful book. Lane recommends the ethical vision of Greek antiquity rather than a society of individuals following legal rules. Such a vision is, Lane argues, a sustainable one—bringing ethics, ecology, and politics together."—Justin Champion, Royal Holloway, University of London

"This is a timely book that I am sure will make an impact in both scholarly and popular circles. It argues that ethics and virtue are increasingly important reference points in the battle for sustainability. The author is commendably optimistic about the potential for an 'eco-republic.'"—Andrew Dobson, author of Green Political Thought