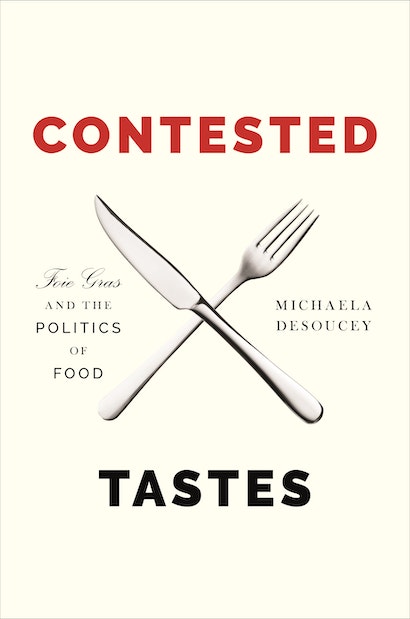 Who cares about foie gras? As it turns out, many do. In the last decade, this French delicacy—the fattened liver of ducks or geese that have been force-fed through a tube—has been at the center of contentious battles between animal rights activists, artisanal farmers, industry groups, politicians, chefs, and foodies. In Contested Tastes, Michaela DeSoucey takes us to farms, restaurants, protests, and political hearings in both the United States and France to reveal why people care so passionately about foie gras––and why we should care too.

Bringing together fieldwork, interviews, and materials from archives and the media on both sides of the Atlantic, DeSoucey offers a compelling look at the moral arguments and provocative actions of pro- and anti-foie gras forces. She combines personal stories with fair-minded analysis of the social contexts within which foie gras is loved and loathed. From the barns of rural southwest France and the headquarters of the European Union in Brussels, to exclusive New York City kitchens and the government offices of Chicago, DeSoucey demonstrates that the debates over foie gras involve heated and controversial politics. Her rich and nuanced account draws our attention to the cultural dynamics of markets, the multivocal nature of “gastropolitics,” and the complexities of what it means to identify as a “moral” eater in today’s food world.

Investigating the causes and consequences of the foie gras wars, Contested Tastes illuminates the social significance of food and taste in the twenty-first century. 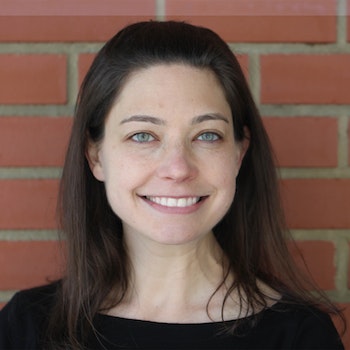 "In Contested Tastes, we find not just detailed case studies, but an overview of contemporary food politics which challenges assertions about what we have on our plates and why it matters."—George Berridge, Times Literary Supplement

"The analysis is as rich as the food that it describes. . . . An illuminating account. . . . Contested Tastes stands not only as one of the best accounts of food politics but also as an example of how to blend together multiple sources of data into a compelling analysis of how identities are made and moral arguments are fought."—Stefan Bargheer, American Journal of Sociology

"An illuminating study of the moral and political dynamics of taste. . . . This multi-faceted, detailed comparative study of the discourses surrounding foie gras production, sale, and consumption in two national contexts provides a rich analysis of how culture, politics, and commerce interact."—Gillian Gualtieri, European Journal of Sociology

"Contested Tastes takes a deep dive into the gastropolitics of foie gras. Whether or not you approve of eating it, you will want to read this riveting case study of how fights among stakeholders—producers and eaters of fatty duck liver, of course, but also animal welfare advocates, chefs, and government officials—reflect larger issues of national identity, class, economic markets, and who decides what we have for dinner."—Marion Nestle, author of Soda Politics: Taking on Big Soda (and Winning)

"Michaela DeSoucey may know more than anyone on the planet does not just about the traditional French delicacy foie gras, but also about the sociological and political forces that shape how we interact with food. Contested Tastes is a fascinating read with implications that go far beyond the ethics of fat duck livers."—Mark Caro, author of The Foie Gras Wars: How a 5,000-Year-Old Delicacy Inspired the World's Fiercest Food Fight

"Why did foie gras become in the 2000s the focus of impassioned debates about food politics? Not only is DeSoucey's search for the answer—amongst activists, chefs, producers, journalists, and government officials on both sides of the Atlantic—an engaging story, it also provides an invaluable template for thinking about gastropolitics more broadly."—Rachel Laudan, author of Cuisine and Empire: Cooking in World History

"In her masterful analysis of the political battles over foie gras, DeSoucey demonstrates how the explosion of our cultural interest in food makes even such a seemingly inconsequential product as duck liver a site of struggle. In this compelling, balanced, and graceful account, DeSoucey captures the passions of contending worldviews and reminds us that morality is found in every bite."—Gary Alan Fine, author of Kitchens: The Culture of Restaurant Work

"Whether you love foie gras, hate it, or don't care at all, you should read Michaela DeSoucey's Contested Tastes. Utilizing ethnography, interviews, and historical and media analysis, this book shows how food is mobilized, politically and morally, to radically different ends. DeSoucey uses a simple piece of meat to reveal the complexity and depth of our human communities."—Shamus Khan, author of Privilege: The Making of an Adolescent Elite at St. Paul's School

"How do certain culinary practices come to be seen as cruel and unusual, while others slip through our moral frame? That is the compelling organizing question for Michaela DeSoucey's incisively researched and clearly argued book, where she interrogates the gastropolitics of foie gras, caught between the rhetoric of biodiversity and that of national foodways."—Krishnendu Ray, author of The Ethnic Restaurateur

"This is a compelling and page-turning account of the politics of foie gras in the United States and Europe. With great detail and care, DeSoucey analyzes the debates and controversies surrounding the production and consumption of foie gras, and in doing so delves into broader trends of food politics, taste, and morality. Fans of The Omnivore's Dilemma and Fast Food Nation will want to add this one to their bookshelves. A fascinating read."—Terence E. McDonnell, University of Notre Dame