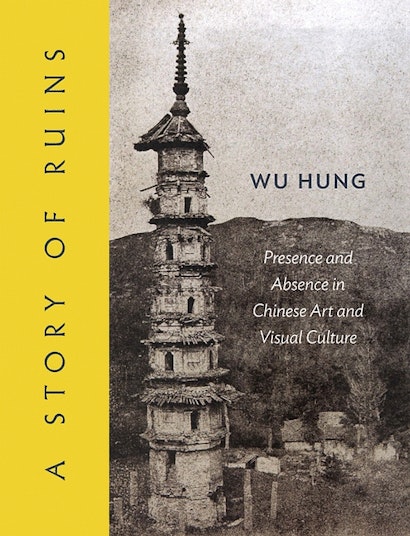 This richly illustrated book examines the changing significance of ruins as vehicles for cultural memory in Chinese art and visual culture from ancient times to the present. Leading scholar of Chinese art Wu Hung shows how the story of ruins in China is different from but connected to “ruin culture” in the West. He investigates indigenous Chinese concepts of ruins and their visual manifestations, as well as the complex historical interactions between China and the West since the eighteenth century.

Analyzing a broad variety of traditional and contemporary visual materials, including painting, architecture, photography, prints, and cinema, Wu also embraces a wide variety of subjects — from indigenous methods of recording damage and decay in ancient China, to realistic images of architectural ruins in the nineteenth and twentieth centuries, to the strong interest in urban ruins in contemporary China, as shown in the many artworks that depict demolished houses and decaying industrial sites. The result is an original interpretation of the development of Chinese art, as well as a unique contribution to global art history.

Wu Hung is the Harrie A. Vanderstappen Distinguished Service Professor in Chinese Art History and director of the Center for the Art of East Asia, both at the University of Chicago. He is the author of many books, including, most recently, The Art of the Yellow Springs: Understanding Chinese Tombs and Remaking Beijing: Tiananmen Square and the Creation of a Political Space. 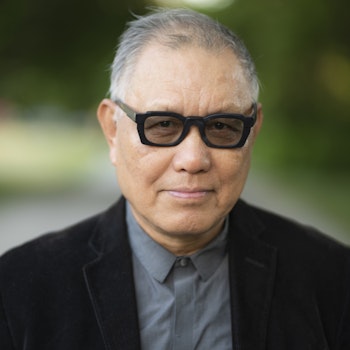 "This intriguing study effectively aims for a universal understanding of ruins."—Choice

"[T]his is a well-researched, ambitious, and important book that should appeal greatly to anyone interested in Chinese visual culture as well as ruins in general. As always, Wu's reading of images is thorough and perceptive. This book is a real gem also because of its beautifully reproduced images from a great variety of visual sources, including paintings, prints, films, photographs, and architecture."—Tong Lam, Journal of Asian Studies

"A Story of Ruins is a powerful book, made more powerful by the many, haunting illustrations. It challenges a reader to think and feel as she reads."—Nancy S. Steinhardt, Journal of the Royal Asiatic Society

"With admirable clarity and precision this ambitious book examines a rich topic—the multiple varieties of significance that have been invested in ruins as vehicles of cultural memory in China, from classical times until the present. A Story of Ruins is an original and welcome contribution not only to the study of art in China but art generally."—Martin Powers, University of Michigan

"Emphasizing the interconnection of East and West, this is a landmark book in the study of global art. Unprecedentedly ambitious, it covers all at once chinoiserie in the West and the arts of imperial, republican, and communist China. The arguments, supported with rich evidence, are original, sophisticated, and free of jargon but full of theoretical insights. With its unusual breadth and depth, A Story of Ruins should appeal to a very wide audience."—Lillian Lan-ying Tseng, New York University