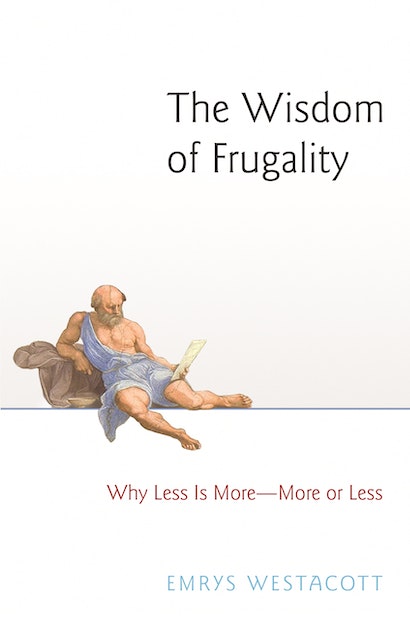 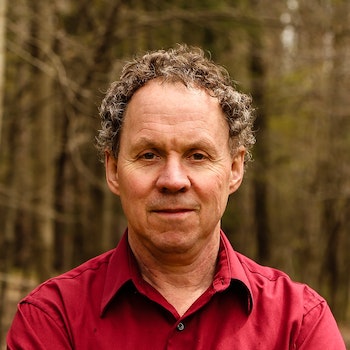 "Westacott's philosophically informed polemic argues that if we rise above our material individualism, we will be better off, both as a society and as an individual."—Wan Lixin, Shanghai Daily

"Human society is all about meeting the ‘needs' of the populace—but which demands and aspirations are legitimate? It's an important question. . . . [H]ere is a sprightly and authoritative romp through the history of the philosophical advice on the issues."—Martin Cohen, Times Higher Education

"The path to sanity is most likely to lie not in redistributionist programs of dubious merit, but in the course that Westacott models for the better part of The Wisdom of Frugality: a thoughtful willingness to resist the siren calls of the shopping malls and online bazaars for the sake of our mental health, and that of the world in which live."—James Williams, PopMatters

"[A] rewarding examination of our love-hate relationship with wealth and status. . . . In his calm, measured and wise analysis of the virtues and vices of simplicity, Westacott asks why, if almost every sage in history has praised frugal simplicity, we haven't all embraced it."—Julian Baggini, Financial Times

"[The Wisdom of Frugality is] not primarily an attempt to retrieve the ancient philosophical art of living (and writing) simply. It's an attempt to evaluate that tradition, and its contemporary echoes and amendments, at a time when life has arguably never been so complicated, distracted, and encumbered. . . . [Westacott] articulates and examines every argument you can think of, and numerous others that never would have occurred to you, for a frugal, materially minimal life. And in careful counterpoint throughout this book, he sets forth just about every conceivable objection to seeking such a life."—Lawrence Klepp, Weekly Standard

"[The Wisdom of Frugality] brings a rigorous treatment of an important question within the reach of an informed reader who is not necessarily a philosopher per se."—Choice

"Westacott. . . is erudite and provocative. . . . In an age where much that passes for thinking is starved of its necessary complexity, [he] has created a refreshingly multi-dimensional book."—Stephanie Dowrick, Sydney Morning Herald

"Upon closing the pages of this very enjoyable book, I felt only pleasure and enlightenment from a thoughtful and flowing examination of an idea that’s always snared our imaginations."—NJ McGarrigle, The Irish Times

"[T]he book is an interesting and valuable read for all who are considering quality of life issues not merely for themselves but for everyone living on planet earth."—Maura Pilotti, Metapsychology