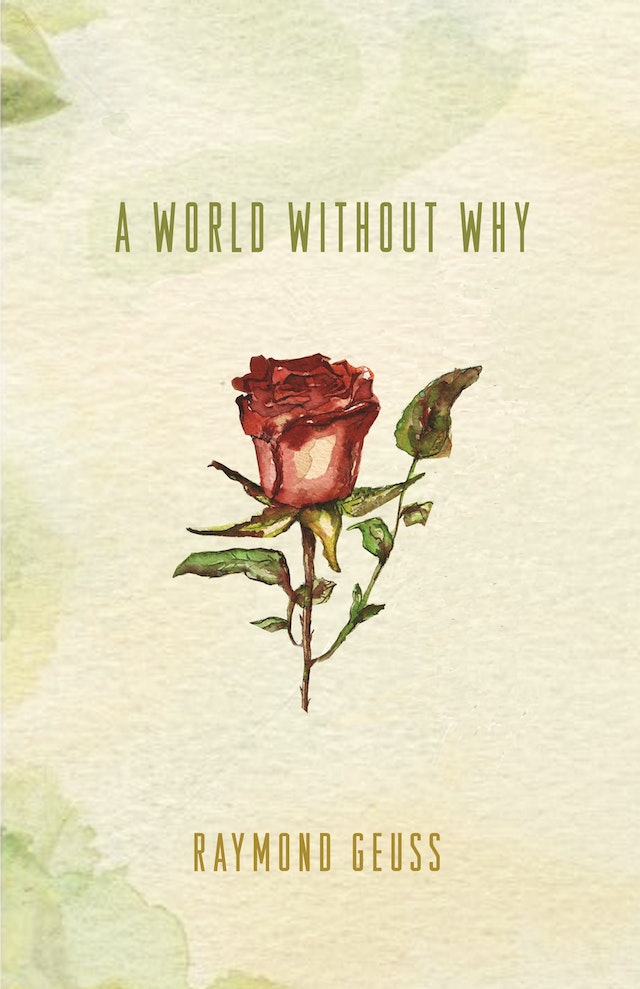 Wishful thinking is a deeply ingrained human trait that has had a long-term distorting effect on ethical thinking. Many influential ethical views depend on the optimistic assumption that, despite appearances to the contrary, the human and natural world in which we live could, eventually, be made to make sense to us. In A World without Why, Raymond Geuss challenges this assumption.

The essays in this collection—several of which are published here for the first time—explore the genesis and historical development of this optimistic configuration in ethical thought and the ways in which it has shown itself to be unfounded and misguided. Discussions of Greco-Roman antiquity and of the philosophies of Socrates, Plato, Hegel, Marx, Nietzsche, and Adorno play a central role in many of these essays. Geuss also ranges over such topics as the concepts of intelligibility, authority, democracy, and criticism; the role of lying in politics; architecture; the place of theology in ethics; tragedy and comedy; and the struggle between realism and our search for meaning.

Characterized by Geuss’s wide-ranging interests in literature, philosophy, and history, and by his political commitment and trenchant style, A World without Why raises fundamental questions about the viability not just of specific ethical concepts and theses, but of our most basic assumptions about what ethics could and must be.

Raymond Geuss is professor emeritus of philosophy at the University of Cambridge. His books include Politics and the Imagination and Philosophy and Real Politics (both Princeton). 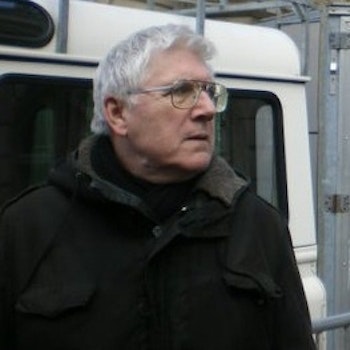 "Geuss is a unique voice in contemporary philosophy, and this book is ideal for anyone interested in intellectual history."—David Gordon, Library Journal

"In A World Without Why, Raymond Geuss brings his caustic intelligence to many of themes and figures that have occupied his career."—Alex Sager, Marx & Philosophy

"In these 13 essays, well-known critical philosopher Geuss ranges over a very wide field of topics—politics, ethics, cultural formations, history, ancient literary and philosophical works, and criticism itself. . . . [S]tudents can read some of these essays with profit, such as the discussion of when obscurity of speech might be best."—Choice

"This book leaves a lasting impression. Geuss is a great writer and a very thoughtful human being who has resisted quite valiantly the conventions of his discipline and his times. This is no ‘grim' outlook at all, but rather hopeful, and one can only hope that Geuss himself agrees."—Laurie M. Johnson, European Legacy

"Raymond Geuss exhibits in this unique collection an intellectual courage, rare today, in radically undermining current beliefs and preoccupations so that a new, surprising view is disclosed. By doing this with respect to some of the most demanding political questions of our times, Geuss contributes more to the unfinished project of critical theory than most of its self-acclaimed followers."—Axel Honneth, Columbia University

"The impressively bleak view of the world presented so elegantly in these essays puts in question some widely shared agreements—about politics, ethics, clarity and truthfulness, the tragic. The artfulness of these essays is that the style of Geuss's questioning is as subversive as the subject matter."—Alasdair MacIntyre, author of After Virtue

"A World without Why is a fascinating collection of essays by one of the most original, witty, profound, passionate, and erudite philosophers alive today."—Wendy Brown, author of Walled States, Waning Sovereignty

"These essays are, as always with Geuss, engagingly written, challenging, and extremely interesting."—Daniel Brudney, author of Marx's Attempt to Leave Philosophy