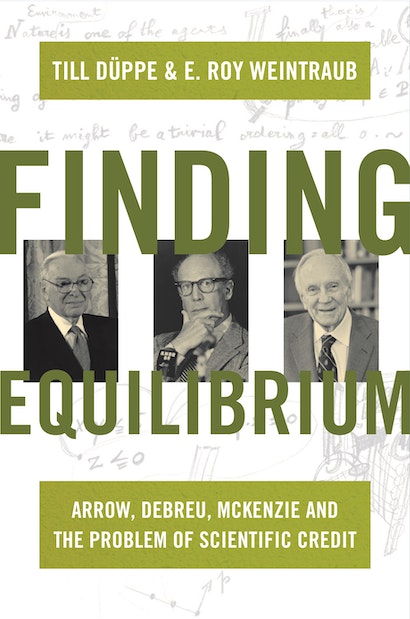 Finding Equilibrium explores the post–World War II transformation of economics by constructing a history of the proof of its central dogma—that a competitive market economy may possess a set of equilibrium prices. The model economy for which the theorem could be proved was mapped out in 1954 by Kenneth Arrow and Gerard Debreu collaboratively, and by Lionel McKenzie separately, and would become widely known as the “Arrow-Debreu Model.” While Arrow and Debreu would later go on to win separate Nobel prizes in economics, McKenzie would never receive it. Till Düppe and E. Roy Weintraub explore the lives and work of these economists and the issues of scientific credit against the extraordinary backdrop of overlapping research communities and an economics discipline that was shifting dramatically to mathematical modes of expression.

Based on recently opened archives, Finding Equilibrium shows the complex interplay between each man’s personal life and work, and examines compelling ideas about scientific credit, publication, regard for different research institutions, and the awarding of Nobel prizes. Instead of asking whether recognition was rightly or wrongly given, and who were the heroes or villains, the book considers attitudes toward intellectual credit and strategies to gain it vis-à-vis the communities that grant it.

Telling the story behind the proof of the central theorem in economics, Finding Equilibrium sheds light on the changing nature of the scientific community and the critical connections between the personal and public rewards of scientific work. 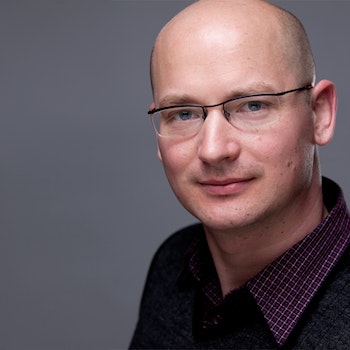 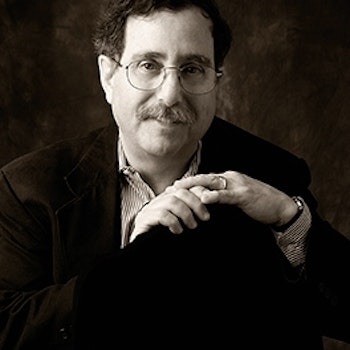 "[An] engaging and illuminating history of the mid-twentieth-century proofs of competitive general equilibrium and the three authors associated with them."—S. Abu Turab Rizvi, Erasmus Journal for Philosophy and Economics

"The book has a marvelous and incredibly detailed reconstruction of the paths pursued by the three protagonists with mathematical details suppressed."—Olav Bjerkholt, EH.Net

"A fascinating history about modern economics and some of its key historical actors . . . also a treatise on historiography."—Marcel J. Boumans, History of Economic Ideas

"Finding Equilibrium is a testament to the importance of writing the history of recent economics. The fact that it is a gripping read . . . only adds to the impressiveness of Düppe and Weintraub's accomplishment. May it have many imitators."—Steven G. Medema, Journal of the History of Economic Thought

"Düppe and Weintraub have written a powerful book that is both a marvelous introduction to modern economics for all who want to know what mathematical economists are up to, and a deep, textured account of the paths Arrow, Debreu, and McKenzie followed on their way to general equilibrium theory. A thoughtful mix of biography, intellectual history, and mathematical expertise, Finding Equilibrium invites us into the moments that proved decisive for economics as it exists today."—Peter Galison, author of Einstein's Clocks, Poincaré's Maps

"A fascinating account of one of the central quests of modern economics—finding general conditions under which the existence of a competitive equilibrium is assured. Offering remarkable insights into the workings of the economics profession, this book illuminates the interplay between the personalities of the researchers, the structure of their ideas, and the historical events of their time."—Jerry R. Green, Harvard University

"Lakatos used history to show us the informality of mathematics. Düppe and Weintraub use history to show us how personal mathematics is: how the commitments of economists, and their personalities, are expressed in their mathematical accounts. Three different economists, three different mathematics of general equilibria—this narrative brilliantly destabilizes any linear story about a central motif in the creation of modern economics."—Mary S. Morgan, London School of Economics and University of Amsterdam

"'Unputdownable' is a word more often used of novels than of books on general equilibrium theory, but it describes this book. Written in a style accessible to nonmathematicians, Finding Equilibrium makes fascinating reading for anyone interested in the rise of mathematical economics after the Second World War."—Roger Backhouse, author of The Ordinary Business of Life: A History of Economics from the Ancient World to the Twenty-First Century

"By focusing on what became one of the central theoretical endeavors in postwar economics—proving the existence of general market equilibrium—this important book investigates not just the transformation of economic theory, but also changes in the discipline of economics, the blurring of disciplinary boundaries, and the evolution of the economist's scientific persona."—Harro Maas, Utrecht University