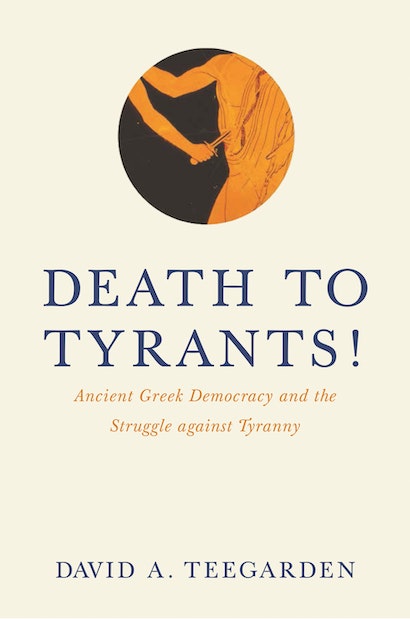 Death to Tyrants! is the first comprehensive study of ancient Greek tyrant-killing legislation — laws that explicitly gave individuals incentives to “kill a tyrant.” David Teegarden demonstrates that the ancient Greeks promulgated these laws to harness the dynamics of mass uprisings and preserve popular democratic rule in the face of anti-democratic threats. He presents detailed historical and sociopolitical analyses of each law and considers a variety of issues: What is the nature of an anti-democratic threat? How would various provisions of the laws help pro-democrats counter those threats? And did the laws work?


Teegarden argues that tyrant-killing legislation facilitated pro-democracy mobilization both by encouraging brave individuals to strike the first blow against a nondemocratic regime and by convincing others that it was safe to follow the tyrant killer’s lead. Such legislation thus deterred anti-democrats from staging a coup by ensuring that they would be overwhelmed by their numerically superior opponents. Drawing on modern social science models, Teegarden looks at how the institution of public law affects the behavior of individuals and groups, thereby exploring the foundation of democracy’s persistence in the ancient Greek world. He also provides the first English translation of the tyrant-killing laws from Eretria and Ilion.


By analyzing crucial ancient Greek tyrant-killing legislation, Death to Tyrants! explains how certain laws enabled citizens to draw on collective strength in order to defend and preserve their democracy in the face of motivated opposition.

David A. Teegarden is assistant professor of classics at the University at Buffalo, State University of New York. 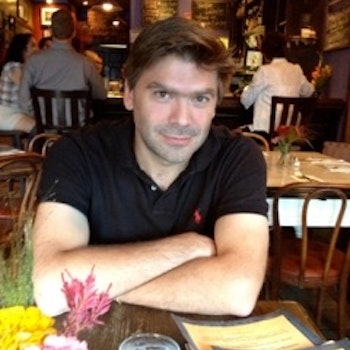 "[Death to Tyrants!] is on the whole an admirably thorough and moreover sociologically informed analysis of a fundamental article of ancient Greek political belief, attested diversely and complexly by literary and especially epigraphical sources."—P. C., Anglo-Hellenic Review

"This is a wide-ranging and thought-provoking work. Teegarden's effort to go beyond a classical, Athenocentric view of Greek democracy, while at the same time acknowledging Athens' importance as a model, is to be especially commended."—Alex Gottesman, Bryn Mawr Classical Review

"Death to Tyrants! provides an original and thought-provoking model to look at the tyrant-killing legislation and its relation to the civic uprisings in the democratic poleis of ancient Greece. Teegarden's treatment of the Athenian laws of Demophantos and Eukrates, as well as the tyrant-killing law of Eretria are certainly the highlight of the book. . . . The main achievement of the book, however, is Teegarden's use of modern social theories, which he applies to his evidence in a very successful manner. As such, Death to Tyrants! will be of interest to a wide range of students and scholars in the fields of history, politics and sociology."—Cezary Kucewicz, Antike Welt

"Teegarden offers some interesting insights into tyrant-killing legislation in ancient Greece. . . . An important contribution to the research of ancient anti-tyranny legislation."—Maria Osmers, Phoenix

"Presenting a close reading of six tyrant-killing laws enacted between the fifth and second centuries BCE, this crisp and lucid book makes a substantial contribution to our understanding of how ancient democracies came to power—and how they maintained that power—in the face of constant and serious internal and external threats from individuals and parties seeking to destroy popular rule."—Peter van Alfen, American Numismatic Society

"Death to Tyrants! develops an original and substantial model of ancient Greek civic uprisings. Teegarden argues persuasively that Greek inscriptions reveal that resistance to oppressive oligarchs had a consistent pattern, on different continents across a span of several centuries."—Daniel P. Tompkins, Temple University