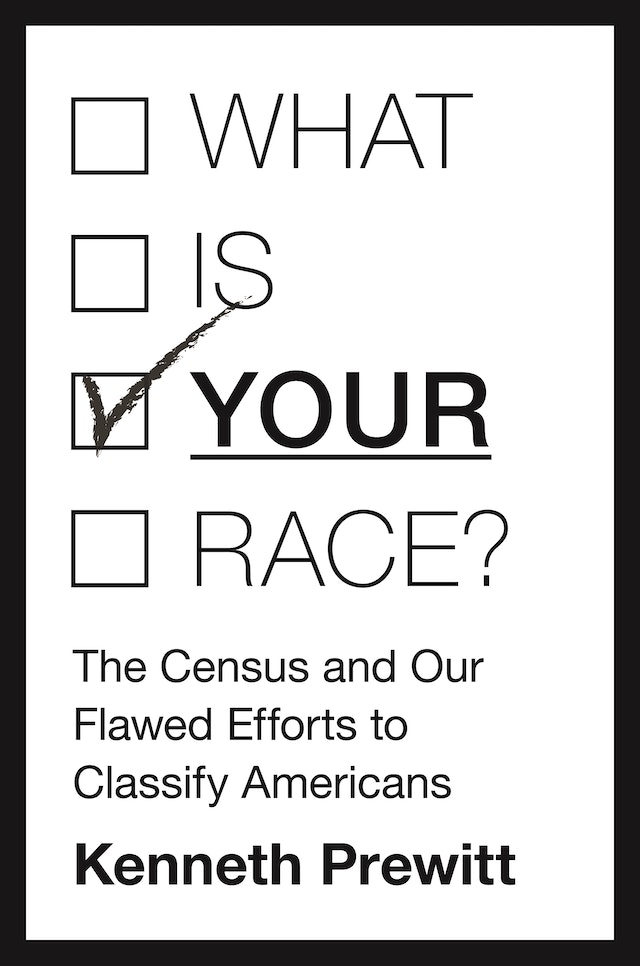 America is preoccupied with race statistics—perhaps more than any other nation. Do these statistics illuminate social reality and produce coherent social policy, or cloud that reality and confuse social policy? Does America still have a color line? Who is on which side? Does it have a different “race” line—the nativity line—separating the native born from the foreign born? You might expect to answer these and similar questions with the government’s “statistical races.” Not likely, observes Kenneth Prewitt, who shows why the way we count by race is flawed.

Prewitt calls for radical change. The nation needs to move beyond a race classification whose origins are in discredited eighteenth-century race-is-biology science, a classification that once defined Japanese and Chinese as separate races, but now combines them as a statistical “Asian race.” One that once tried to divide the “white race” into “good whites” and “bad whites,” and that today cannot distinguish descendants of Africans brought in chains four hundred years ago from children of Ethiopian parents who eagerly immigrated twenty years ago. Contrary to common sense, the classification says there are only two ethnicities in America—Hispanics and non-Hispanics. But if the old classification is cast aside, is there something better?

What Is Your Race? clearly lays out the steps that can take the nation from where it is to where it needs to be. It’s not an overnight task—particularly the explosive step of dropping today’s race question from the census—but Prewitt argues persuasively that radical change is technically and politically achievable, and morally necessary.

Kenneth Prewitt is the Carnegie Professor of Public Affairs at Columbia University. His books include The Hard Count: The Political and Social Challenges of Census Mobilization. He served as director of the U.S. Census Bureau from 1998 to 2001. 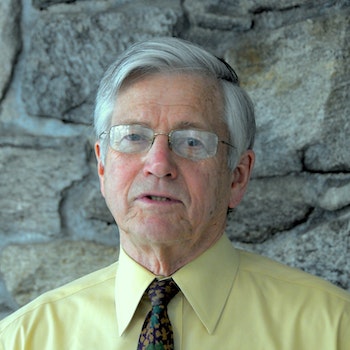 "This book will inform historians on important aspects of what census measurement says about the past, but it also may provide a bridge to what students will write about American society decades from now."—Stephen E. Fienberg, Journal of American History

"What Is Your Race? is a fascinating and thorough account of an American institution that has had a powerful influence on policy and society."—Ryan Allen, New Books in Education

"Race may be socially constructed, but alleles are not. The question is not if biology matters, but how does it—and will it—matter? How will biology be called upon to define or confine us in the twenty-first century? Kenneth Prewitt forcefully urges caution in the recuperation of biology, especially when biology is called upon to justify genomic medicine's uncontested adoption of a census taxonomy that is itself based on eighteenth-century pseudoscience. He also effectively deconstructs the pretense by census takers that this taxonomy itself is firmly anchored in science. In one of the most original aspects of this important new book, Prewitt shows in fine historical detail that 'social science and social policy share a common starting point'—ultimately, in American slavery and Jim Crow racial relations. Prewitt's analysis, even when I disagree with him, is timely, thoughtful, eloquent, and learned, and we would all do well to heed his warnings."—Henry Louis Gates, Jr., Harvard University

"This is the best book ever written about the federal census of the United States."—David A. Hollinger, University of California, Berkeley

"This is an important and passionately written book. Prewitt traces the historical origins of what he calls the 'statistical races,' arguing that race and ethnicity questions on federal censuses and surveys should ultimately be dropped. His policy recommendations are provocative and well explicated and deserve wide consideration. As a former census director, his proposal carries weight."—Margo Anderson, University of Wisconsin-Milwaukee

"Few people are better placed than Prewitt to comment on the role of racial classification in U.S. policy. As both a scholar and public servant, he brings a unique insider perspective to the 'sausage making' of race-based data. Although lots of scholars and bureaucrats grumble about our existing race categories, no one else has put together a call for change that is as detailed, extensive, and historically researched."—Ann Morning, author of The Nature of Race: How Scientists Think and Teach about Human Difference