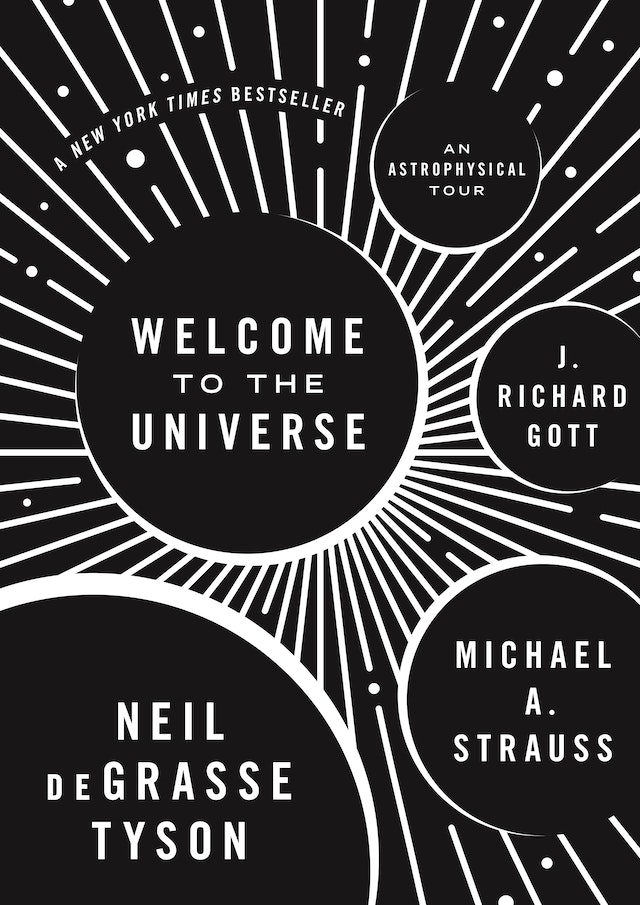 Buy This
Visit welcometotheuniverse.net. Winner of the 2017 People's Voice Webby Award, Advertising & Media/Best Use of Animation or Motion Graphics

Welcome to the Universe is a personal guided tour of the cosmos by three of today’s leading astrophysicists. Inspired by the enormously popular introductory astronomy course that Neil deGrasse Tyson, Michael A. Strauss, and J. Richard Gott taught together at Princeton, this book covers it all—from planets, stars, and galaxies to black holes, wormholes, and time travel.

Describing the latest discoveries in astrophysics, the informative and entertaining narrative propels you from our home solar system to the outermost frontiers of space. How do stars live and die? Why did Pluto lose its planetary status? What are the prospects of intelligent life elsewhere in the universe? How did the universe begin? Why is it expanding and why is its expansion accelerating? Is our universe alone or part of an infinite multiverse? Answering these and many other questions, the authors open your eyes to the wonders of the cosmos, sharing their knowledge of how the universe works.

Breathtaking in scope and stunningly illustrated throughout, Welcome to the Universe is for those who hunger for insights into our evolving universe that only world-class astrophysicists can provide.

Neil deGrasse Tyson is director of the Hayden Planetarium at the American Museum of Natural History. He is the author of many books, including Space Chronicles: Facing the Ultimate Frontier, and the host of the Emmy Award–winning documentary Cosmos: A Spacetime Odyssey. Michael A. Strauss is professor of astrophysics at Princeton University. J. Richard Gott is professor of astrophysics at Princeton University. His books include The Cosmic Web: Mysterious Architecture of the Universe (Princeton). 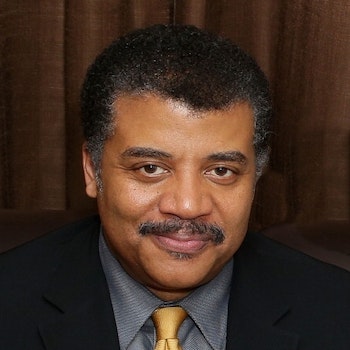 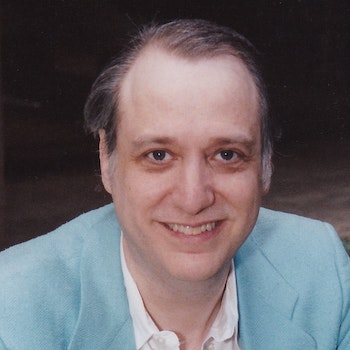 "The authors maintain the individual charms of their distinct voices chapter by chapter so the reader has the visceral sense of science shared, passed from one mind to another, almost as though through an oral history—ultimately, a warm welcome to the universe."—Janna Levin, author of Black Hole Blues and Other Songs from Outer Space

"Readers will enjoy the big ideas in this lively and enjoyable book."—Robert P. Kirshner, author of The Extravagant Universe

"All three of these authors are experts in the field, and they are also engaging writers. This is a very good book. There is nothing on the market that quite matches it."—Sean Carroll, author of The Particle at the End of the Universe: How the Hunt for the Higgs Boson Leads Us to the Edge of a New World

"As an astronomer, I admire the clever and artful way so much frontier cosmology is covered in this book. I enjoyed reading it immensely."—Chris Impey, coauthor of Dreams of Other Worlds: The Amazing Story of Unmanned Space Exploration

Welcome to the Universe: The Problem Book

Information for Faculty Considering This Book for Course Adoption [PDF]

Welcome to the Universe 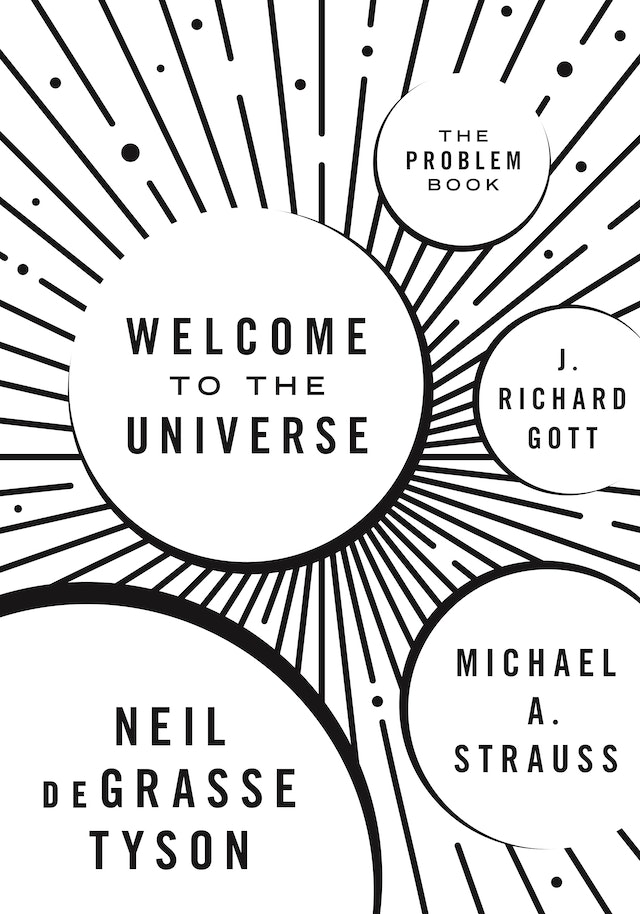