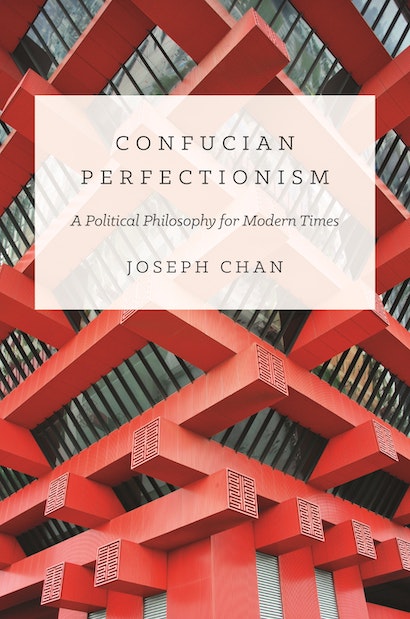 Since the very beginning, Confucianism has been troubled by a serious gap between its political ideals and the reality of societal circumstances. Contemporary Confucians must develop a viable method of governance that can retain the spirit of the Confucian ideal while tackling problems arising from nonideal modern situations. The best way to meet this challenge, Joseph Chan argues, is to adopt liberal democratic institutions that are shaped by the Confucian conception of the good rather than the liberal conception of the right.

Confucian Perfectionism critically reconfigures the Confucian political philosophy of the classical period for the contemporary era.

Joseph Chan is a professor in the Department of Politics and Public Administration at the University of Hong Kong. 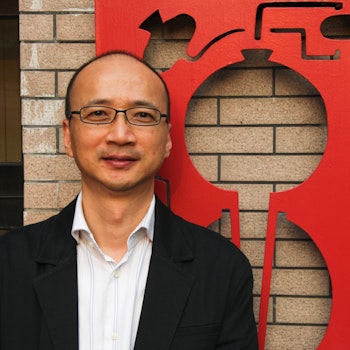 "[T]he political vision that emerges from the pages of this book is reasonable, humane and inspiring."—Notre Dame Philosophical Reviews

"Chan has created a very interesting work in the Confucian tradition of revival and reinterpretations for current times."—Choice

"[This book is] at the forefront of contemporary attempts to grapple with the normative and empirical issues presented by East Asian politics and the relationship of those issues with democracy. [It] supplies important insights into, and reasons for, considering alternatives to liberal democracy, but also raises equally important questions and problems related to those alternatives."—David J. Lorenzo, Perspectives on Politics

"Joseph Chan's book is an exceptionally ambitious yet moderate reconstruction of Confucianism for such an inhospitable world and, as such, it is important both in its own right and as an exemplar of a steadily expanding normative enterprise."—Jiwei Ci, Dao

"Chan's writing is very clear and wellstructured. His arguments and in-depth analysis of issues shows that he has a thorough understanding of the strengths and limitations of both western liberal democracy and ancient Confucianism."—Andrew T.W. Hung, European Political Science

"This splendid book makes a powerful case that Confucianism has much to contribute to contemporary political thought and practice the world over. With clear and careful argumentation, Chan shows that Confucian perfectionist ideals retain their attractiveness in the present day and that new kinds of institutions are needed to best realize these ideals in our modern world."—Stephen C. Angle, Wesleyan University

"Joseph Chan is one of the most sophisticated and insightful people working not only to understand traditional Confucian political philosophy but also to develop it as a powerful and attractive view for the modern world."—Philip J. Ivanhoe, City University of Hong Kong

"This book introduces an exciting new element to contemporary democratic theory—the integration of key concepts drawn from Confucianism and adapted for the modern world. With its stimulating arguments, the book has the potential to have great influence in Asia and shake up democratic theory in the West."—Jane Mansbridge, Harvard Kennedy School

"This original and important book is a fresh effort to use Confucian ideas to help us recognize, understand, and perhaps, address problems in our own democracy."—Archon Fung, Harvard Kennedy School