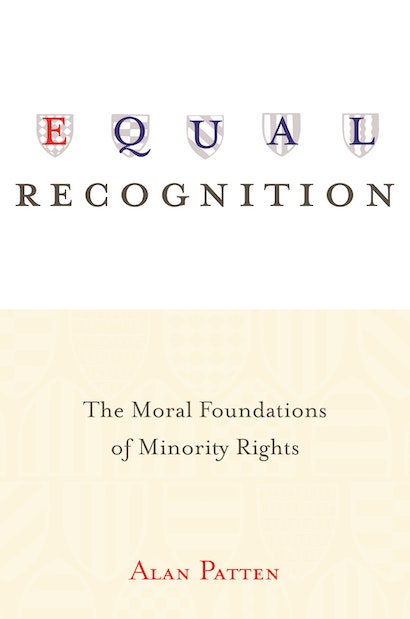 Conflicting claims about culture are a familiar refrain of political life in the contemporary world. On one side, majorities seek to fashion the state in their own image, while on the other, cultural minorities press for greater recognition and accommodation. Theories of liberal democracy are at odds about the merits of these competing claims. Multicultural liberals hold that particular minority rights are a requirement of justice conceived of in a broadly liberal fashion. Critics, in turn, have questioned the motivations, coherence, and normative validity of such defenses of multiculturalism. In Equal Recognition, Alan Patten reasserts the case in favor of liberal multiculturalism by developing a new ethical defense of minority rights.

Patten seeks to restate the case for liberal multiculturalism in a form that is responsive to the major concerns of critics. He describes a new, nonessentialist account of culture, and he rehabilitates and reconceptualizes the idea of liberal neutrality and uses this idea to develop a distinctive normative argument for minority rights. The book elaborates and applies its core theoretical framework by exploring several important contexts in which minority rights have been considered, including debates about language rights, secession, and immigrant integration.

Alan Patten is professor of politics at Princeton University. He is the author of Hegel's Idea of Freedom and the editor of the journal Philosophy & Public Affairs. 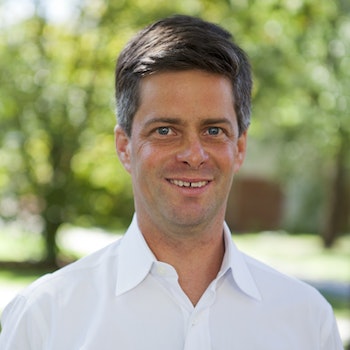 "Patten's book, well written, clear, and well argued, is now the best liberal case for recognition. It is also an important rethinking of the idea of liberal neutrality."—Jeff Spinner-Halev, The Review of Politics

"The subject of cultural diversity raises many tricky issues of justice, which often lead to emotional and confused debate. Equal Recognition offers a systematic and dispassionate discussion of these issues, combining analytical rigor, philosophical depth, intellectual honesty, and an awareness of the complexity of real-life situations. This makes it the most important contribution to the philosophy of cultural diversity since Will Kymlicka's Multicultural Citizenship."—Philippe Van Parijs, University of Louvain

"Alan Patten's subtle and sophisticated excavation of the philosophical foundations of liberal culturalism is a major contribution to the field. His book challenges familiar positions on both sides of the multiculturalism debate and raises the level of intellectual discussion."—Joseph Carens, University of Toronto

"Equal Recognition successfully revitalizes two areas of normative liberal political theory: neutrality and multiculturalism. It offers the definitive revision and restatement of some key multicultural arguments, setting them on a new and much more persuasive foundation. Immersed in and improving upon decades of work in political philosophy, this excellent work will have a wide influence."— Jacob T. Levy, McGill University