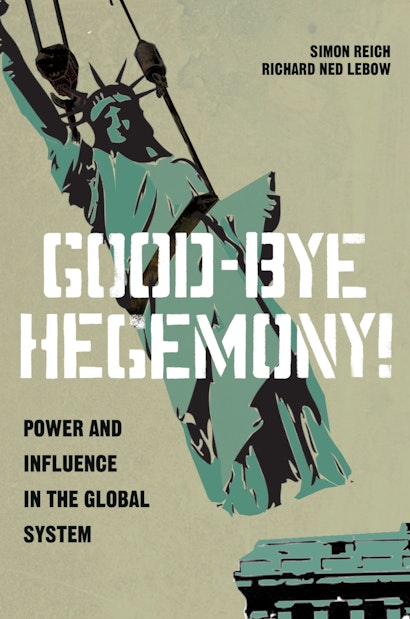 Many policymakers, journalists, and scholars insist that U.S. hegemony is essential for warding off global chaos. Good-Bye Hegemony! argues that hegemony is a fiction propagated to support a large defense establishment, justify American claims to world leadership, and buttress the self-esteem of voters. It is also contrary to American interests and the global order. Simon Reich and Richard Ned Lebow argue that hegemony should instead find expression in agenda setting, economic custodianship, and the sponsorship of global initiatives. Today, these functions are diffused through the system, with European countries, China, and lesser powers making important contributions. In contrast, the United States has often been a source of political and economic instability.

Rejecting the focus on power common to American realists and liberals, the authors offer a novel analysis of influence. In the process, they differentiate influence from power and power from material resources. Their analysis shows why the United States, the greatest power the world has ever seen, is increasingly incapable of translating its power into influence. Reich and Lebow use their analysis to formulate a more realistic place for America in world affairs. 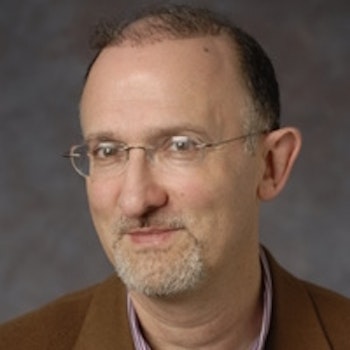 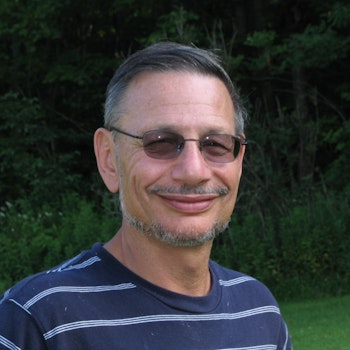 "Built upon an insightful combination of theoretical and empirical approaches, this volume is sustained by a sobering and provoking narrative that makes it compelling for wide and diverse audiences."—Mabel Gonzalez Bustelo, Global Policy Journal

"This book provides a truly timely and richly documented study of the problems associated with the idea of hegemony in international politics. Simon Reich and Richard Ned Lebow convincingly interrogate the multiple ways this idea is conceptually impoverished and demonstrate how it skews the lenses through which international relations scholars and political actors view America's role in in the world."—Jeanne Morefield, Perspectives on Politics

"A compelling qualitative study. . . . Selling Our Souls powerfully demonstrates that even after healthcare reform, increased access to healthcare is insufficient to level the healthcare field when institutions continue to reproduce durable inequities."—Stefan Timmermans, Social Forces

"It seems that only yesterday 'American empire' was a hot topic, but Reich and Lebow demonstrate that even U.S. hegemony was a short-lived post-World War II phenomenon. Though the United States maintains enormous military and economic capabilities, its actual influence and legitimacy are seriously limited in today's multipower world. The authors' argument—that the United States is most effective when emphasizing persuasion and sponsorship—will be central to future policy debates."—Yale H. Ferguson, Rutgers University

"In this thought-provoking and sobering narrative, Reich and Lebow take direct aim at the international relations establishment, arguing for the limits of material power and the importance of legitimacy in gauging America's global influence."—James Goldgeier, American University

"This book's main arguments against hegemonic theory are strong and necessary: the hegemonic period was not as great as rose-colored remembrances portray, the United States was not as benevolent a hegemon as often claimed, and hegemony did not last as long as often depicted. The book makes a forceful statement and should be part of the debate."—Bruce W. Jentleson, Duke University

"This beautifully provocative book turns the mainstream debate on the global power shift upside down. Reconceptualizing the relationship between power and influence, it refutes the widespread view that the United States must remain the world's hegemon and provides the blueprint for a more cooperative U.S. foreign policy. A must-read for all who care about the world's future."—Harald Mueller, executive director of the Peace Research Institute, Frankfurt