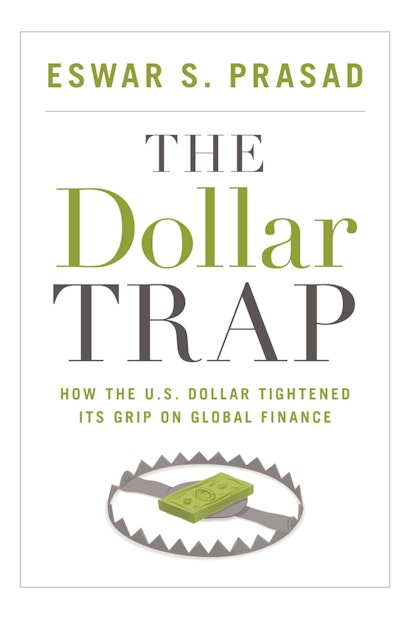 "Highly recommended especially for those interested in understanding the paradigm shifts that happened in the international monetary regime in the 1970s and 1980s."—Mehmet Kerem Caban, Asian Journal of Public Affairs