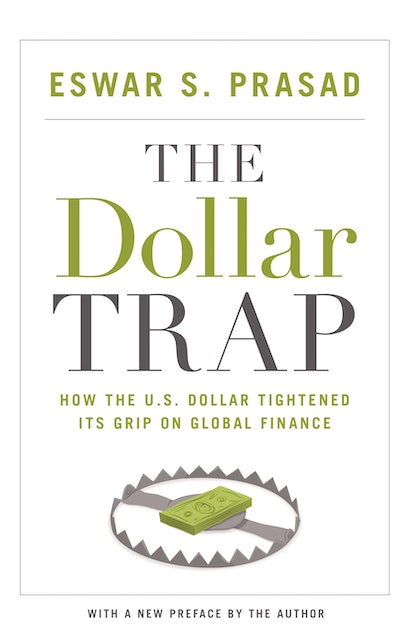 "This is a very well researched and thoughtfully written book, which rightly received several awards. . . . Very worthwhile reading. It is well written and very convincing."—Michael Frenkel, Journal of Economics and Statistics