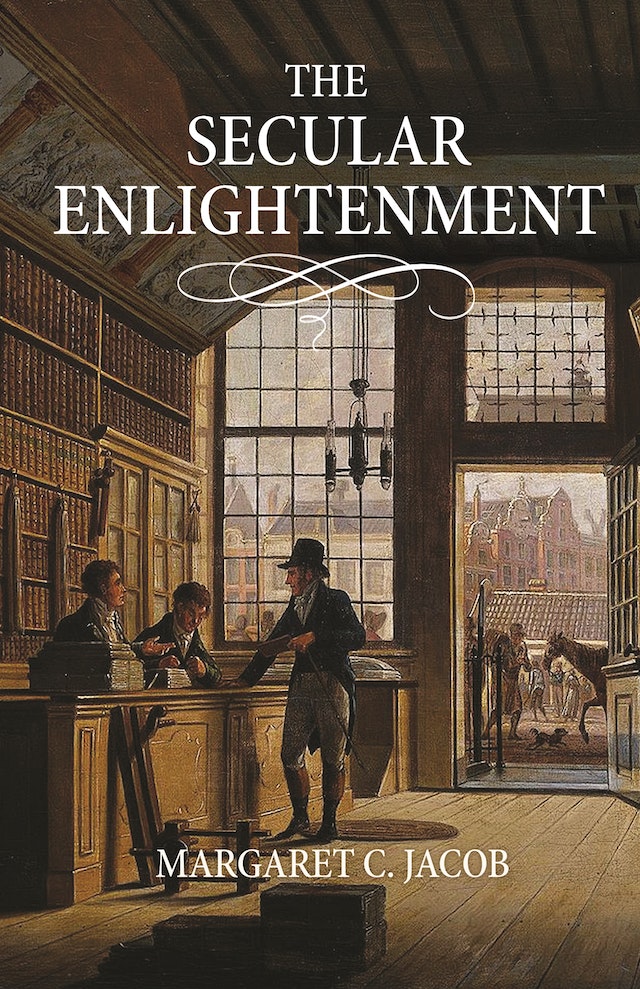 The Secular Enlightenment is a panoramic account of the radical ways that life began to change for ordinary people in the age of Locke, Voltaire, and Rousseau. In this landmark book, familiar Enlightenment figures share places with voices that have remained largely unheard until now, from freethinkers and freemasons to French materialists, anticlerical Catholics, pantheists, pornographers, readers, and travelers.

Margaret Jacob, one of our most esteemed historians of the Enlightenment, reveals how this newly secular outlook was not a wholesale rejection of Christianity but rather a new mental space in which to encounter the world on its own terms. She takes readers from London and Amsterdam to Berlin, Vienna, Turin, and Naples, drawing on rare archival materials to show how ideas central to the emergence of secular democracy touched all facets of daily life. Human frailties once attributed to sin were now viewed through the lens of the newly conceived social sciences. People entered churches not to pray but to admire the architecture, and spent their Sunday mornings reading a newspaper or even a risqué book. The secular-minded pursued their own temporal and commercial well-being without concern for the life hereafter, regarding their successes as the rewards for their actions, their failures as the result of blind economic forces.

A majestic work of intellectual and cultural history, The Secular Enlightenment demonstrates how secular values and pursuits took hold of eighteenth-century Europe, spilled into the American colonies, and left their lasting imprint on the Western world for generations to come.

Margaret C. Jacob is Distinguished Professor of History at the University of California, Los Angeles. Her many books include The Radical Enlightenment: Pantheists, Freemasons, and Republicans and The First Knowledge Economy: Human Capital and the European Economy, 1750–1850. She lives in Los Angeles.

"[A] lively and engaging book. . . . [The Secular Enlightenment] is a refreshingly straightforward defence and even celebration of the Enlightenment and its secular values."—Helena Rosenblatt, Literary Review

"The book is an engaging and highly readable tour de force which deserves the widest circulation."—David Lorimer, Paradigm Explorer

"Jacob is a titan in the modern historiography of the Enlightenment and . . . [The Secular Enlightenment] is simultaneously the culmination of half a century of pioneering research, a measured introduction to the subject for first-time readers, and a pugnacious call to arms."—Sophus A. Reinert, Journal of Modern History

“Sweeping, original, and erudite. Jacob’s lucidly written book exhibits a command of the source materials that few scholars can ever hope to aspire to, let alone attain.”—Darrin M. McMahon, author of Happiness: A History

“Jacob is concerned with the social history of the Enlightenment—with how it was experienced, and not just by its luminaries. Popular almanacs, private diaries of those not normally at the center of historical attention, and the expansion of publishing into new and sometimes quite provocative genres all provide the worldliness she seeks to reveal with a more democratic horizon.”—John H. Zammito, Rice University