A surprising look at how ancestry still determines social outcomes 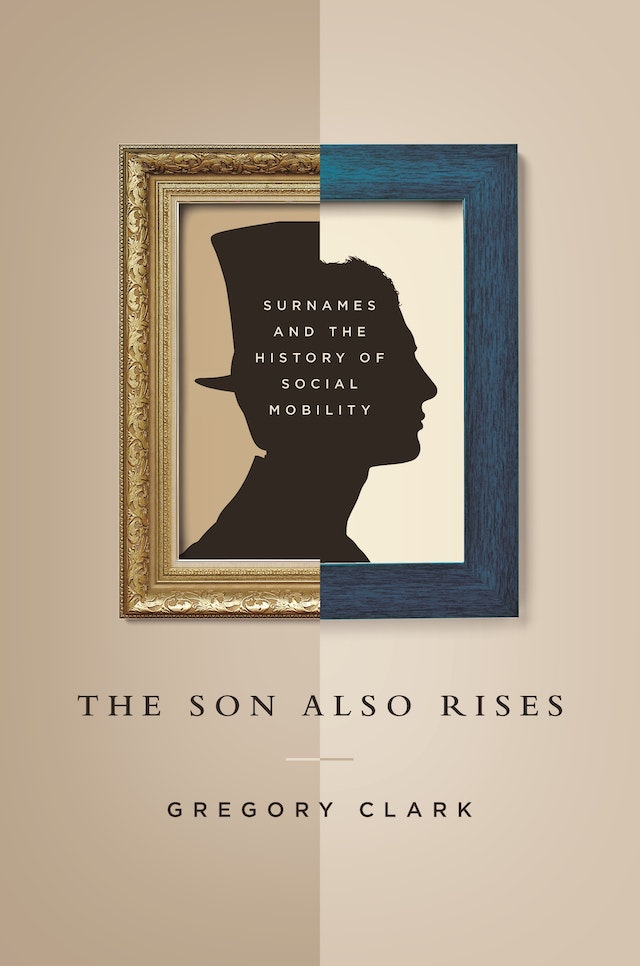 How much of our fate is tied to the status of our parents and grandparents? How much does it influence our children? More than we wish to believe. While it has been argued that rigid class structures have eroded in favor of greater social equality, The Son Also Rises proves that movement on the social ladder has changed little over eight centuries. Using a novel technique—tracking family names over generations to measure social mobility across countries and periods—renowned economic historian Gregory Clark reveals that mobility rates are lower than conventionally estimated, do not vary across societies, and are resistant to social policies.

Clark examines and compares surnames in such diverse cases as modern Sweden and Qing Dynasty China. He demonstrates how fate is determined by ancestry and that almost all societies have similarly low social mobility rates. Challenging popular assumptions about mobility and revealing the deeply entrenched force of inherited advantage, The Son Also Rises is sure to prompt intense debate for years to come.

Gregory Clark is professor of economics at the University of California, Davis. 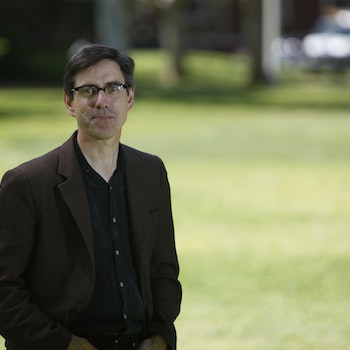 "The Son Also Rises . . . suggests that dramatic social mobility has always been the exception rather than the rule. Clark examines a host of societies over the past seven hundred years and finds that the makeup of a given country's economic élite has remained surprisingly stable."—James Surowiecki, New Yorker

"[A]n important book, and anybody at all interested in inequality and the kind of society we have should read it."—Diane Coyle, Enlightened Economist

"The Son Also Rises. . . . That is the new Greg Clark book and yes it is an event and yes you should buy it."—Tyler Cowen, Marginal Revolution

"Startling. . . . Clark proposes a new way to measure mobility across nations and over time. He tracks the persistence of rare surnames at different points on the socio-economic scale. The information he gathers is absorbing in its own right, quite aside from its implications."—Clive Crook, Bloomberg View

"Clark casts his net wider. He looks at mobility not across one or two generations, but across many. And he shows by focusing on surnames—last names—how families overrepresented in elite institutions remain that way, though to diminishing degrees, not just for a few generations but over centuries."—Michael Barone, Washington Examiner

"Who should you marry if you want to win at the game of life? Gregory Clark . . . offers some answers in his fascinating new book, The Son Also Rises."—Eric Kaufmann, Literary Review

"This intriguing book measures social mobility in a novel way, by tracing unusual surnames over several generations in nine different countries, focusing on intergenerational changes in education, wealth, and social status as indicated by occupation."—Foreign Affairs

"No doubt this book will be as controversial as its thesis is thought-provoking."—Library Journal

"The thesis of The Son Also Rises is, fundamentally, that the apple doesn't fall far from the tree. Ingeniously, Clark and his team of researchers look at the persistence of socioeconomic status through the lens of surnames in more than 20 societies."—Tim Sullivan, Harvard Business Review

"Clark's book is not merely intellectually clever, it's profoundly challenging. Especially for Americans, it calls into question of ourselves as individuals, as well as our long-standing image of our society. Let's hope he's wrong."—Benjamin M. Friedman, The Atlantic

"Adopting an innovative approach to using surnames to measure social mobility, The Son Also Rises engages the reader by presenting data that comes to life as it is anchored by names we see in our daily life. . . . A book with valuable insights derived from a well-designed research, it is strongly recommended to all serious readers interested in building strong democracies, for high social mobility is at the heart of a vibrant democracy. Policy makers will gain the benefits of counter-intuitive conclusions that this book throws up with its multi-generational study. Academicians interested in social justice and social activists engaged in promoting social mobility too will have a lot to chew on."—BusinessWorld

"Clark continues the project begun in his A Farewell to Alms. Here, he offers a controversial challenge to standard ideas that social mobility wipes out class advantages over a few generations. . . . An important, challenging book."—Choice

"[T]his is a well written and thought-provoking book. . . . I look forward to his next book—and his next Hemingway pun!"—Edward Dutton, Quarterly Review

"[I]t's one of those rare, invigorating arguments which, if correct, totally upends your understanding of the way the world works. Right or wrong, I've thought about it more than anything else I read in 2014."—Dylan Matthews, a Vox "Best Books We Read in 2014" selection

"In a fascinating and extraordinary use of historical data, Clark and his 11 collaborators, including Neil Cummins, Yu Hao, and Daniel Diaz, creatively correlate surnames with wealth, educational attainment, and class in Europe, Asia, and North and South America. . . . The author’s use of rare surnames among the elite and the non-elite to measure mobility in occupation, income, and education is both a novel and a creative use of names and naming practices to derive data-driven conclusions."—Beth DiNatale Johnson, Names: A Journal of Onomastics

"This is the most exciting research on the 'American Dream' of social mobility to come along in many years. The Son Also Rises provides deep insights into not only the ability or inability of children to surpass their parents' socioeconomic class, but also into the surprising importance of the family to generate prosperity in general."—William Easterly, author of The White Man's Burden

"The Son Also Rises is a remarkable challenge to conventional wisdom about social mobility. Using highly original methods and ranging widely across world history, Clark argues that the activities of governments impact mobility much less than most of us think—and that the only sure path to success is to be born to the right parents. Everyone interested in public policy should read this book."—Ian Morris, author of Why the West Rules—for Now

"An important and original contribution to the literature on social mobility, The Son Also Rises is provocative and adversarial, and a brilliant tour de force. Bravo!"—Cormac Ó Gráda, author of Famine: A Short History

"The Son Also Rises is clever, thoughtful, and well written, and provides a completely new perspective on an enduring issue—the extent of social mobility. This very provocative book will garner a great deal of attention."—Joseph P. Ferrie, Northwestern University