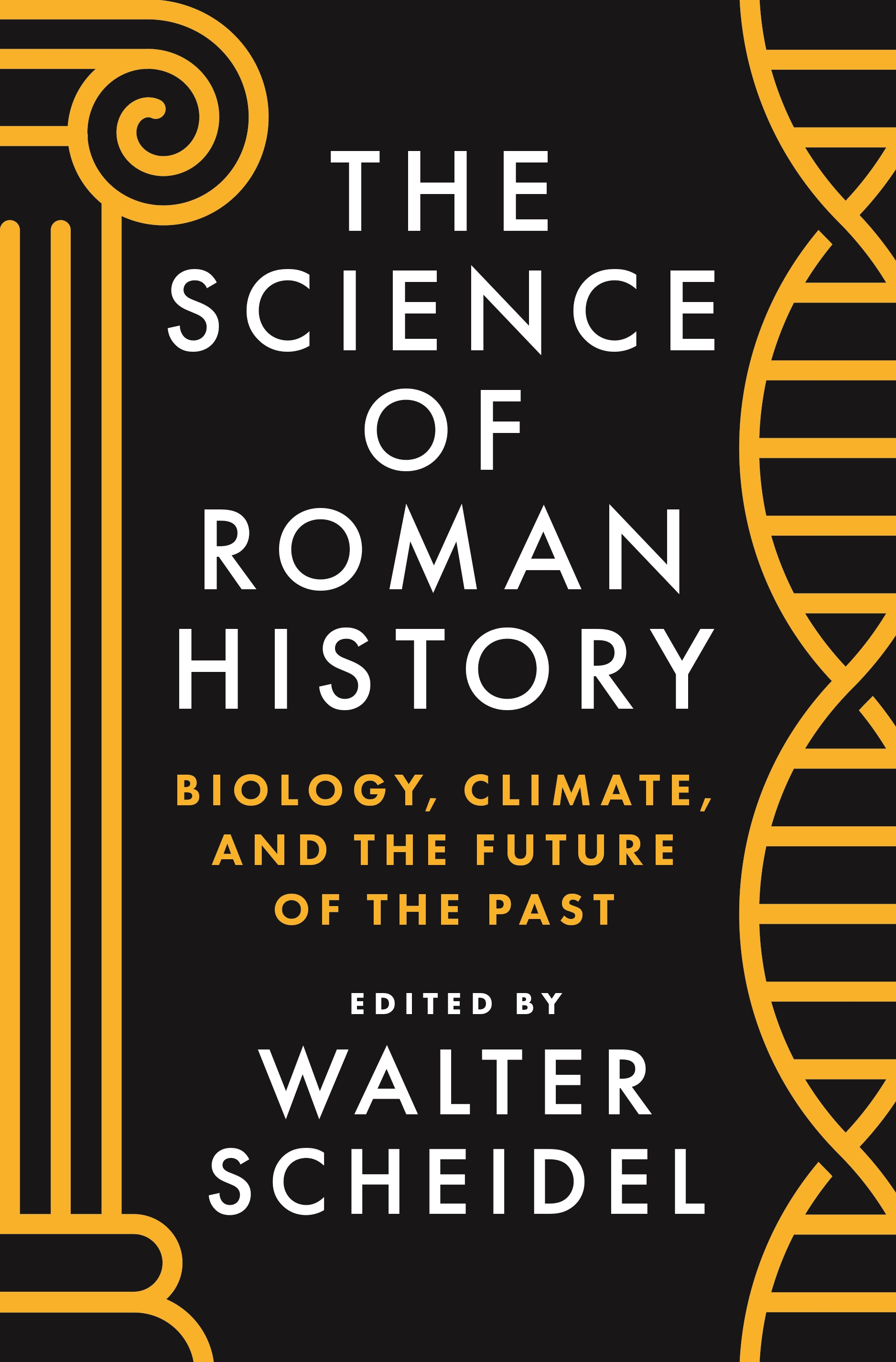 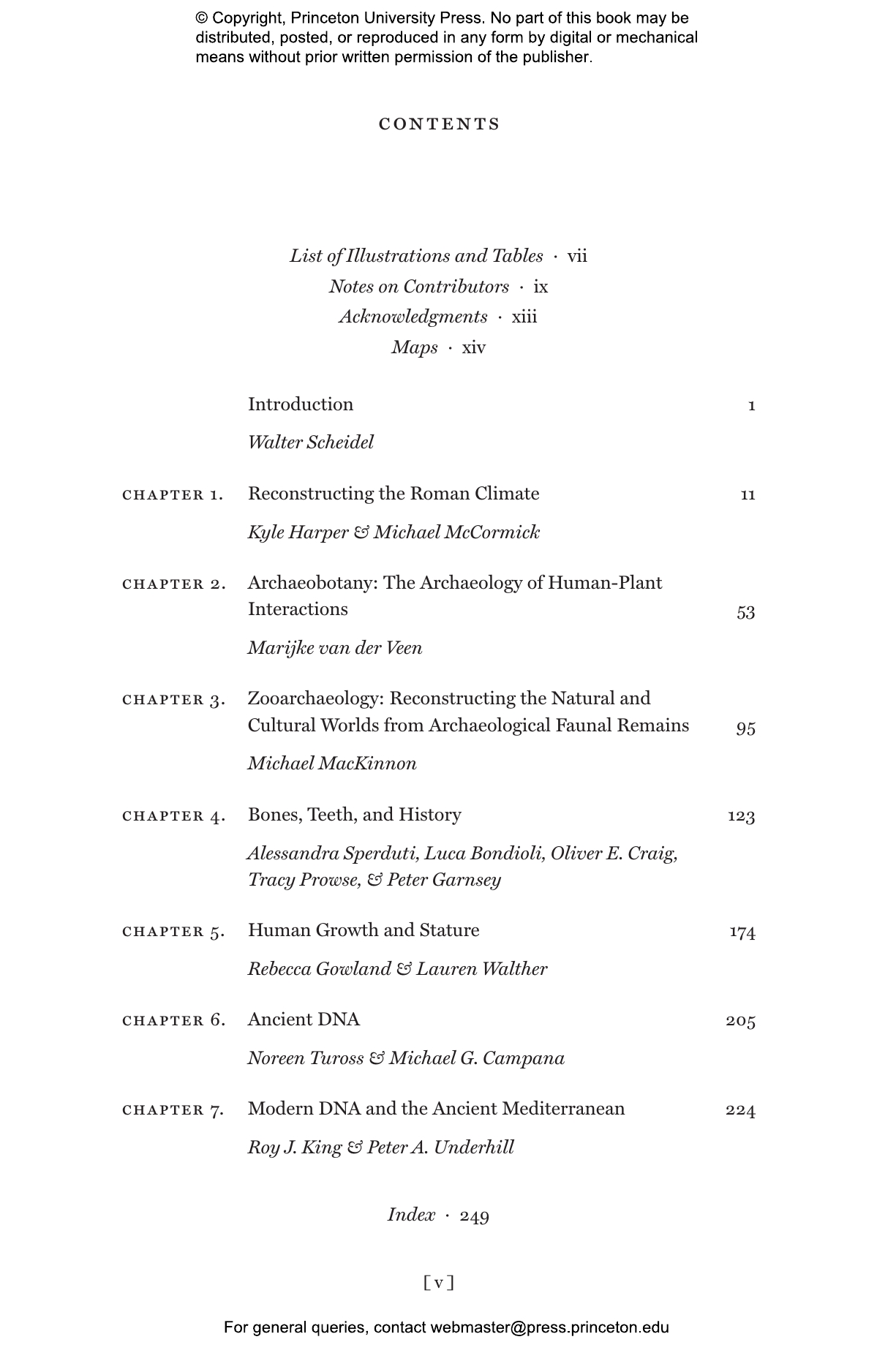 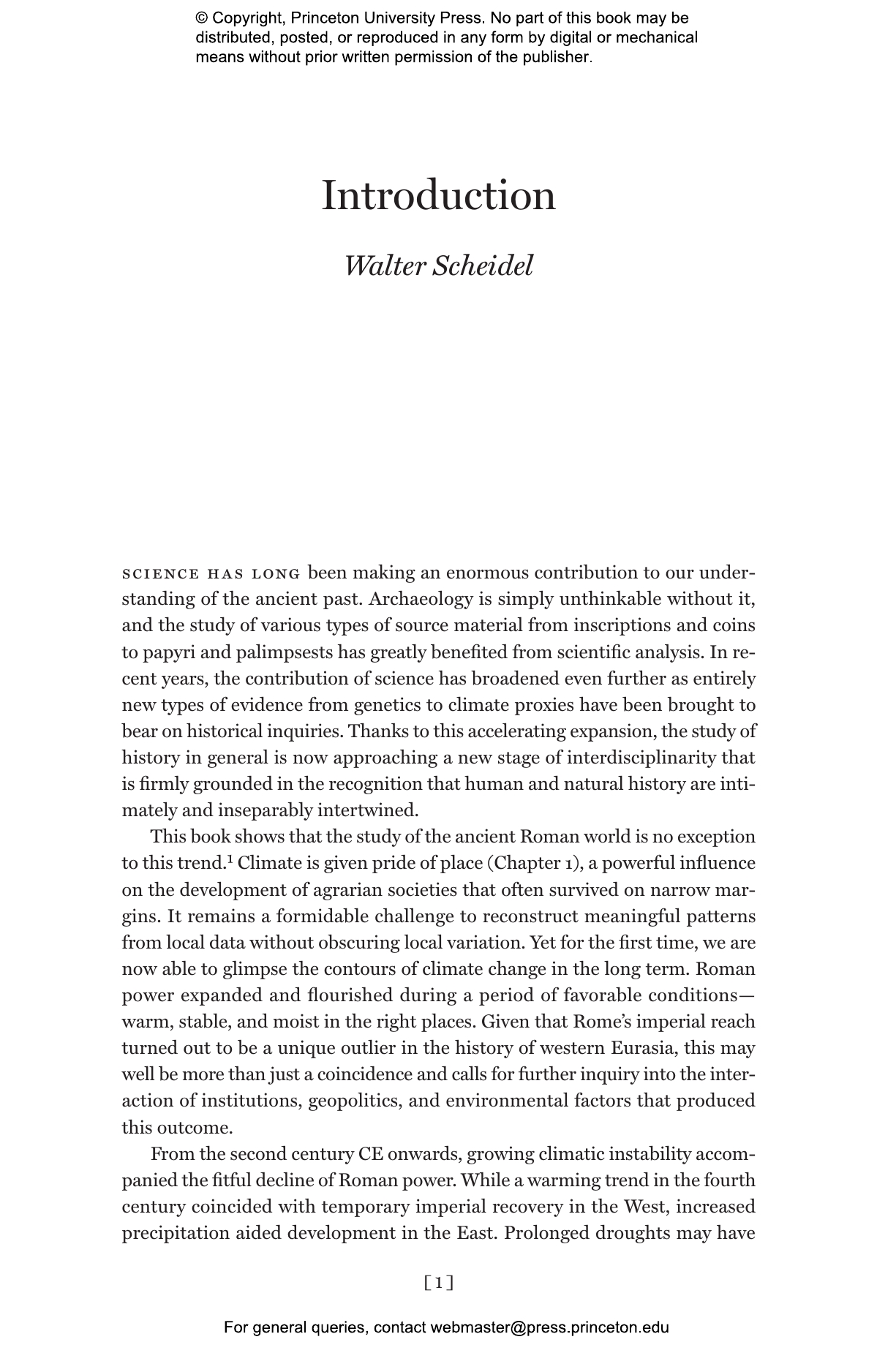 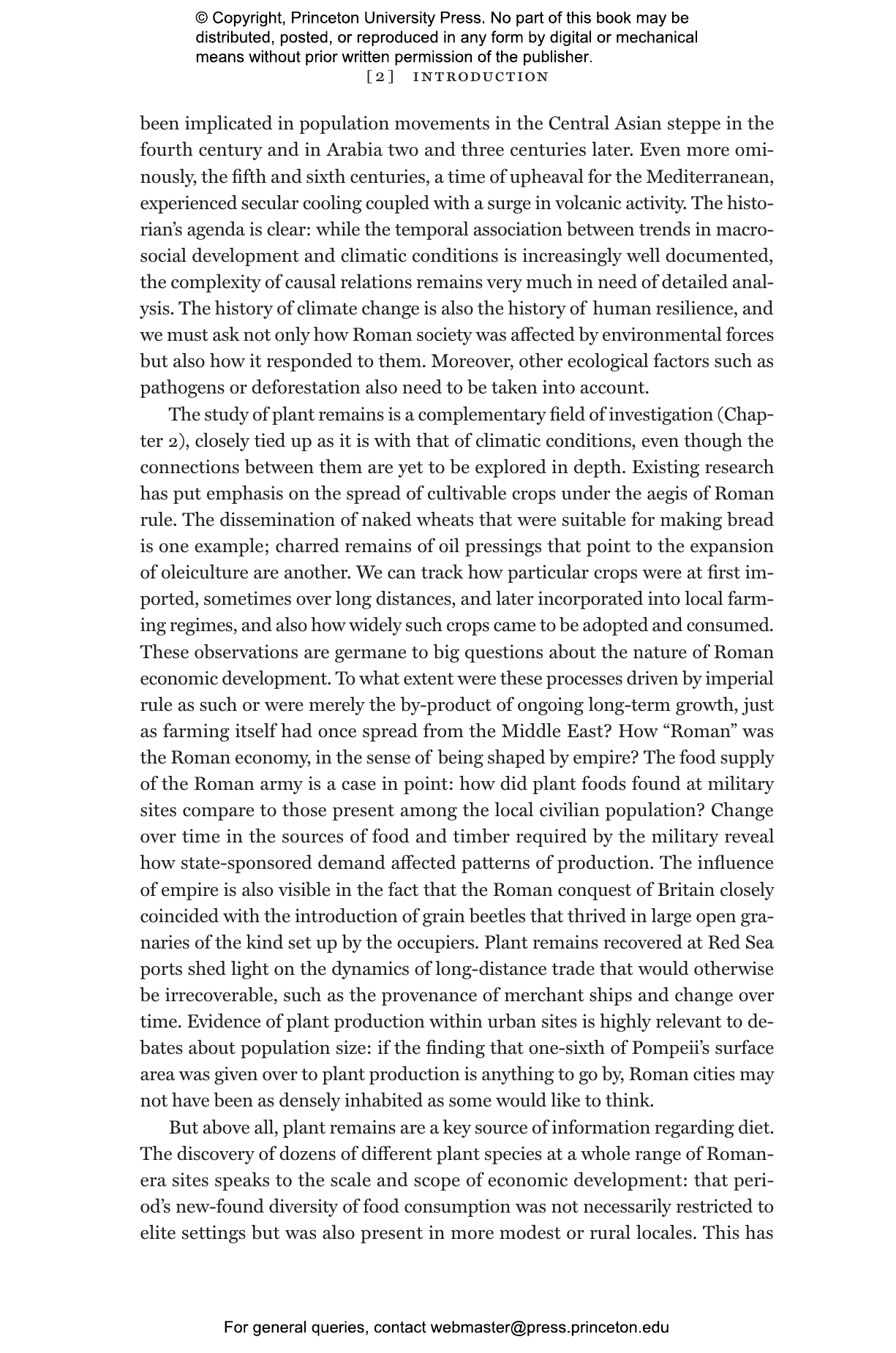 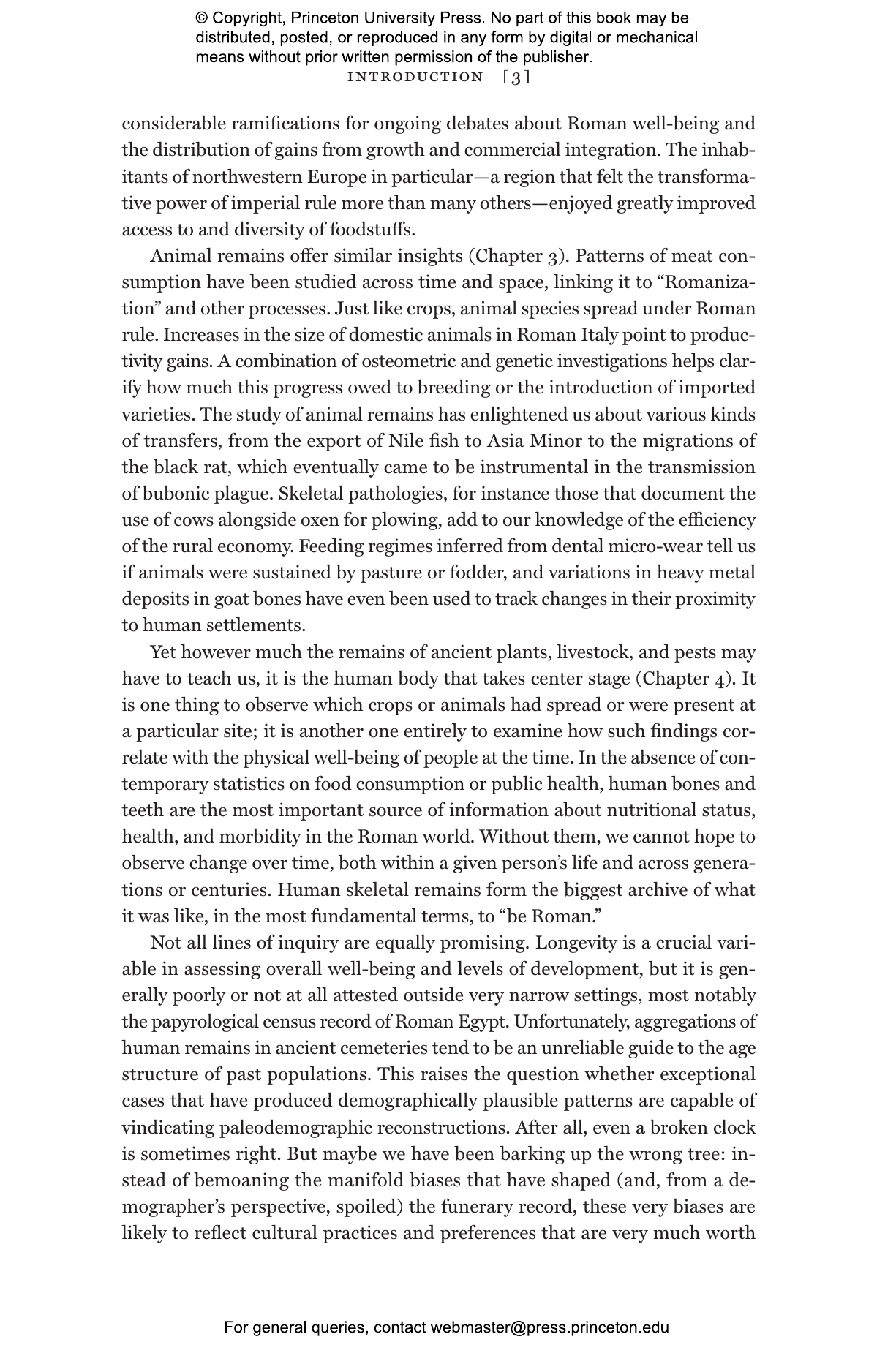 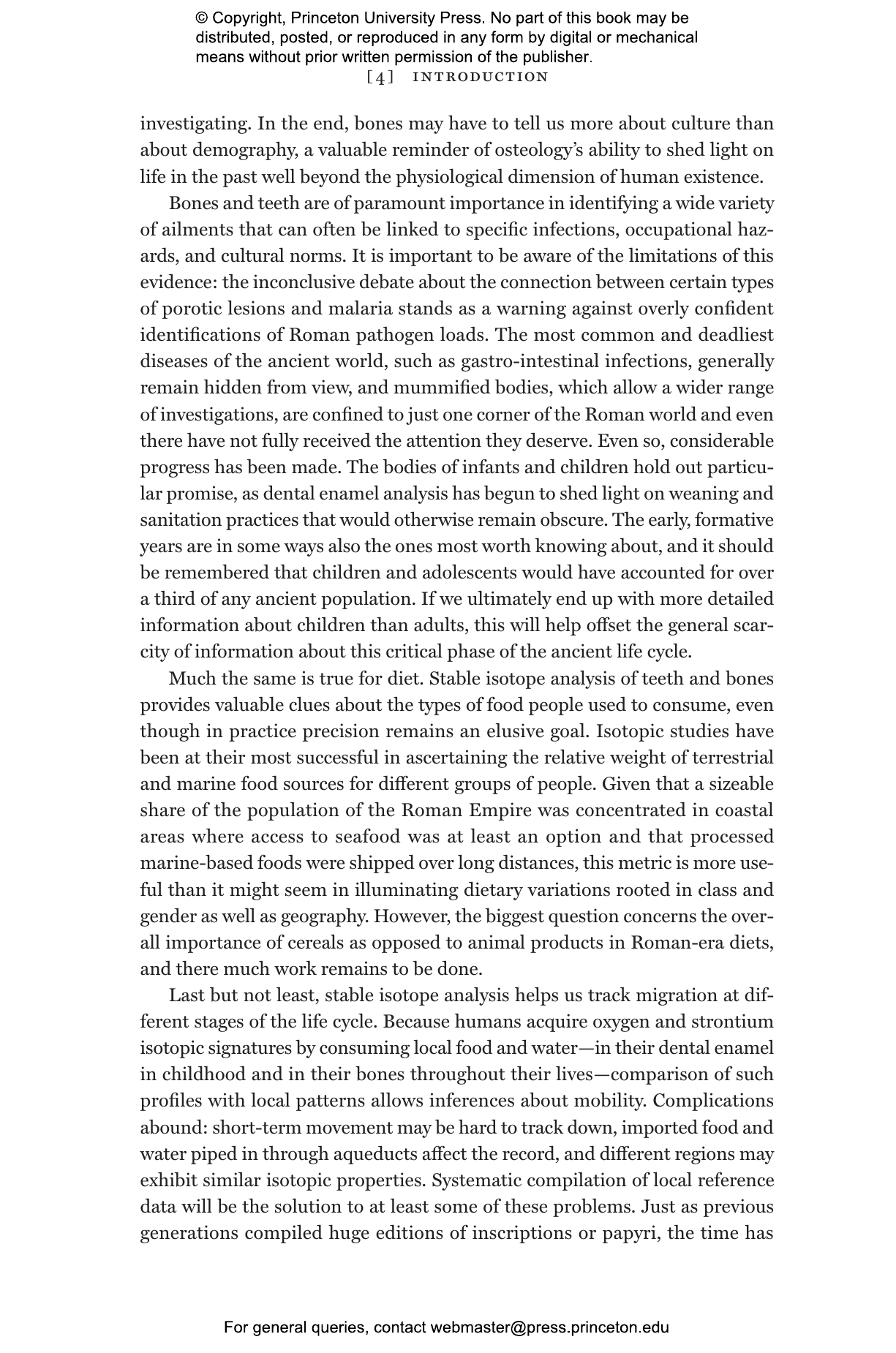 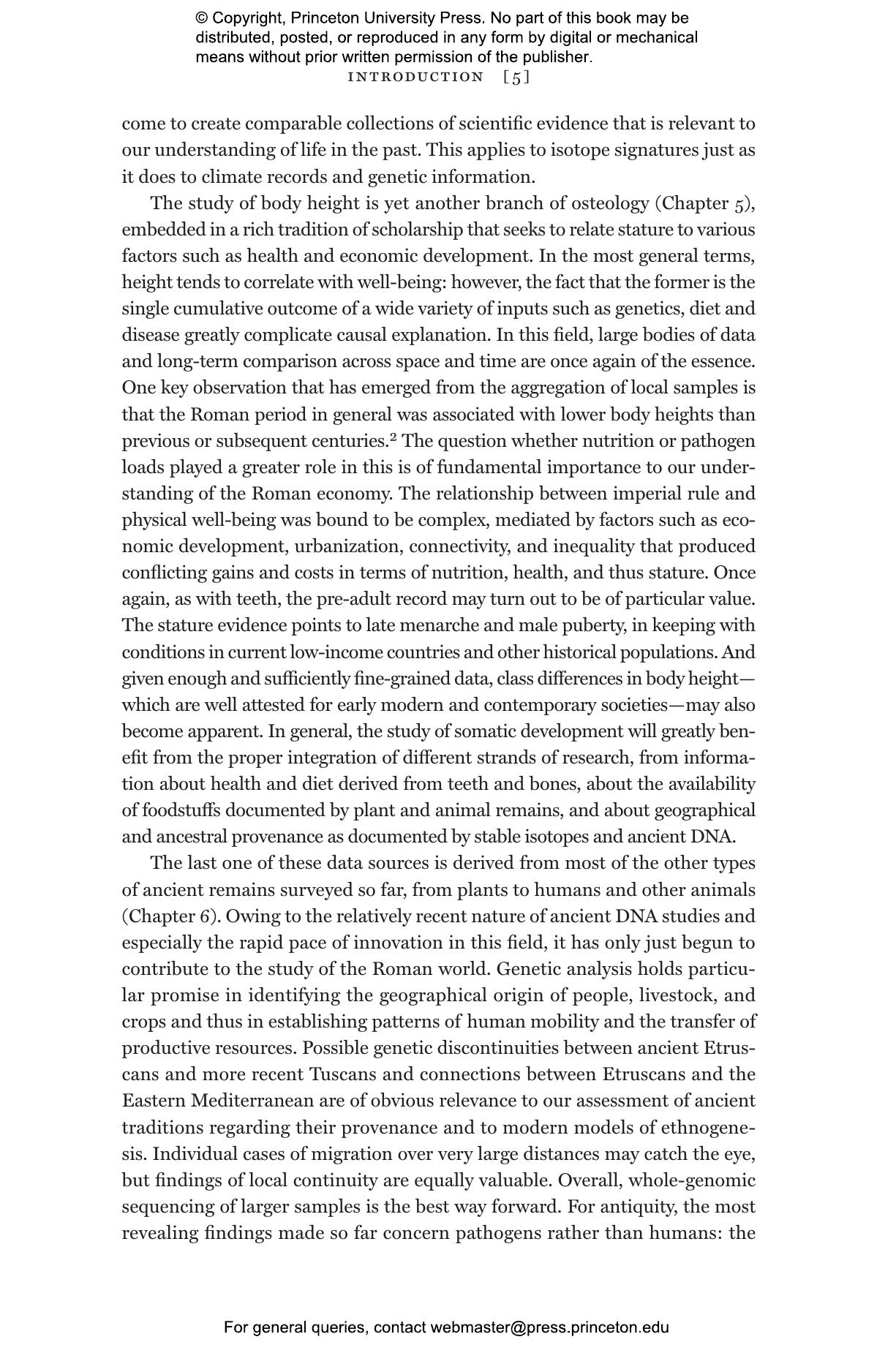 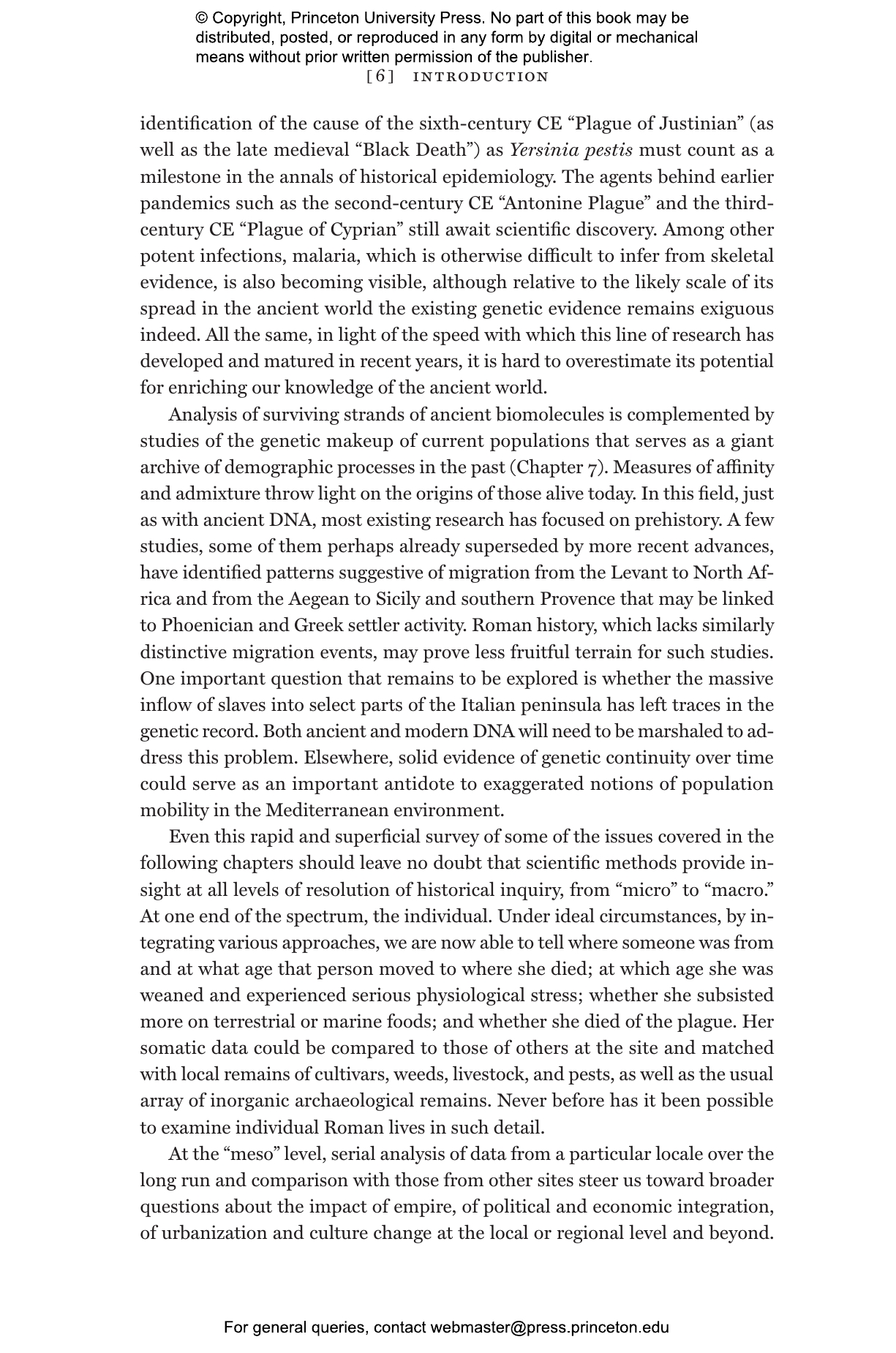 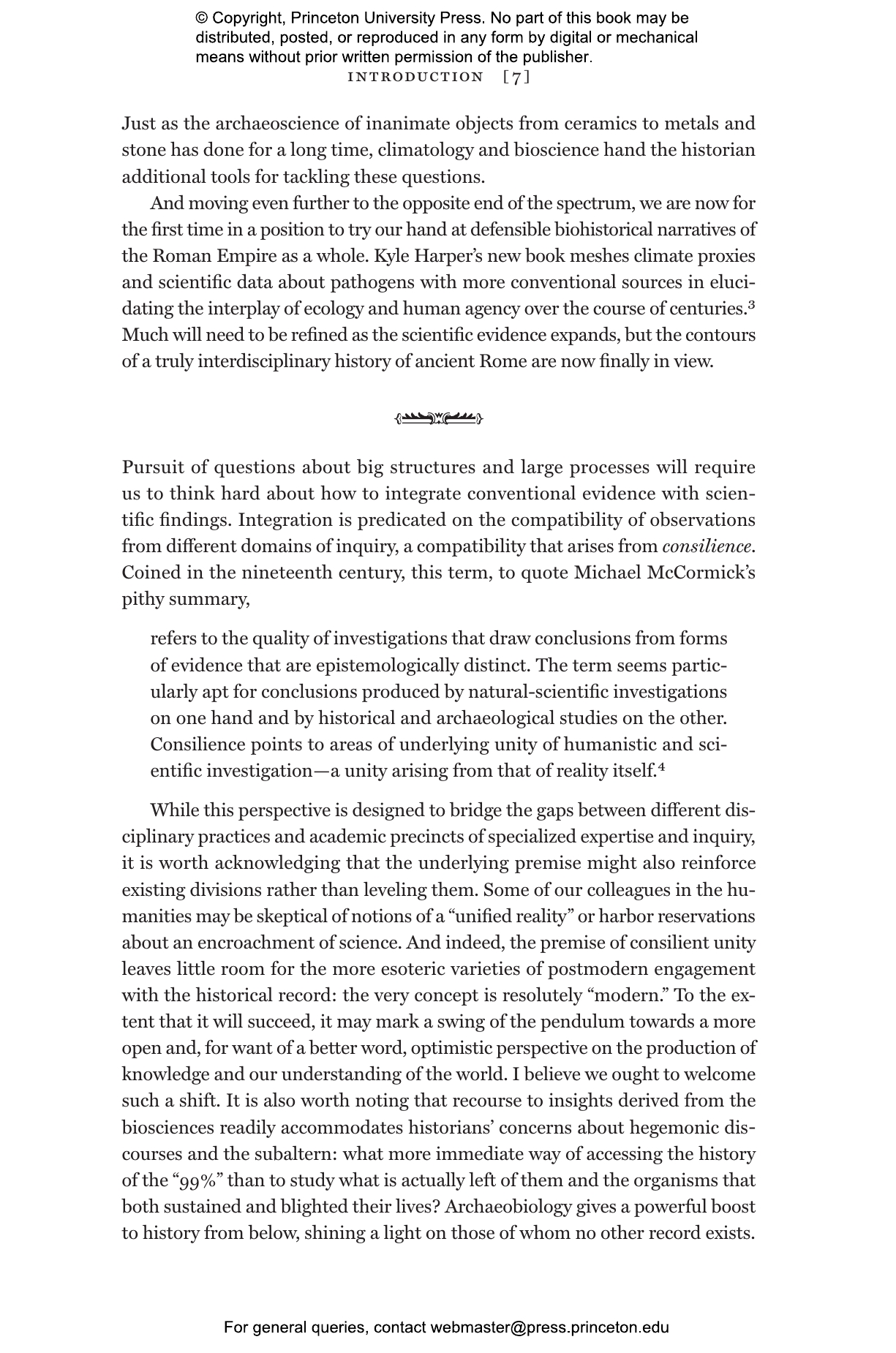 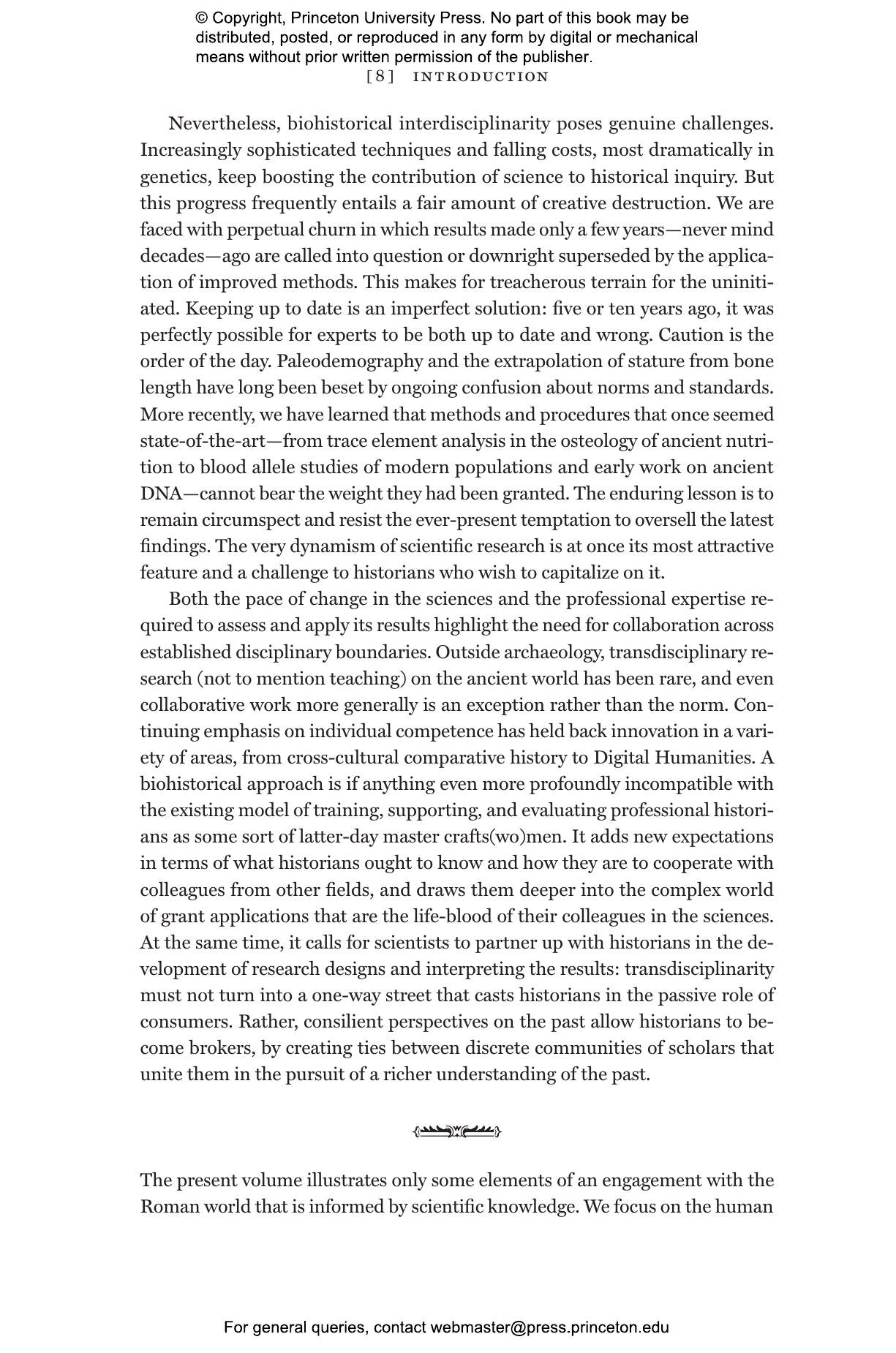 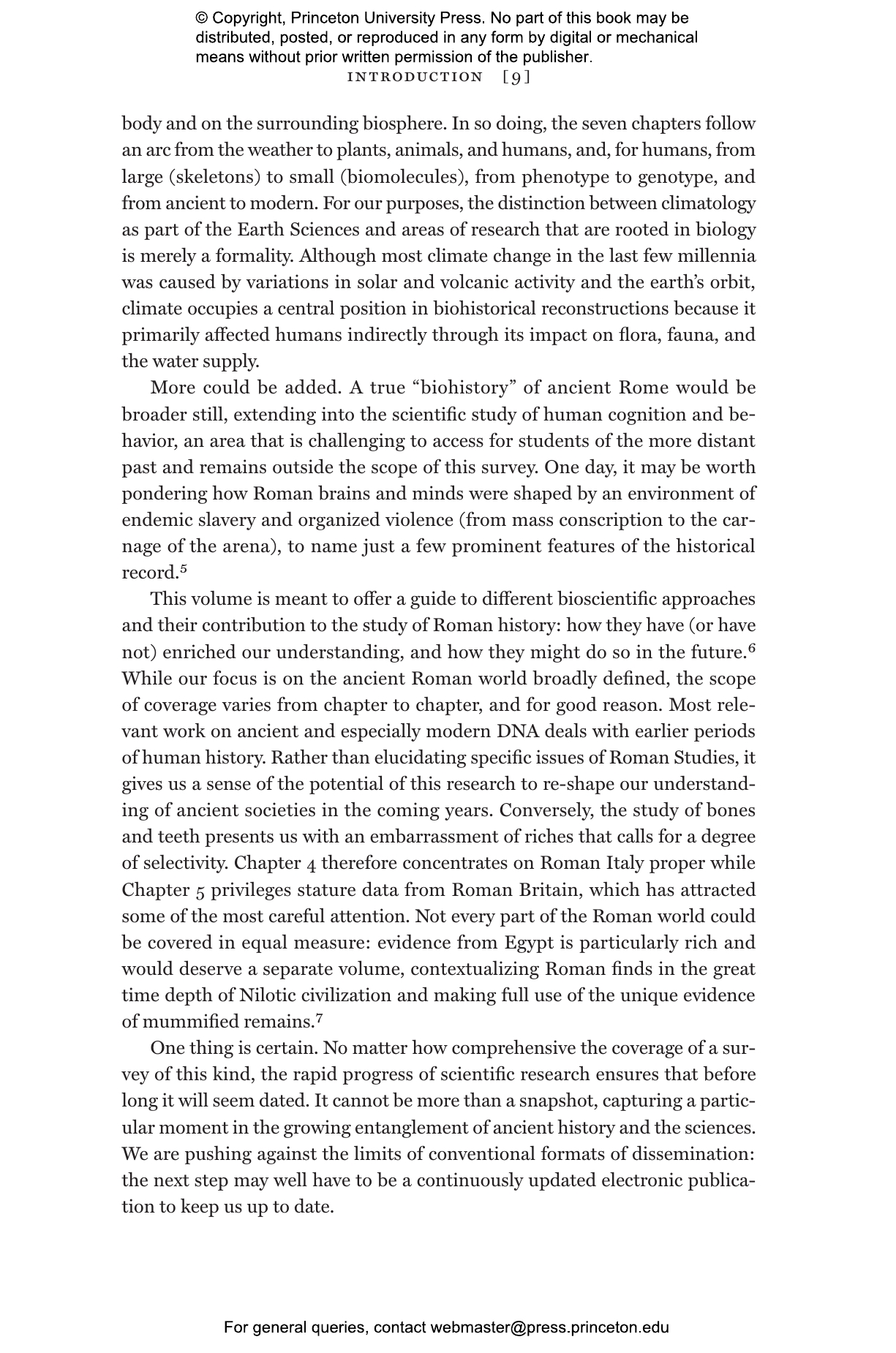 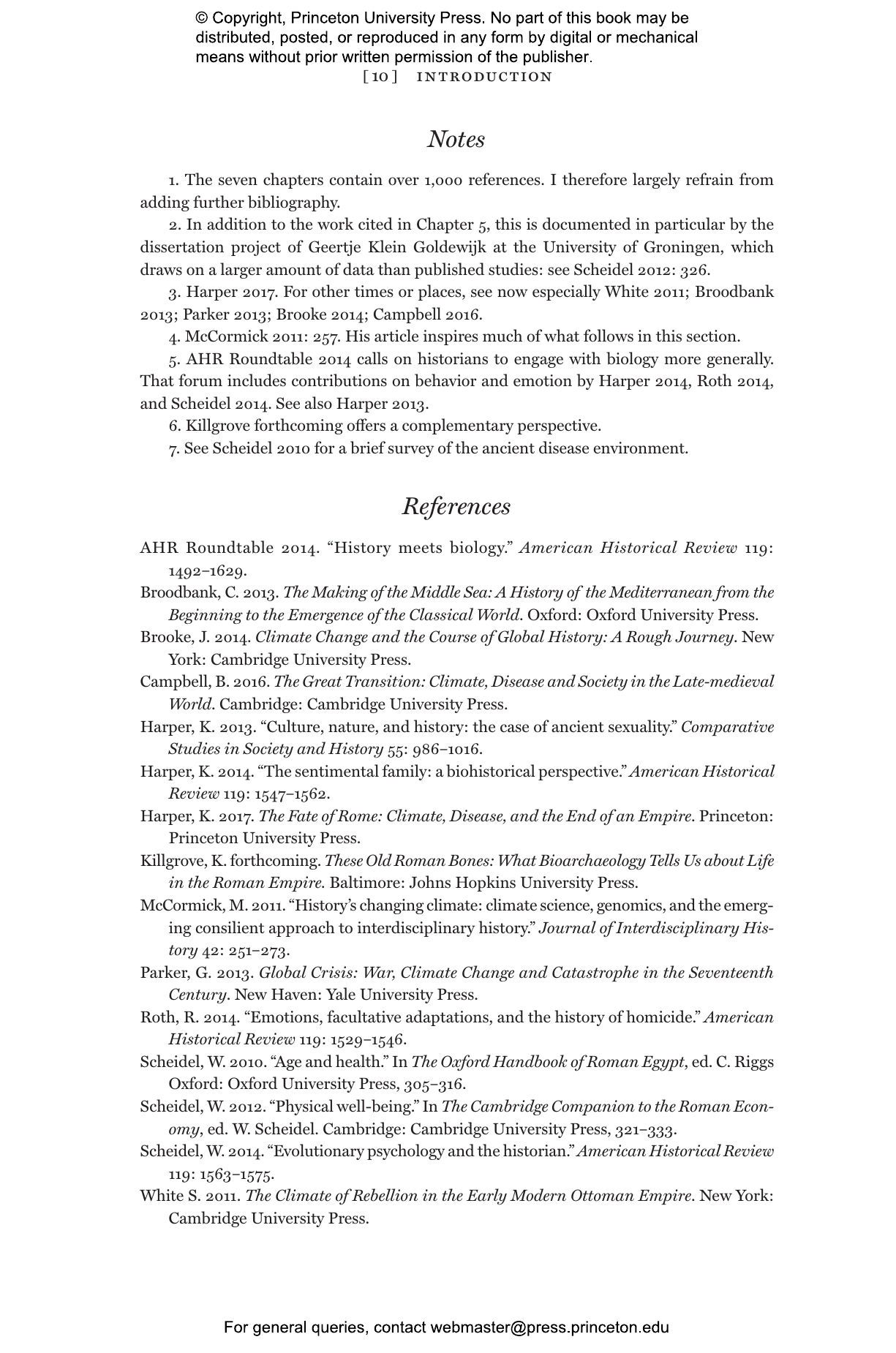 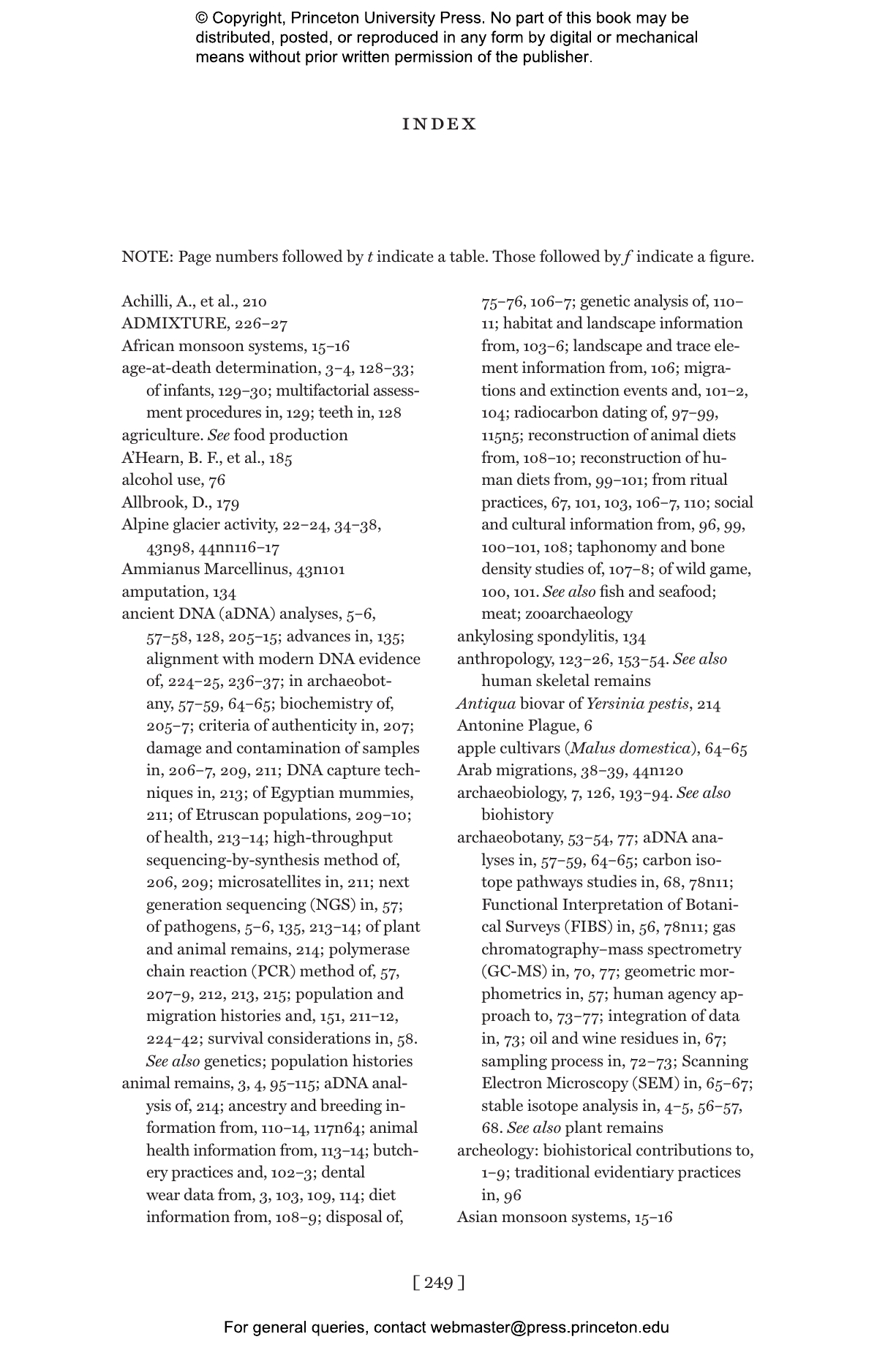 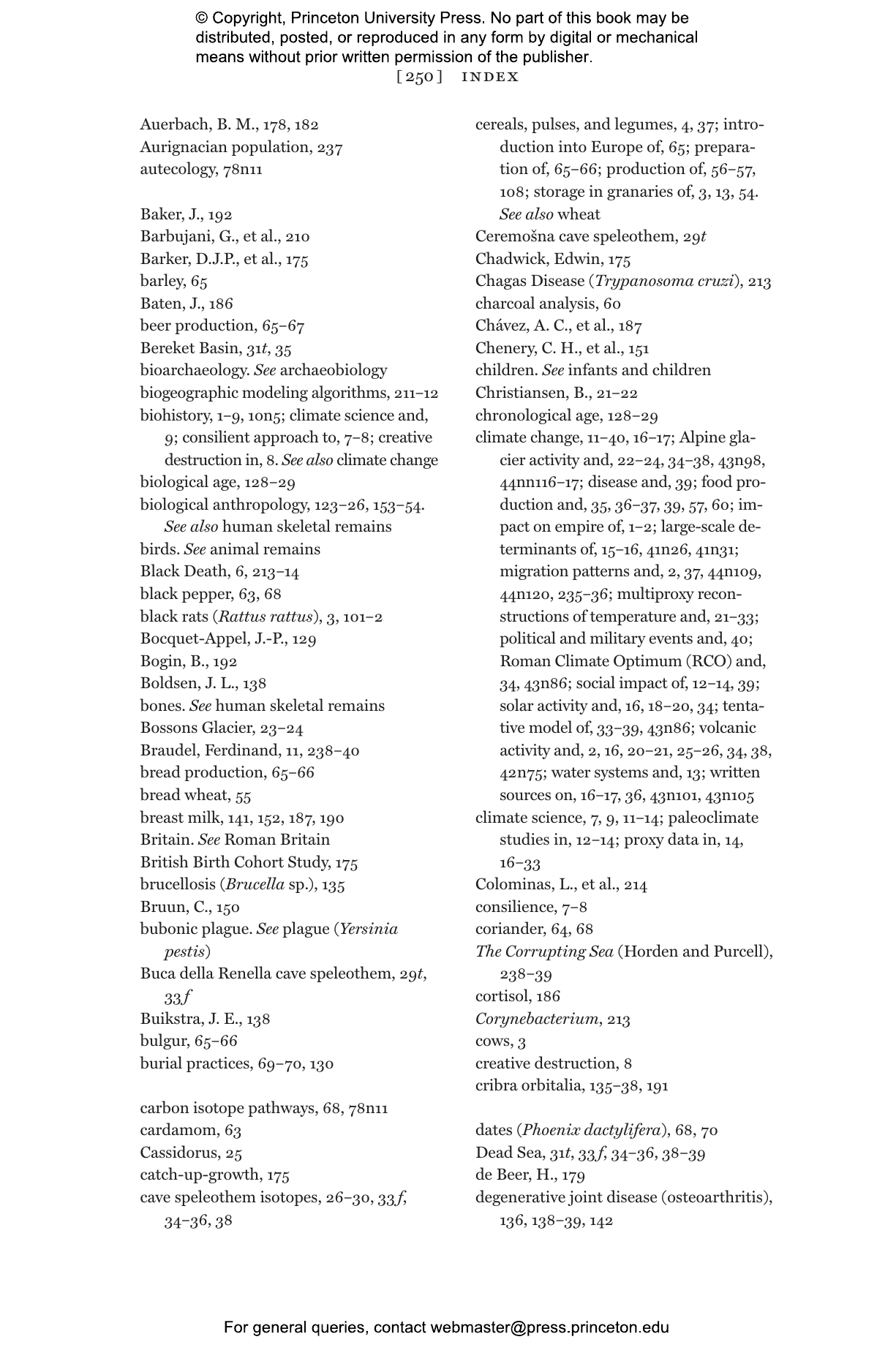 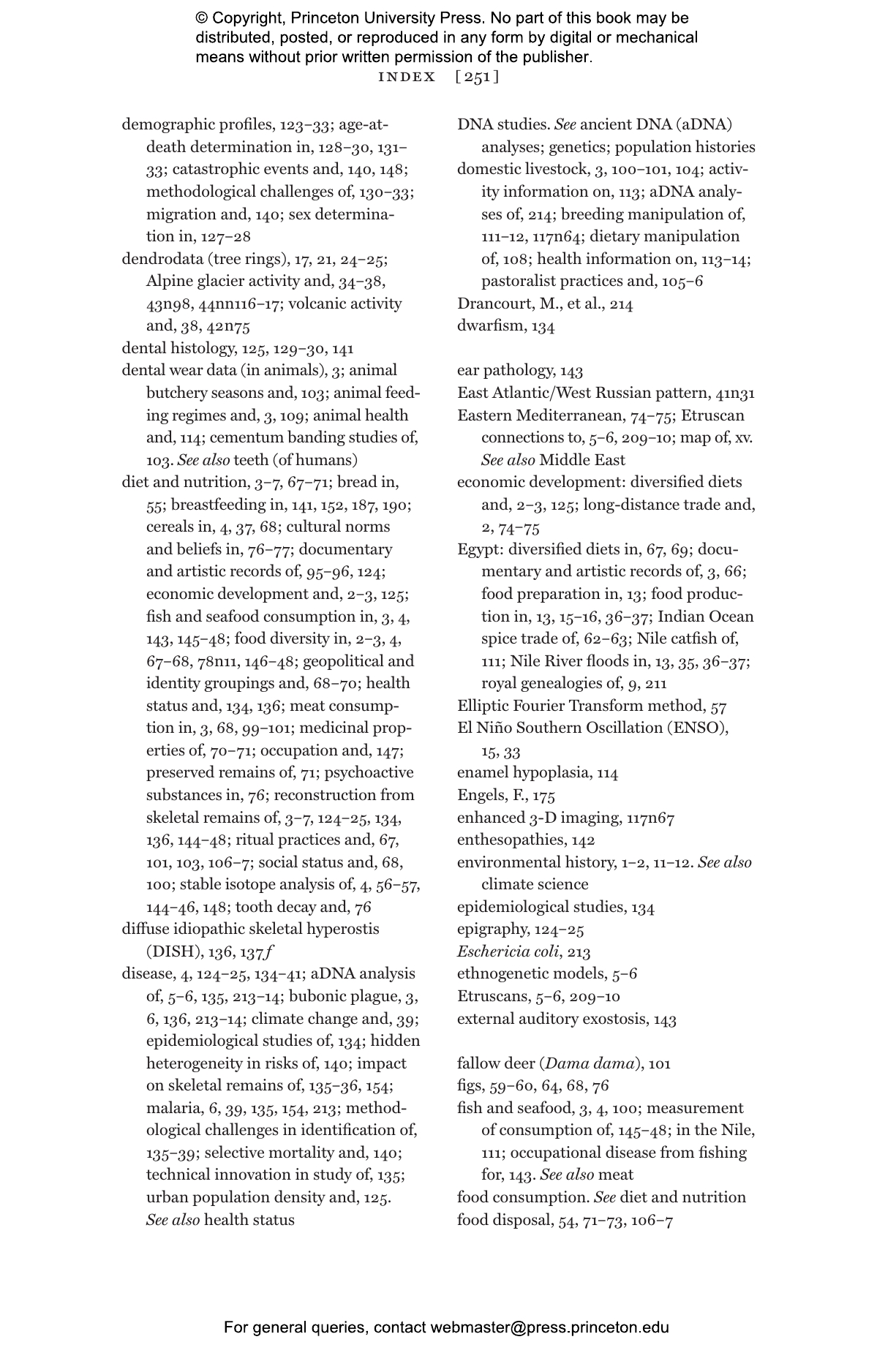 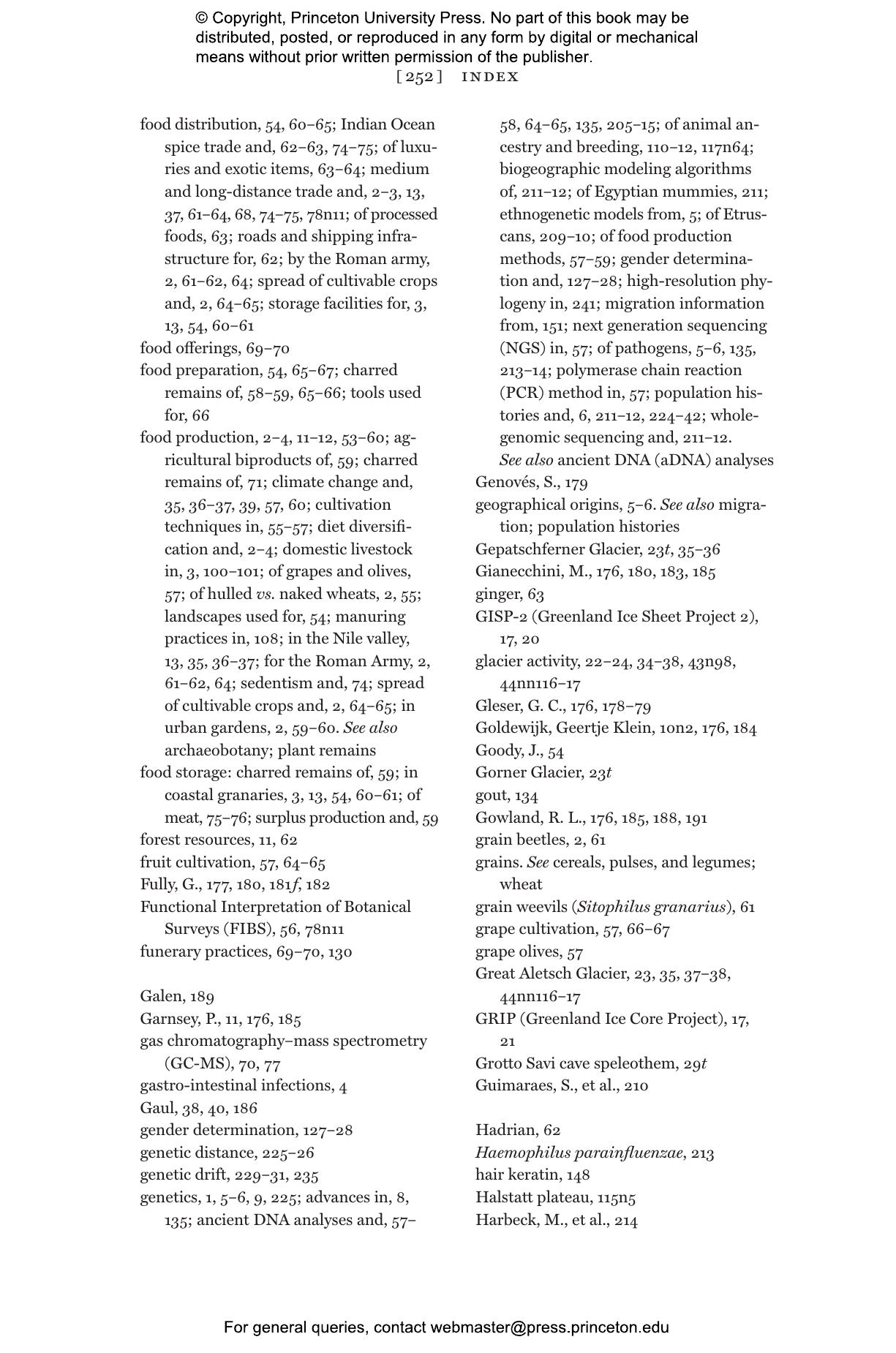 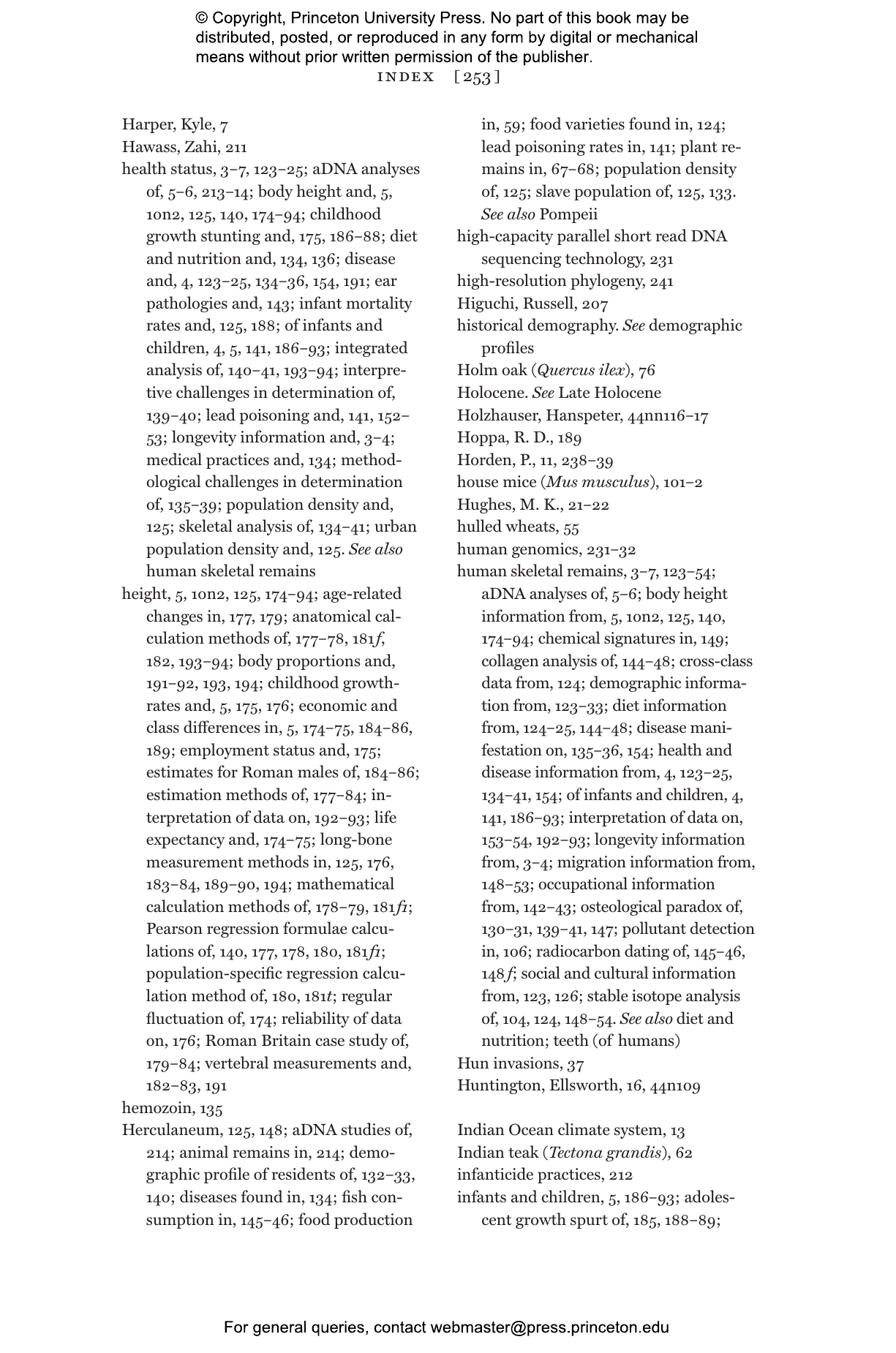 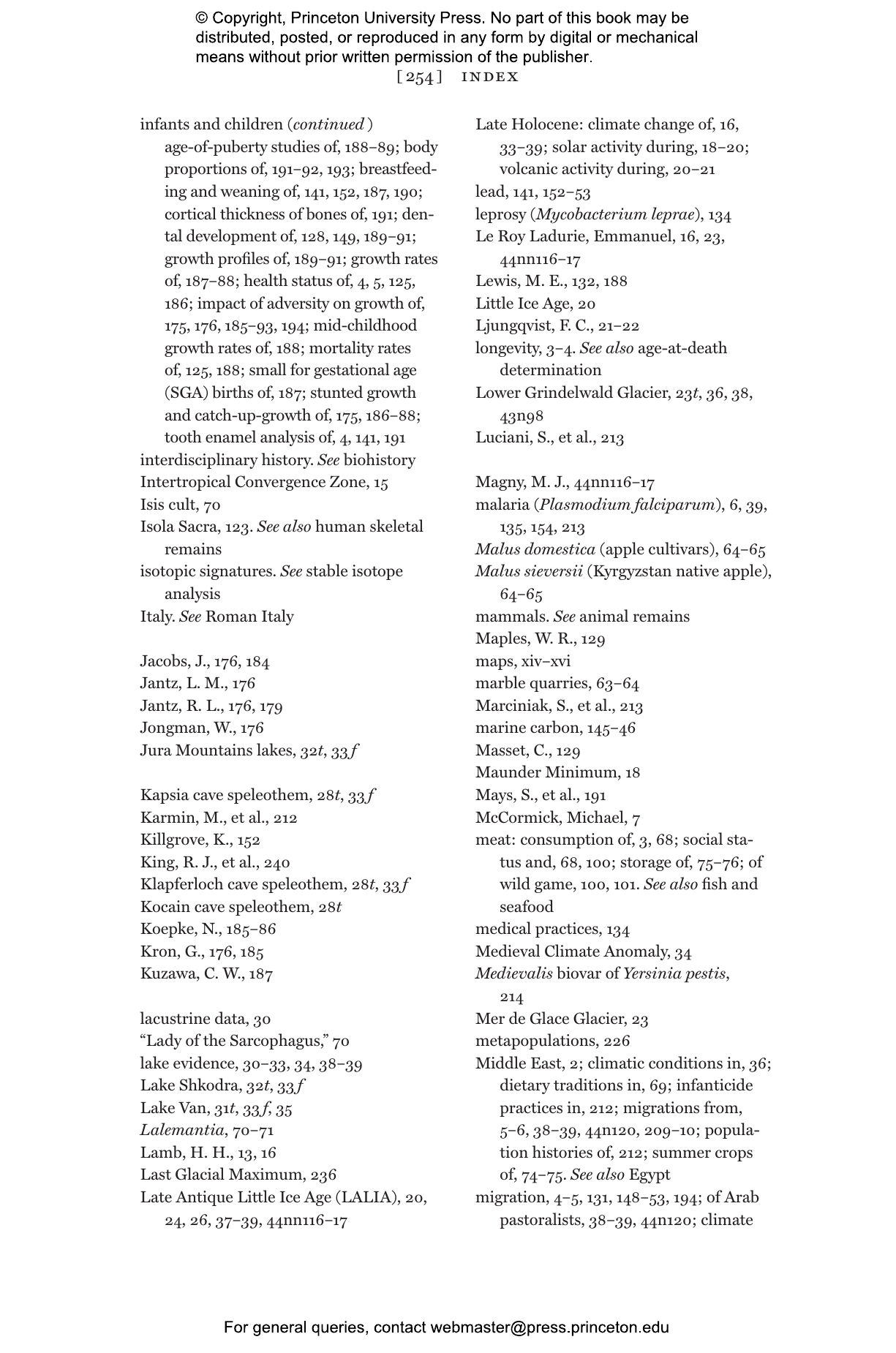 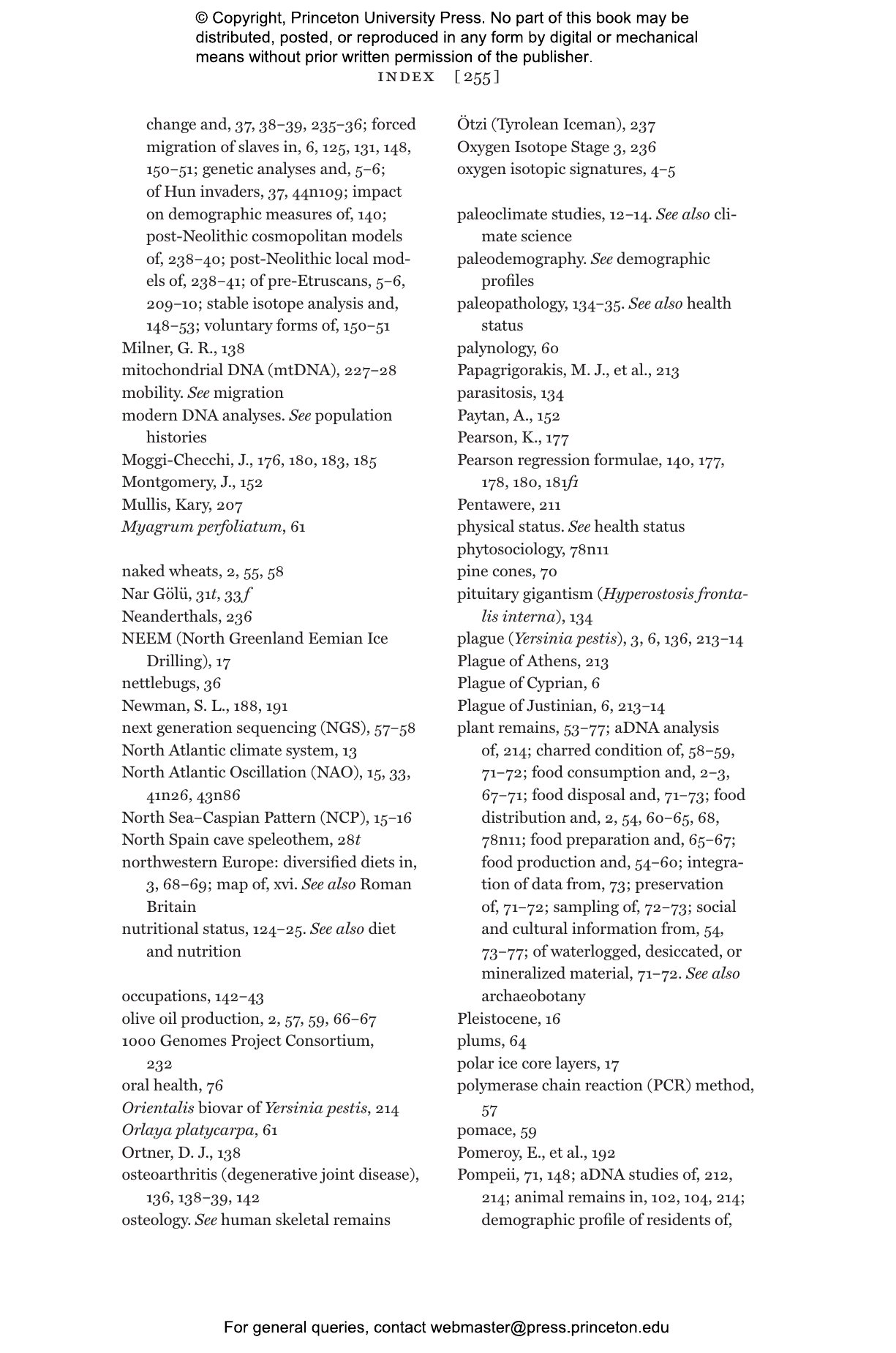 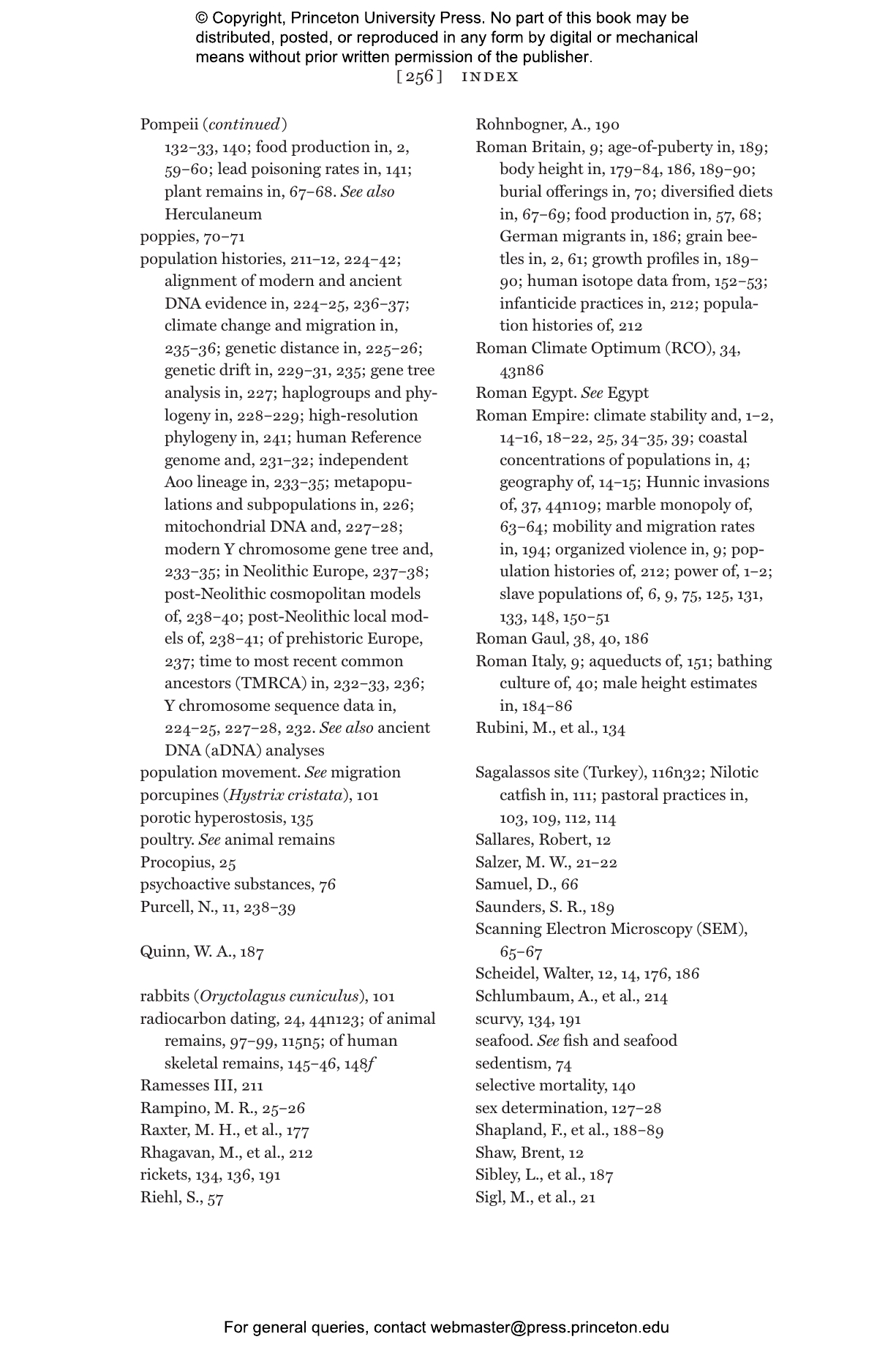 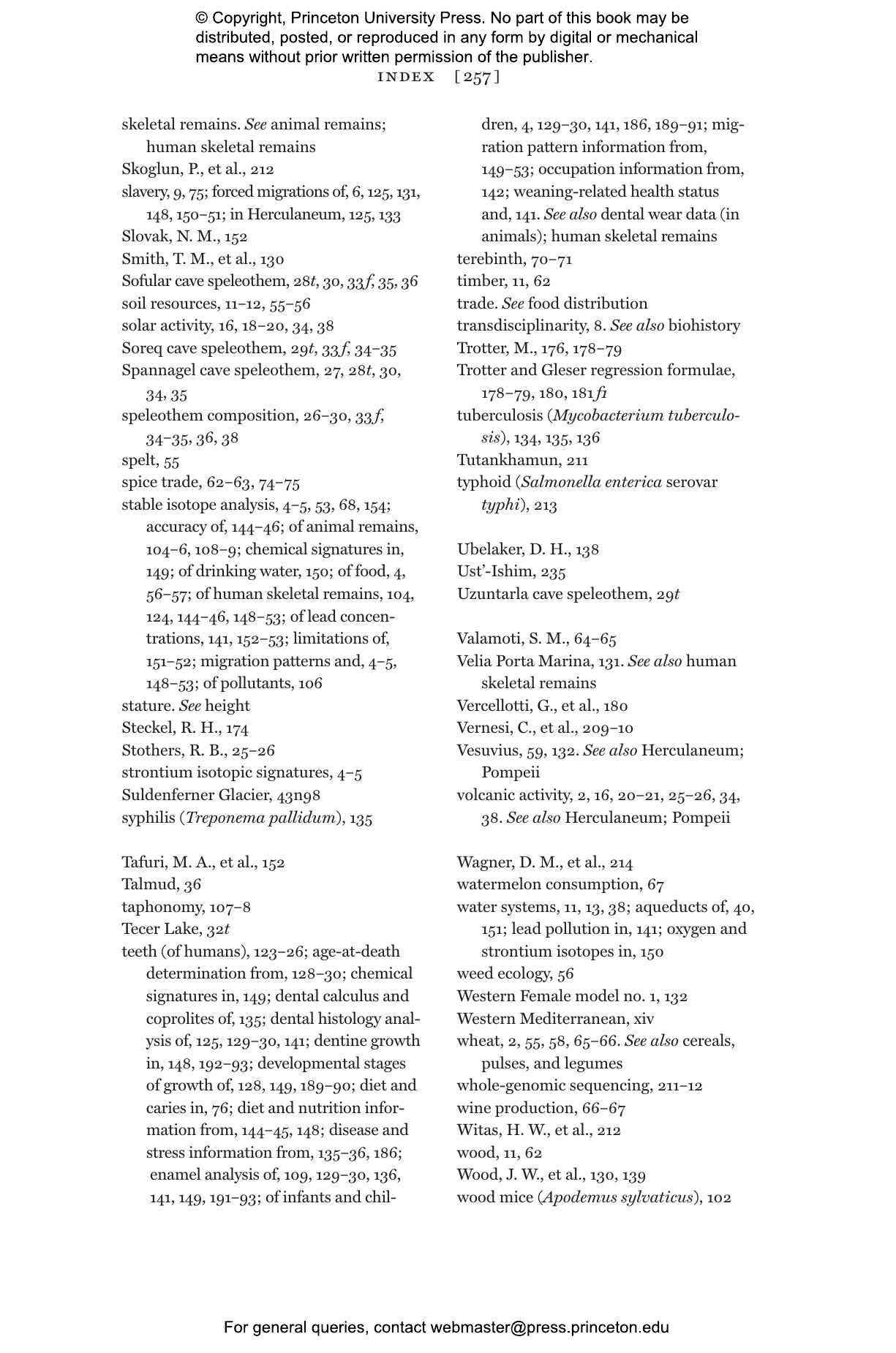 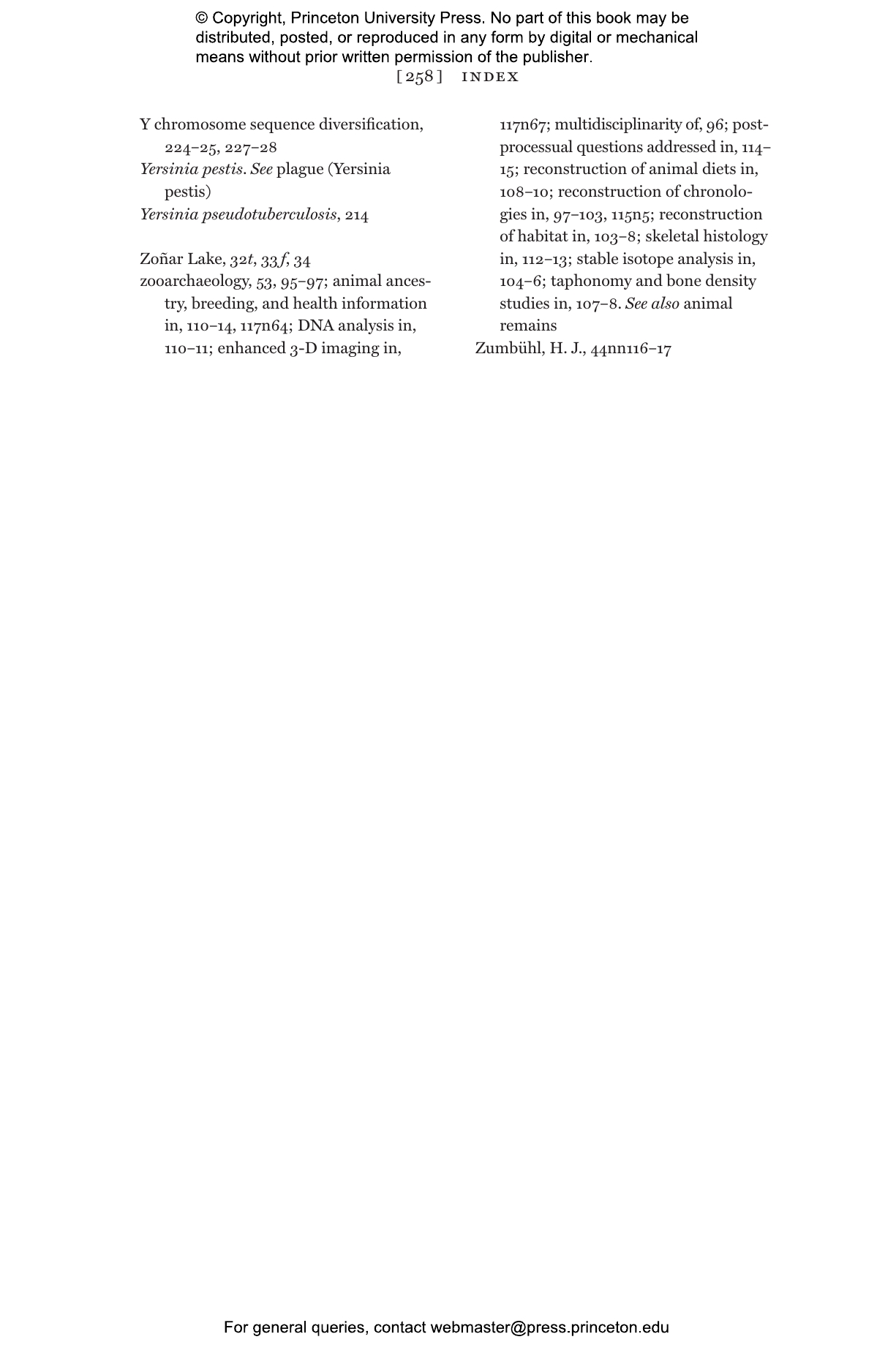 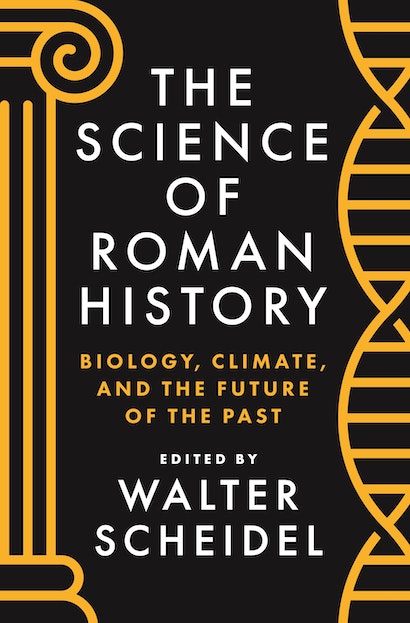 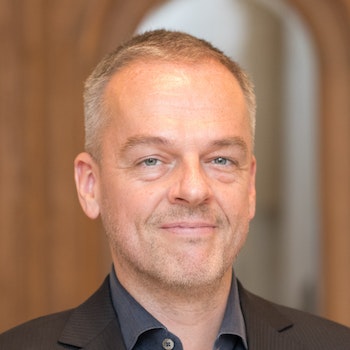 "This book makes a superb introduction to the subject."—Peter Jones, Classics for All Reviews

"[This] is a volume not just useful but capable of simultaneous entertainment and inspiration."—James Corke Webster, Greece and Rome

"[This] volume is an important contribution not only to the historiography of the Roman Empire but also to the broad spectrum of scientific disciplines attempting to understand the past in general."—Tomáš Glomb, Journal of Cognitive Historiography

"This volume brings together many of the key players in these various fields. The writing is uniformly excellent and it is sufficiently well illustrated. It represents a good overview of the state of the field and provides a clear explanation of the various techniques and disciplines covered and their potential."—Ben Russell, Journal of Greek Archaeology

"[The Science of Roman History] captivates the reader with its monumentality and ambition."—Csaba Szabó, Journal of Ancient History and Archaeology