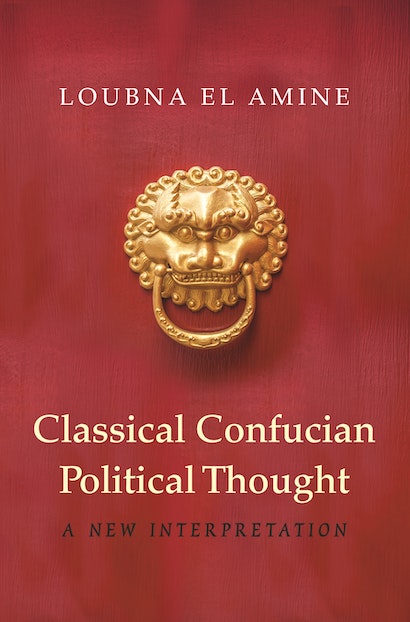 The intellectual legacy of Confucianism has loomed large in efforts to understand China’s past, present, and future. While Confucian ethics has been thoroughly explored, the question remains: what exactly is Confucian political thought? Classical Confucian Political Thought returns to the classical texts of the Confucian tradition to answer this vital question. Showing how Confucian ethics and politics diverge, Loubna El Amine argues that Confucian political thought is not a direct application of Confucian moral philosophy. Instead, contrary to the conventional view that Confucian rule aims to instill virtue in all members of society, El Amine demonstrates that its main aim is to promote political order.

El Amine analyzes key aspects of the Confucian political vision, including the relationship between the ruler and the people, the typology of rulers, and the role of ministers and government officials. She also looks at Confucianism’s account of the mechanisms through which society is to be regulated, from welfare policies to rituals. She explains that the Confucian conception of the political leaves space open for the rule of those who are not virtuous if these rulers establish and maintain political order. She also contends that Confucians defend the duty to take part in government based on the benefits that such participation can bring to society.

Classical Confucian Political Thought brings a new understanding to Confucian political theory by illustrating that it is not chiefly idealistic and centered on virtue, but rather realistic and driven by political concerns. 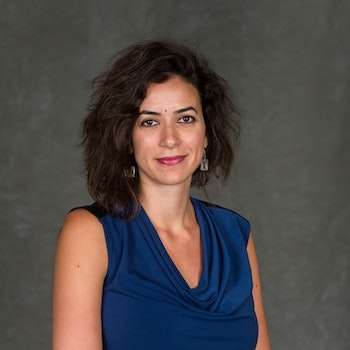 "A probing, well-organized, clearly written work. . . . She contextualizes her arguments knowledgeably in historical and textual terms alike, constructing a surprisingly sophisticated presentation of a wide-ranging yet clearly defined reading of Confucius, Mencius, and Xunzi. . . . . This sinologically and philosophically solid study deserves a wide readership and belongs in all collections."—Russell Kirkland, Religious Studies Review

"Combining deep scholarship, theoretical imagination, and lucid prose, El Amine gives us a more complex and yet more accessible Confucius, Mencius, and Xunzi than they are ordinarily taken to be. This book brings their distinctive and subtle voices to the fore and is political philosophy at its best."—Stephen G. Salkever, Bryn Mawr College

"Clarifying a Confucian conception of the political, this book contends that early Confucians were cognizant of the need for political order and counseled Confucian scholars to assume office with this in mind. El Amine marshals history and a sensitive and informed reading of the texts to make a forceful argument. Her book fills a significant hole in the scholarship of this subject area."—David Wong, Duke University

"Showing that the relation between ethics and politics in Confucianism is not as straightforward as is often assumed, El Amine argues that early Confucian political thought aims primarily to produce political order for the whole society, not virtue in the populace as is commonly understood. A real contribution to the study of early Confucian political philosophy, her thought-provoking book altered my considered views by its final chapter."—Aaron Stalnaker, Indiana University