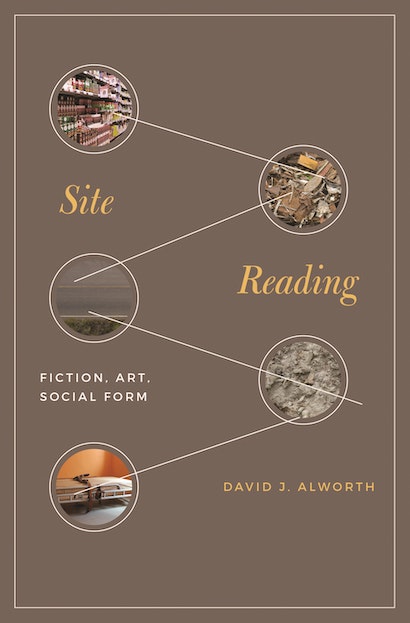 Site Reading offers a new method of literary and cultural interpretation and a new theory of narrative setting by examining five sites—supermarkets, dumps, roads, ruins, and asylums—that have been crucial to American literature and visual art since the mid-twentieth century. Against the traditional understanding of setting as a static background for narrative action and character development, David Alworth argues that sites figure in novels as social agents. Engaging a wide range of social and cultural theorists, especially Bruno Latour and Erving Goffman, Site Reading examines how the literary figuration of real, material environments reorients our sense of social relations. To read the sites of fiction, Alworth demonstrates, is to reveal literature as a profound sociological resource, one that simultaneously models and theorizes collective life.

Each chapter identifies a particular site as a point of contact for writers and artists—the supermarket for Don DeLillo and Andy Warhol; the dump for William Burroughs and Mierle Laderman Ukeles; the road for Jack Kerouac, Joan Didion, and John Chamberlain; the ruin for Thomas Pynchon and Robert Smithson; and the asylum for Ralph Ellison, Gordon Parks, and Jeff Wall—and shows how this site mediates complex interactions among humans and nonhumans. The result is an interdisciplinary study of American culture that brings together literature, visual art, and social theory to develop a new sociology of literature that emphasizes the sociology in literature.

David J. Alworth is assistant professor of English and of History and Literature at Harvard University. 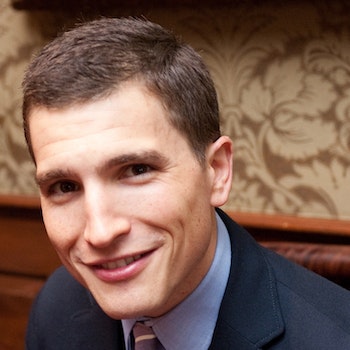 "Site Reading tells the genuinely exciting story not only of postwar American fiction but also of a young scholar coming to claim a voice of his own."—Jennifer L. Fleissner, Critical Inquiry

"With its antecedents placed firmly in the ecocritical tradition, Alworth's book proposes that our awareness of the world can be considerably enhanced if we set aside binarisms and appreciate the beauties of the moment, and thereby approach phenomena on their own terms free of prejudice. That process of self-discovery might be difficult but nonetheless worth pursuing."—Laurence Raw, Journal of American Culture

"Alworth seeks to revive the field of literary sociology in a new key and for a new era. By treating postwar US novels as sites rather than as aesthetic objects, he frames their representations of place and setting as networks of social engagement and interaction. . . . Ingenious."—Michael Davidson, Novel

"How do novels model social thinking? And how do the sites and settings of fiction offer clues to the shape of the social world? In this fascinating book, David Alworth explores the entanglement of real and fictional spaces and of human and nonhuman actors. The result is a rich and very rewarding line of argument that will appeal to scholars of modern and contemporary fiction as well as anyone curious about new trends in the sociology of literature."—Rita Felski, University of Virginia

"Site Reading will appeal to scholars and students not only in the rising field of ‘post45' literary studies, but also in literary theory generally, as well as art history, cultural sociology, and American studies. Alworth has a keen analytical intelligence and writes with admirable clarity and vigor. His book is unfailingly interesting, offering shrewd insights on every page, and opening major new pathways for research in the sociology of culture."—James English, University of Pennsylvania

"Site Reading is a richly suggestive and stylish contribution to American literary studies that places Alworth at the center of the conversations now shaping our sense of the contemporary and its history since World War II. He takes the idea of social life—which all too often can signal nothing in particular or everything in general—and examines it with rigor, clarity, and tremendous imagination. His compelling accounts of postwar art and fiction connect works of culture to the various spaces, built environments, and object-worlds that they inhabit."—Mark Goble, University of California, Berkeley