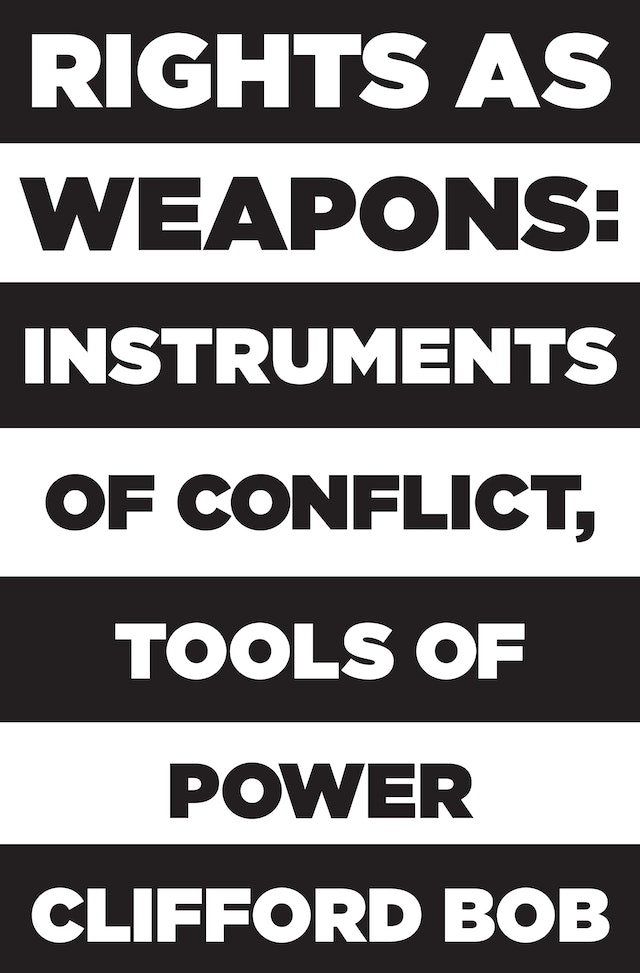 Rights are usually viewed as defensive concepts representing mankind’s highest aspirations to protect the vulnerable and uplift the downtrodden. But since the Enlightenment, political combatants have also used rights belligerently, to batter despised communities, demolish existing institutions, and smash opposing ideas. Delving into a range of historical and contemporary conflicts from all areas of the globe, Rights as Weapons focuses on the underexamined ways in which the powerful wield rights as aggressive weapons against the weak.

Clifford Bob looks at how political forces use rights as rallying cries: naturalizing novel claims as rights inherent in humanity, absolutizing them as trumps over rival interests or community concerns, universalizing them as transcultural and transhistorical, and depoliticizing them as concepts beyond debate. He shows how powerful proponents employ rights as camouflage to cover ulterior motives, as crowbars to break rival coalitions, as blockades to suppress subordinate groups, as spears to puncture discrete policies, and as dynamite to explode whole societies. And he demonstrates how the targets of rights campaigns repulse such assaults, using their own rights-like weapons: denying the abuses they are accused of, constructing rival rights to protect themselves, portraying themselves as victims rather than violators, and repudiating authoritative decisions against them. This sophisticated framework is applied to a diverse range of examples, including nineteenth-century voting rights movements; the American civil rights movement; nationalist, populist, and religious movements in today’s Europe; and internationalized conflicts related to Palestinian self-determination, animal rights, gay rights, and transgender rights.

Comparing key episodes in the deployment of rights, Rights as Weapons opens new perspectives on an idea that is central to legal and political conflicts.

Clifford Bob is professor and chair of political science at Duquesne University. His previous books include The Marketing of Rebellion, The Global Right Wing and the Clash of World Politics, and The International Struggle for New Human Rights. Twitter @cliffordbob 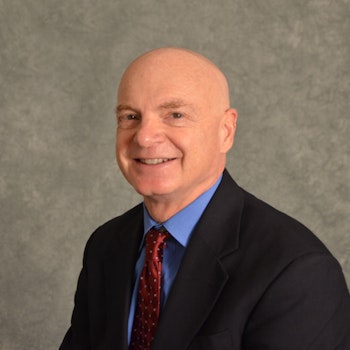 "In this lucid and compelling account of historical and contemporary human rights struggles, Clifford Bob offers an entirely new lens for understanding how rights have been deployed to advance political objectives. Through an array of cases and adopting a realist perspective, he conceptualizes the different ways rights are being weaponized. A fantastic book."—Neve Gordon, coauthor of The Human Right to Dominate

"Rights as Weapons is a timely and important reminder that while human rights discourse can empower and liberate, it can also justify oppression by the powerful against the weak. Clifford Bob masterfully documents the ways in which actors in conflict use rights as weapons to amplify their own power. This book is a must-read."—Emilie M. Hafner-Burton, University of California, San Diego

"With clarity and insight, Clifford Bob enlarges our perspective on rights claims, demonstrating how they are employed to strengthen the powerful, defend the indefensible, or protect the powerless. Highlighting rights strategies used by activists on the right and left, Bob helps us see that normative power in the modern global system is as much political strategy as moral claim. His book presents a less utopian and more accurate understanding of the possibilities and limitations of rights."—Stephen Hopgood, SOAS University of London

"In this highly original and timely book, Clifford Bob illuminates the heretofore dark side of political struggles for rights. While we tend to use the term in a diffuse, uncritical way, Bob reminds us that in the real world, rights are often deployed as rhetorical and legal weapons by groups in order to oppress others. Anyone interested in the strategic or moral dimensions of political contention will want to read this book."—Doug McAdam, Stanford University

“Over the past two decades, Clifford Bob has established himself as the most original human rights thinker working in the English language. In Rights as Weapons, Bob breaks through paradigms, undermining feel-good claims of human rights as universal, unproblematic public goods. Instead, he argues rights claims are weapons strategically used by all sides for political advantage. Students and educators will want to incorporate this book into their thinking, syllabi, and research.”—James Ron, University of Minnesota