The first comprehensive account of Nietzsche's views of Jews and Judaism 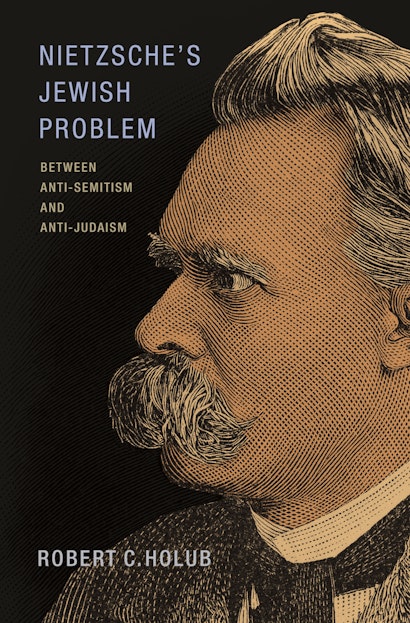 For more than a century, Nietzsche’s views about Jews and Judaism have been subject to countless polemics. The Nazis infamously fashioned the philosopher as their anti-Semitic precursor, while in the past thirty years the pendulum has swung in the opposite direction. The increasingly popular view today is that Nietzsche was not only completely free of racist tendencies but also was a principled adversary of anti-Jewish thought. Nietzsche’s Jewish Problem offers a definitive reappraisal of the controversy, taking the full historical, intellectual, and biographical context into account. As Robert Holub shows, a careful consideration of all the evidence from Nietzsche’s published and unpublished writings and letters reveals that he harbored anti-Jewish prejudices throughout his life.

Nietzsche’s Jewish Problem demonstrates how this is so despite the apparent paradox of the philosopher’s well-documented opposition to the crude political anti-Semitism of the Germany of his day. As Holub explains, Nietzsche’s “anti-anti-Semitism” was motivated more by distaste for vulgar nationalism than by any objection to anti-Jewish prejudice.

A richly detailed account of a controversy that goes to the heart of Nietzsche’s reputation and reception, Nietzsche’s Jewish Problem will fascinate anyone interested in philosophy, intellectual history, or the history of anti-Semitism.

Robert C. Holub is Ohio Eminent Scholar and Professor of German at Ohio State University and former chancellor of the University of Massachusetts, Amherst. The author of several books on nineteenth- and twentieth-century German literary, cultural, and intellectual history, he is also the editor of editions of Nietzsche's On the Genealogy of Morals and Beyond Good and Evil. 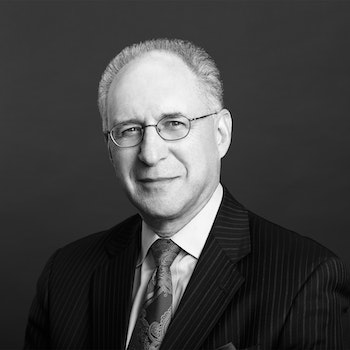 "This book should be required reading for understanding the complexities of [Nietzsche's] relation to anti-Semitism and anti-Judaism. . . . Holub’s study . . . will challenge us to reconsider our opinions about Nietzsche and his place in history."—Andrew Huddleston, Times Literary Supplement

"The sober investigation of unpublished documents, an endeavor Holub conducts with enthusiasm, is surely a great service to the historical literature, and Nietzsche's Jewish Problem will likely become the definitive work on its subject."—Jewish Review of Books

"Holub has exhaustively mined all of Nietzsche's published works, unpublished manuscripts, and correspondence, from the beginning of the 1860s to the last works of his sane life from the late 1880s. . . . A very helpful intervention that creates coherent unity of a massive archive of contradictory statements about Jews and Judaism and overturns numerous received opinions about his intellectual development."—Matthew Specter, Journal of Modern History

"When the theme of Nietzsche's anti-Semitism arises, moderation and sobriety fall by the wayside, and irrational exuberance, ‘for' or ‘against,' wins out—a situation that helps to explain why most attempts to assess this highly controversial aspect of Nietzsche's legacy have been so sterile and superficial. In Nietzsche's Jewish Problem, the esteemed Germanist Robert Holub breaks free of this vicious circle. He provides a refreshingly fair-minded, meticulous, and judicious reconstruction of Nietzsche's confrontation with the so-called Jewish Question. Holub's book will likely become the standard work on the fraught question of Nietzsche's attitudes toward Jews and Judaism for years to come."—Richard Wolin, author of Heidegger's Children

"Judiciously avoiding the extremes of relentless prosecution or wholesale exoneration, Robert Holub draws on a wealth of unexplored sources to revisit the vexed question of Nietzsche's attitude toward the Jews. Acknowledging the philosopher's outspoken hostility to the anti-Semitism of his day, he demonstrates nonetheless that Nietzsche shared many of its characteristic prejudices, and added a few new ones of his own. Among the surprising results of Holub's scrupulous research is a more nuanced picture of Nietzsche's sister's alleged responsibility for the distortion of his ideas."—Martin Jay, University of California, Berkeley

"Nietzsche's Jewish Problem promises to be the definitive account of Nietzsche's relation to Jews and Judaism for some time to come. In lucid and compelling prose, Robert Holub offers a provocative reappraisal of Nietzsche that forces us to confront how he managed to mix sustained anti-Jewish views with a rejection of anti-Semitic politics. No one seriously interested in the German intellectual tradition can afford to ignore this book."—Jonathan M. Hess, University of North Carolina, Chapel Hill

"Nietzsche's Jewish Problem substantially reshapes our understanding of Nietzsche's relationship to Jews and anti-Semitism. Carefully researched, well-reasoned, nuanced, and eminently clear, the book will be of wide interest to scholars and general readers."—Martha Helfer, Rutgers University