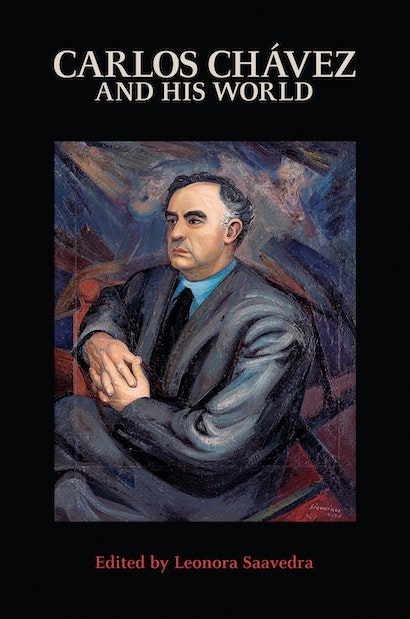 Carlos Chávez (1899–1978) is the central figure in Mexican music of the twentieth century and among the most eminent of all Latin American modernist composers. An enfant terrible in his own country, Chávez was an integral part of the emerging music scene in the United States in the 1920s. His highly individual style—diatonic, dissonant, contrapuntal—addressed both modernity and Mexico’s indigenous past. Chávez was also a governmental arts administrator, founder of major Mexican cultural institutions, and conductor and founder of the Orquesta Sinfónica de México. Carlos Chávez and His World brings together an international roster of leading scholars to delve into not only Chávez’s music but also the history, art, and politics surrounding his life and work.

Leonora Saavedra is associate professor of music at the University of California, Riverside.